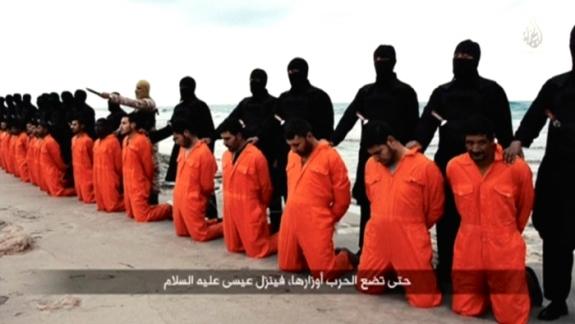 A new book to be released Friday takes a look at the lives of the 21 Christian men the world saw being beheaded on a Libyan beach in 2015 and how their deaths at the hands of the Islamic State only strengthened the faith of believers in their hometown.

…Although Christians in Upper Egypt are always under the threat of persecution, as Egypt has been under Islamic rule for 1,400 years, the faith of the Coptic Church as founded by St. Mark has been unwavering and continues to remain strong today, according to [author Martin] Mosebach.

“These communities and congregations are very educated and know the faith,” he explained. “In the spirituality of the Copts, miracles are a very important thing.”

In El-Aour, Mosebach said, “everybody is talking about miracles.”

According to Mosebach, numerous miracle stories have built up around the 21 martyrs in El-Aour. Some stories include the martyrs being credited with saving children who fall out of windows, curing sick people and even healing a woman of infertility.

“Miracles didn’t save the [21] from decapitation but did prove that their sacrifices had made them Christlike and therefore accepted as such,” Mosebach wrote.

One miracle involved the son of one of the martyrs. The son was said to have fallen onto the street from the third floor of a building, causing him to break his arm in multiple places. When the son regained consciousness, he claimed that his now-dead father had caught him. Days later, the son’s X-rays reportedly did not show any fractures.

According to Mosebach, the term “miracle” is used by the Coptic community as the “next explanation for any phenomenon they see.”

“Everything that has happened is according to the will of God,” Mosebach told The Christian Post. “The miracles are also now seen with the martyrs, which the martyrs heal people.” 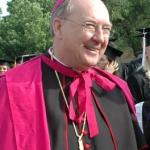 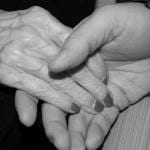 February 14, 2019 Happy Valentine's Day: You Have Alzheimer's, So I'm Taking a Mistress
Browse Our Archives
Follow Us! 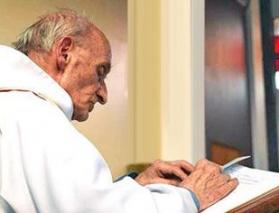 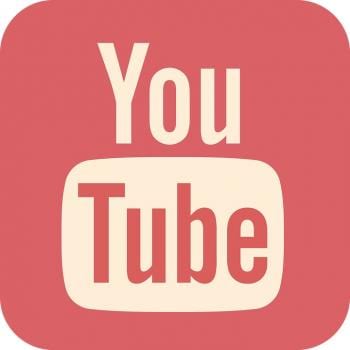 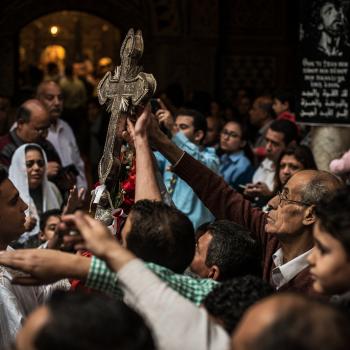 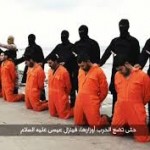