How About Parish Missions on Contraception?

How About Parish Missions on Contraception? May 8, 2019 Deacon Greg Kandra 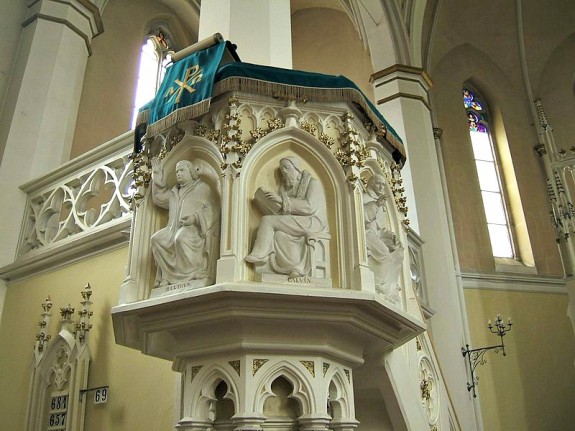 In the 1930s or 1950s, how often did the parish priest talk about contraception in homilies? Only occasionally. It might be proposed once a year by the diocese, but generally they didn’t preach much on it. Instead, they would bring mission preachers in regularly and get them to take on hard topics like this.

We have lost these parish mission preachers for the most part. Leslie Woodcock Tentler, author of Catholics and Contraception: An American History, thinks that a large part of the collapse of the missions was how they treated contraception. However, I wonder if we should bring them back precisely for contraception but maybe with some slight changes to adapt to the modern situation.

I don’t know if we could excite the people who need to hear the Church teaching on contraception to a weeknight preaching. I’d hedge my bets. Often a priest will need to get coverage for one or two Sundays a year while he’s out. Why not get a priest specifically trained in contraception to celebrate the Masses and preach one weekend?

I think this would fully resolve two of the three reasons above that mission preachers were relied on before, and it could manage the third. It would solve the issues of being tough to preach well and a pastor looking to avoid parish conflicts. Obviously kids would be present at a Sunday Mass, but I’ve seen a few priests preach in ways that explain Church teaching without giving kids inappropriate ideas.

I think in doing so, we can do something better than the missions 75 years ago. Often these missions just told people to obey the Church on the issue or gave secondary problems that might result from contraception. Instead, modern homilies I’ve seen on this do a far better job of describing the natural law and theological reasons than any of the varied mission homilies Tentler quotes in her book.

I am not the first to suggest this idea. I have heard similar suggestions of training a few priests to give amazing homilies on these tough topics and send them out to cover different parishes each weekend. However, I have yet to seen it done much.

Such missions would need to be timed with classes on NFP/Fertility Awareness of the parish starting right after. Helping couples see how to live without contraception helps change their mind about whether they use it. 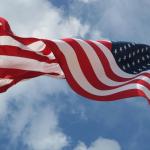 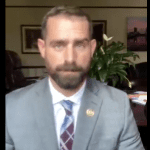 May 8, 2019 WATCH: Pennsylvania Pol Brian Sims Explains That Video — But Doesn't Apologize
Browse Our Archives
get the latest from
Catholic
Sign up for our newsletter
POPULAR AT PATHEOS Catholic
1