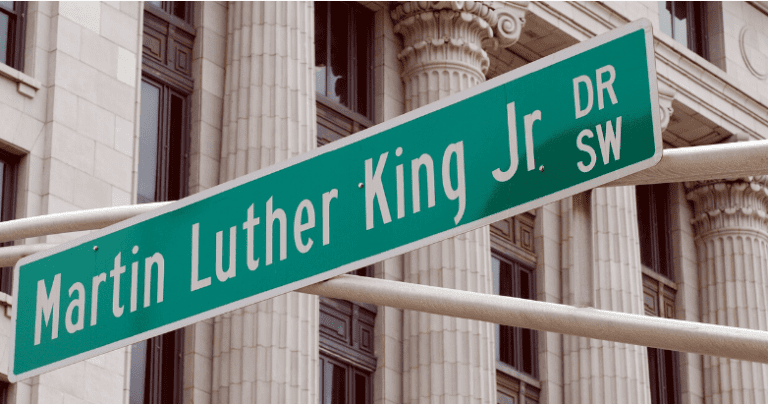 ​Just over a year ago I wrote an article titled, “Donald Trump is no saint” (https://www.patheos.com/blogs/evangelicalpulpit/2018/10/donald-trump-is-no-saint-rob-dalrymple/). The article was in response to a letter sent to me. The premise of the letter was that since God has used “very flawed” persons throughout the Bible, perhaps, he could use such today (i.e., Trump).

I responded by noting that “very flawed” was not a proper designation for Noah, Moses, and Paul (some of the persons the letter characterized as used by God and “very flawed”). Now, I don’t deny that all persons in history, including those men and women that God has used, are sinners. But, to use “very flawed” for Noah, Moses, Paul, et al, leaves us no recourse to distinguish Hitler, Stalin, and Pol Pot from the rest of humanity. Indeed, we are all sinners in need of the grace of God. Some just seemed to have cornered the market of “flawedness” more than others.

Yesterday morning, while I was attending a breakfast to honor Martin Luther King Jr, I happened to take a quick peek at my email, only see to one titled, “Another very flawed man” sitting in my inbox. The brief note contained a link to an article that contends that the FBI was about to release extensive details regarding MLK’s troubling sexual misconduct. I was deeply grieved by the email.

My dismay stems from that fact that yesterday was the day that the U.S. government had set aside to honor the legacy of Martin Luther King Jr. Now, there is a simple culturally accepted notion that regardless of one’s past transgressions it is not appropriate to bring them forth during a memorial service. A memorial service is to honor a person’s legacy not to detract from it.

More significantly, the attempt to denigrate MLK’s character on the day the nation had set aside to honor his legacy was an attempt altar the conversation from the issues that King was fighting for and against and to direct it instead to his character. In otherwords, even if the accusations of the FBI against King were true, yesterday was not the day to discuss them.

Instead, yesterday was the day to address the issues that MLK was trying to bring to the forefront: the radical, systemic injustices that proliferate our country.

Now, does this mean that MLK lived a life without blemish? Certainly not. As I already noted, one of the core teachings of Scripture is that we are all sinners.

As for the accusations against Dr King, allow me to address them briefly.

There is no question that the FBI was doing everything possible to undermine MLK and others. King was consistently accused of working with the Communists. Because of this “accusation” (for which, to my knowledge, no evidence was ever found) he was deemed a threat to the U.S.’s national security and served as the primary justification for the FBI’s investigations.

​This alone should cause suspicion as to what they found. Could it be the U.S. government wanted to supress the work of the foremost civil rights leader and that they were willing to do so at all costs? Did they “find” a “just” reason for the surveillance of America’s foremost civil rights leader in order to justify their intense scrutiny and the bugging of his hotel rooms?

Now, I realize that this is a significant accusation. And, maybe there are truths in what the FBI may have found in regard to MLK and sexual misconduct. Maybe. But the actions and motives of the FBI were suspect and as a result their findings should be questioned.

If these findings are deemed true, it will be sobering for many. It will confirm that we are all sinners in need of a savior. It will detract from MLK’s legacy. What it cannot do, what we cannot let it do, is deter us from the conversations that King was bringing to the fore.

Our pledge of allegiance says, “with liberty and justice for all.” May this indeed be true!

January 27, 2020 The Christian Life is About Making God Known: The Gospel and Mission pt 6
Browse Our Archives
get the latest from
Determinetruth
Sign up for our newsletter
POPULAR AT PATHEOS Evangelical
1

Evangelical
The book of Revelation: A Love Story!
Determinetruth