The Parable of the Man Whose House is on Fire

The Parable of the Man Whose House is on Fire June 15, 2020 Rob Dalrymple 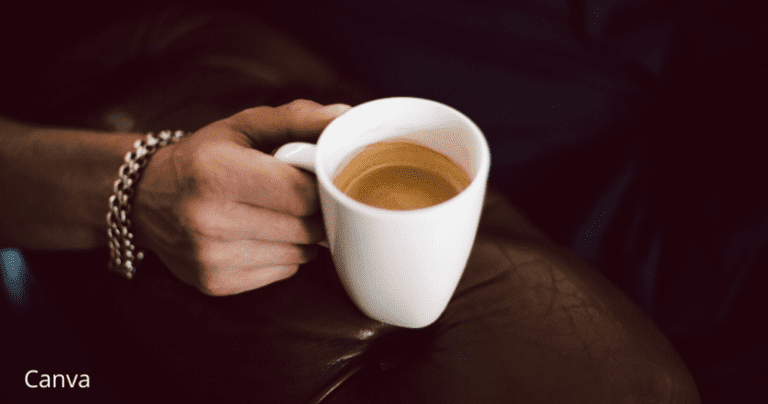 I, of course, did nothing about it.

“It is the blue one on the corner near the . . .” they attempted to continue before I interrupted.

“Whoa. Wait a minute. Why are you trying to bring which house it is into this? Am I supposed to believe that your house is any more important than any other house?”

“Because my house is on fire!” My neighbor responded with a somewhat exasperated and at the same time puzzled response.

“Well, that may be. But we don’t need to make this about your house. After all, don’t all houses matter?” I replied.

“Sure, all houses matter. But mine really matters right now, because it is on fire. Can you help me?”

“Well, I would love to help. But, if I help you, then what about the next person that comes along and tries to tell me that their house is special and needs attention? Will I not be constantly helping people? And doesn’t my house matter also?” I kindly replied.

I know, but, seriously, why can’t these people be responsible enough to make sure that their homes don’t catch fire?

This may sound incredulous, and it does, but this is what we are saying when we reply to “Black Lives Matter” with “all lives matter.”

When someone replies, “all lives matter” they are missing the point.  After all, those who affirm “Black Lives Matter” (BLM) are not saying other lives don’t. They are saying that we live in a system in which black lives often don’t matter. They are saying that at this point in time we live in a system in which a police officer can kneel on the neck of a black man for more than 8 mins until he dies: All the while the man is crying out “I can’t breathe.” If this man’s life mattered, then why didn’t the other police officers do something about it?

When someone says, “all lives matter,” they are, in effect, saying, “sorry for your cough, you might want to get that looked at.”

Now, others might look at the BLM movement and note that there are elements of it that we might not agree with. This is tantamount to saying that I cannot belong to a certain denomination because I do not agree with every aspect of it. No one does.

I have worked at a number of institutions in which I have had to sign the Westminster Confession of faith. Every time I do so, I am allowed to state that, though I agree with the confession as a whole, I do not agree with various parts. When someone affirms BLM, that does not mean that they are affirming everything that BLM stands for or has stood for. It seems as though, whenever, white people want to support BLM, we have to give these asterisks.

If we were to say the “women’s lives matter” in reference to thousands of young women enslaved in sex trafficking, would people respond with “all lives matter?”

If we were to say that “children’s lives matter” in reference to childhood poverty, would people respond with “all lives matter?”

If we were to say that “persons with special needs lives matters” in reference to the discrimination that they face, would people respond with “all lives matter?”

If we were to say that “veteran’s lives matter” in reference to the discrimination they face, would people respond with “all lives matter?”

If we were to say that “refugees lives matter” in reference to the discrimination they face would people respond with “all lives matter?”

When people are faced with discrimination and hardship it is right and just and fair to cry out and say that “all lives matter?”

Why, then, is okay to reply to Black Lives Matter, with “all lives matter”?  Doing so fails to grasp the significance of the specific issues people of color face in the United States.

June 17, 2020 The Bible and the Land of Promise: A Christian Conversation: Webinar This Friday June 19, 2020!
Browse Our Archives
get the latest from
Determinetruth
Sign up for our newsletter
POPULAR AT PATHEOS Evangelical
1

Who Is A "Progressive Christian" and...
Roger E. Olson
Related posts from Determinetruth