Why Genesis is critical: Worldviews #3 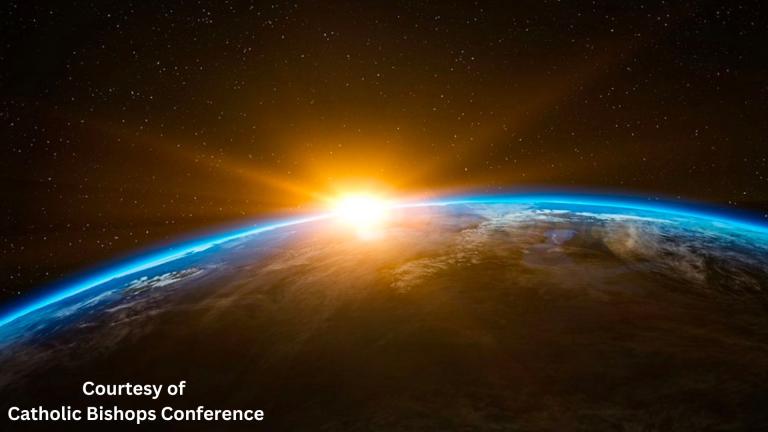 When it comes to understanding the Christian worldview the book of Genesis is critical. Unfortunately, I am not sure that it is critical for the reasons that many Christians have come to believe—reasons btw which I was taught and I taught others for many years.

Common approaches to determining a worldview

If I were to ask “what is the purpose of life?”, or “what is your goal in life?”, I suspect that many Christians would say something along the lines of:

NB: I am not going to identify which is which, but I hope that what I say in this post and the next will provide you with enough insights that you can go back and determine which statements I think belong in which category.

It is commonplace for many Christians (especially within conservative ranks) to suppose that the importance of Genesis for establishing a Christian worldview is in terms of what Genesis says about creation.

And to this, I would agree wholeheartedly.

For example, some assert that what is important about the Genesis narrative is that it tells us how God created the world. And in saying this, it is asserted that Genesis affirms:

Now, without going into detail here (since this is not the reason why I am writing this post), I would note that with regard to the above 4 points:

NB: I should also note here that the Church needs to be careful about making scientific claims (I am not saying we cannot make them, just that we should be careful).

After all, we have been down this path many times before. E.g., the Church found Galileo guilty of heresy (or of “a strong suspicion of heresy”) because he affirmed Copernicus’ convictions regarding the Sun and the Earth being the center of our solar system: which is something that we all seem to agree on today.

Genesis and the Christian worldview: the nature of God

I’ll be brief here because I have nothing to say except to affirm what is practically universally agreed upon beliefs among Christians.

Namely, that Genesis affirms that the God of Israel and the Scriptures is the One who did it.

This is most evident in that Gen 1:1-2:3 uses the generic word “Elohim” throughout the account of the 7 days of creation (a total of 35x). When used generically, Elohim does not identify any particular god. (the word, in fact, is actually plural and is translated as such when applied to pagan deities.)

Sure, Elohim can indicate the biblical God, but it doesn’t have to.

In Gen 2:4, however, we learn: “This is the account of the heavens and the earth when they were created, in the day that the Lord God made earth and heaven.”

Ah, there it is! the author of Genesis now makes clear what Gen 1:1-2:3 did not. Namely, that it was “the Lord God” or “Yahweh Elohim” who did it. Yahweh (Lord) is the name that God used when he revealed Himself Moses (Exod 3:14-15: it appeared before that, but you know what I mean—I hope).

That is, Yahweh (Lord) is the name of Israel’s God, which is then combined with the generic Elohim in order to establish that the covenant God of Israel is the One who is responsible for the creation.

A second item of importance for establishing the basis of a Christian worldview is that the creation is good. In fact, it is “very good” (Gen 1:31).

Unfortunately, unbeknownst to many, the Christian worldview in the west has been seriously impacted by Neo-Platonism, which is worthy of much attention, but space does not permit it here.

At this point, I will simply mention that the essential part of Neo-Platonism that has affected the Christian worldview is the radical distinction between heaven and earth and between the physical and the spiritual.

Thus, it has become commonplace for Christians to perceive the world (the physical) as irreparably damaged by “the fall” of Genesis 3. Therefore, for many today, it “was” very good but it “is not” anymore.

As a result, the goal in life (to repeat the question from the beginning of this post) is often conceived of in terms of escaping this world and going to heaven.

Now, I am not denying that the creation has been adversely affected by the fall.

I am suggesting, however, that the biblical story does not end with the destruction of the physical world, but with its restoration.

Now, I realize that in saying this, I have raised more questions than I am able to address here. So, allow me to make one point in defense of this claim.

Namely, this is the significance of the resurrection of Christ! Jesus’ resurrection was the restoration and, indeed, the glorification of His body that died. This is the core of Paul’s argument in 1 Cor 15:35-58: our bodies that die are the ones that are raised.

NB: the determinetruth podcast will discuss 1 Cor 15 and the Christian belief in the resurrection over 2 episodes airing Feb 6 and 13, 2023.

This, I believe, is one of the more critical components of the Genesis narrative and the establishing of a Christian worldview. And I believe it is central for answering my opening questions: “what is the purpose of life?” and “what is your goal in life?”

What does it mean to be made in God’s image?

Simply put, to be made in God’s image refers to humanity’s role as kings/queens. This is evident in that the very next statement is “and let them rule” (Gen 1:26).

Consequently, I would begin my answer to these questions by starting with Gen 1:26 and our role as image bearers.

With this in mind, I would assert that our purpose includes the call to be the means through which God rules over His creation.

I would add that our goal in life is to imitate Jesus—God’s true image bearer (Col 1:15)—and in doing so to reflect His glory to His creation.

Now, there is much more to be said, but the Manchester United game, which will be followed by the Forty-Niners game, is about to start, So, I’ll need to resume this next week!

Genesis #8 Seed of the woman/serpent

Our goal is to keep these posts free of charge. I do not intend to ever hide them behind a paywall. I can only do this if those of you who have been blessed by them and can afford to give ($5, $10, $25, or more/month) do so. You can give a tax-deductible contribution by following this link.
Please share this post and let others know about determinetruth.
If you wish to view this blog on your smartphone through the Determinetruth app simply download the “tithe.ly church” app on your smartphone and insert “determinetruth” as the church name you wish to follow. Once it is loaded, simply click on the “blog” icon and it will automatically load.
If you would like to have Rob speak at your church or organization in person or via zoom, please let us know by filling out the contact info on the Contact me tab on this site.

Evangelical
Can't we all just get along? The problem...
Determinetruth 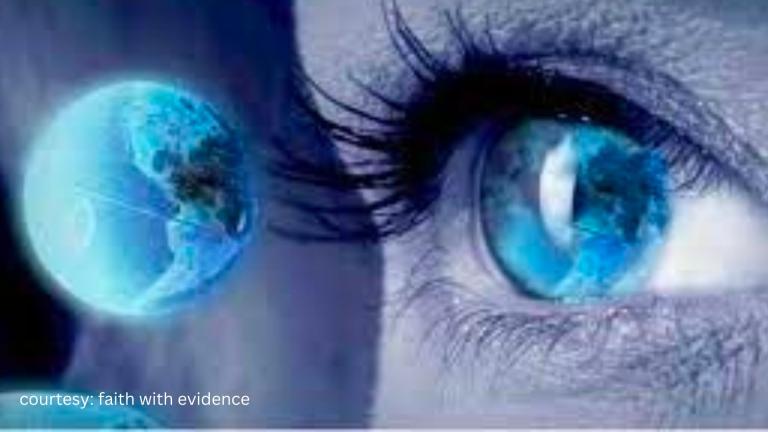 Evangelical
Our worldview matters more than we realize. And...
Determinetruth
TRENDING AT PATHEOS Evangelical