(Read the full article at Truth and Love by Courage International) 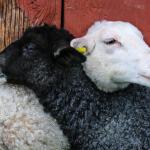 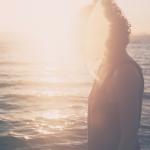 December 15, 2017 The Vernacular of Pornography Part II: Our Pornographic Lives
Recent Comments
0 | Leave a Comment
Browse Our Archives
get the latest from
Catholic
Sign up for our newsletter
POPULAR AT PATHEOS Catholic
1

More Important than Belief in the...
Messy Inspirations
Related posts from The Divine Wedgie