We Are Fools. And That’s A Good Thing.

We are Fools. Like the Fool in the Tarot.

The Fool in the Tarot is not an idiot. We’ve lost the original interpretation for what the Fool might have meant in a colloquial sense, back in Renaissance Italy, when Tarot cards first emerged in a similar form to what they are, now. At one time, the Fool was as common as Frodo, Dorothy, Harry Potter. We know their journey, people once knew The Fool’s.

But the Fool is also marked by not knowing what will happen to them along the way. The Fools knows where they’re going, but not a lot about how to get there. They have to put their trust in the people they meet along the way.

We’re a bunch of Fools. And that’s a good thing. 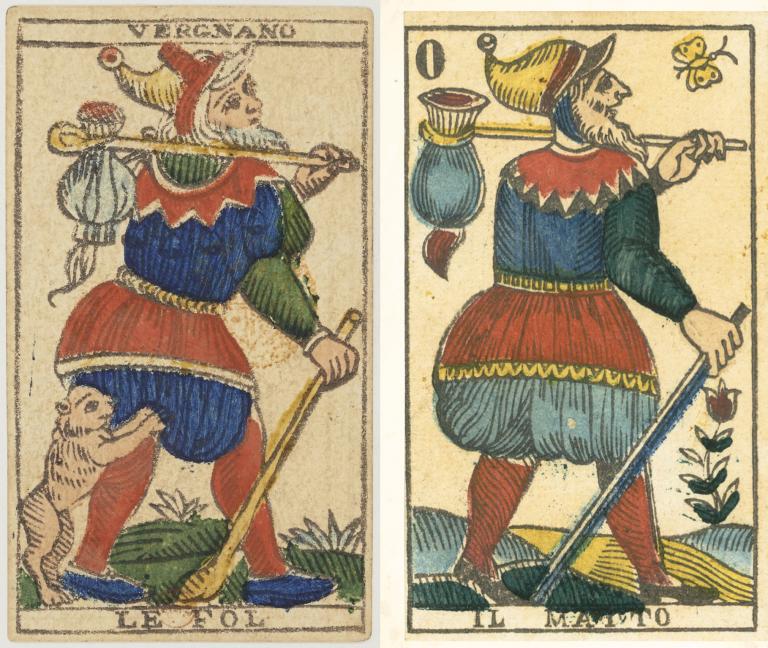 The Fool goes somewhere, even if they don’t know the whole way. The Fool defeats something nasty and leaves the world a better place. The Fools is mocked, taunted, laughed at. But the Fool perseveres and eventually, overcomes the obstacles.

We know things need to change, but we don’t know how to get there.

My heart is broken into a hundred pieces, over people I’ve never met. I want to catch all of my tears and water the dry forests with them. Maybe if I cry hard enough, I’ll take away some of the pain from the people who lost their loved ones while shopping for school supplies for their babies. Maybe I could take the food from my plate, where my appetite used to be, and feed the hungry in my town—the ones who lived in tent cities on the main street until one day they were gone, the city drove them away in a big slap. I don’t know where they went.

Maybe I could place myself instead, in the place between where the mothers were taken away from their children, build a bridge and connect them back together. I’m expendable. Or could be.

It’s getting worse. And worse, I’m getting numb. 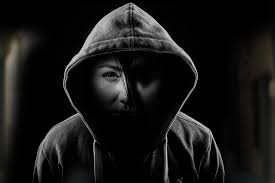 But not tonight. I’m still feeling it.

How can we avoid disaster?

Hope for the best, and you’re setting yourself up for disappointment.

Fear the worst and it’s a self-fulfilling prophecy.

Maybe the option is to learn to ride disaster, like the surfers in Hawaii who wouldn’t come inside, taking the opportunity of the empty beach when everyone ran from the air raid that never happened.

Do these little places of pain, of that deep, hot pain, are those the things that motivate us? Do they make us do better? 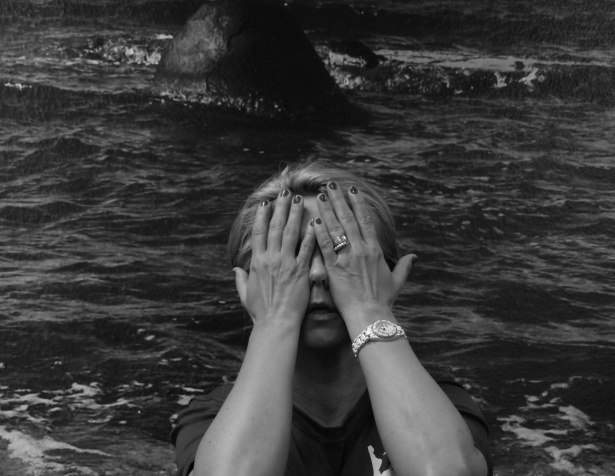 Sometimes, they make it hard. And it just doesn’t feel like it’s ever enough.

Sometimes they make us tired, so we can only dream.

I envision Pagan safe-houses, religious houses, housing those to be deported—becoming sanctuary sites. We hold Circle in our living rooms. With the right papers and stamps, could our homes become religious buildings? And could they then become a place to house those endangered?

I see hands linked together, blocking the bulldozers and therefore, the pipelines.

I see vans, etched with pentacles, driving people to the polls on Election Day.

I’m seeing climate action groups, led by people like us, the motivation is our earth.

I see these things beyond the spiral dances, the kneeling at the altars, the good intentions and group spell-castings—all things that have their purpose but left by themselves, are just as good as the ubiquitous and despicable “Thoughts and prayers.”

I client asked me tonight about the final card in her reading. She kept getting “The Sun,” the happy ending, the shining one. But the path was unclear.

“How are we going to get there?” she asked. The outcome was clear, but the path was muddy. 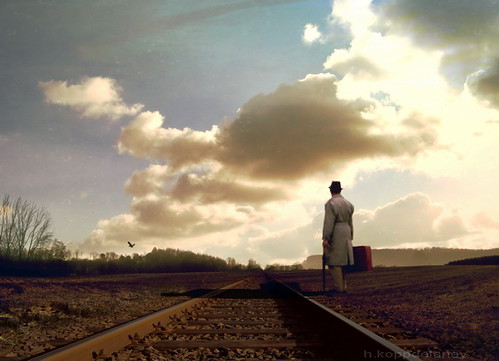 I didn’t know and I told her that. And that’s how I’m feeling right now, with regards to the images and the dreams, the looking forward and the seeing what we want to see.

No, I don’t know how we’re going to get there. No one does.

But we keep moving forward, one step at a time. 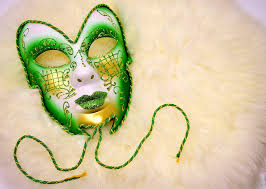 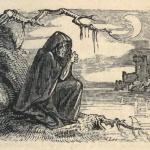 July 15, 2019
Modern Badbs...And The Tragedy Of Ignoring Them
Next Post 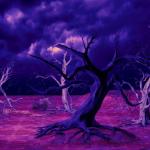 August 13, 2019 What The Forest Says About Our Current Social Crisis
Recent Comments
2 Comments | Leave a Comment
Browse Our Archives
Related posts from Double, Toil and Resist 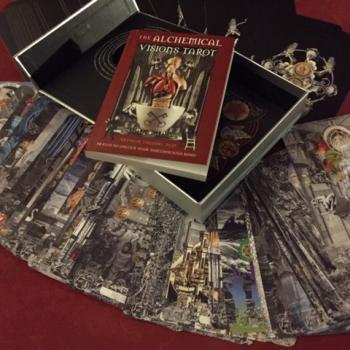 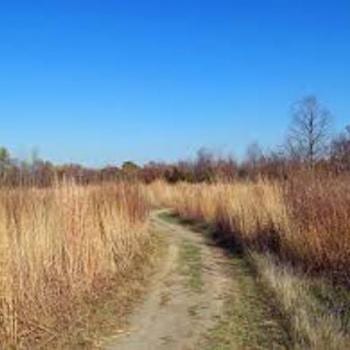 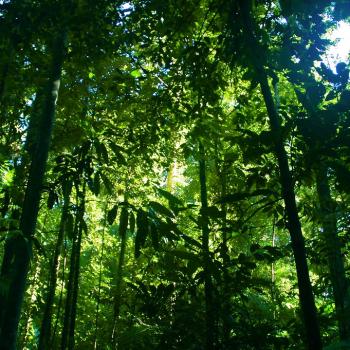 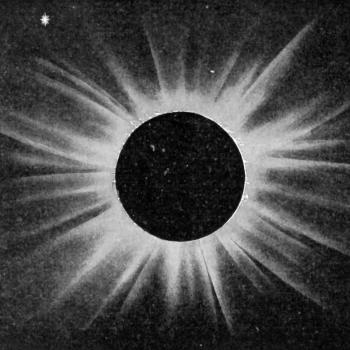