What The Forest Says About Our Current Social Crisis

What The Forest Says About Our Current Social Crisis August 13, 2019 Courtney Weber

Two years ago, the Columbia River Gorge ignited in flames. 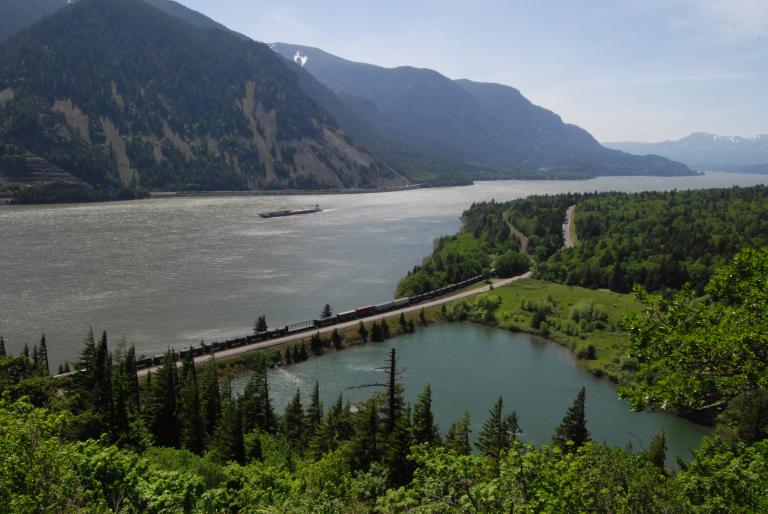 The sky over turned black and although I live, two hours away, ash fell like like snow on our car and the smoke gave me a sore throat and cough during even a short walk into town.  It hurt my heart. The Gorge is deeply woven into my childhood. Our family drove up there after many Easter brunches, taking guests to Multnomah Falls as part of our “Welcome to Oregon!” routine. In later years, the majestic sweep of trees overlooking the river were where I’d been able to recover shattered parts of soul when I’d come home from New York, frustrated, poor, and exhausted. A simple trip to the trails, the waterfalls, or even a drive through the gorge could bring me back to myself.

And one day, it was all ablaze. 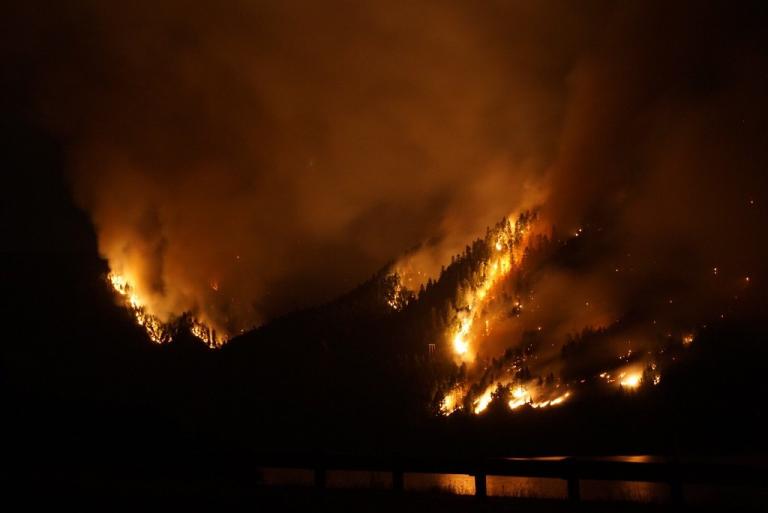 I tried to ignore the hurt—telling myself it was part of the cycle of the forest. But the pain stayed like a shadow behind my heart. I had seen the effects of other devastating fires—some so deep that they left the trees white and branchless, skeletons sticking straight up from the ground. Every living thing destroyed.

Yes, a forest will grow back—but how long would it take? Would I see the Gorge that I loved again, as I knew it, in my lifetime?

The fire continued for weeks into that long, dry summer. I prayed and sang for rain and reached out to my Witch friends around the world who pledged energy to bringing rain to smother the flames.  One day, rain fell. Delighted, a friend of mine from across the country texted to say, “I saw it’s raining in the Gorge! Is the fire out, now?”

“No,” I said, sadly. “It will continue to burn for months. One day of rain will help, but it won’t put out the flames.”

Eventually, it did. But it took far more than one day of rain.

Last week, I was spoke with a friend about all justice work we all had to do, particularly in these times when our own democracy is ablaze. The conversation turned to something about how once we win the election, and things are “back to normal.” I immediately thought of the fire, the rain, and the conversation with my other friend.

It won’t be back to normal, I realized.

Winning the election in 2020 will be to our democracy as one day of rain was to the Gorge fire.

Getting 45 out of office will help, but the fires have already been ignited. They aren’t going anywhere for a while. 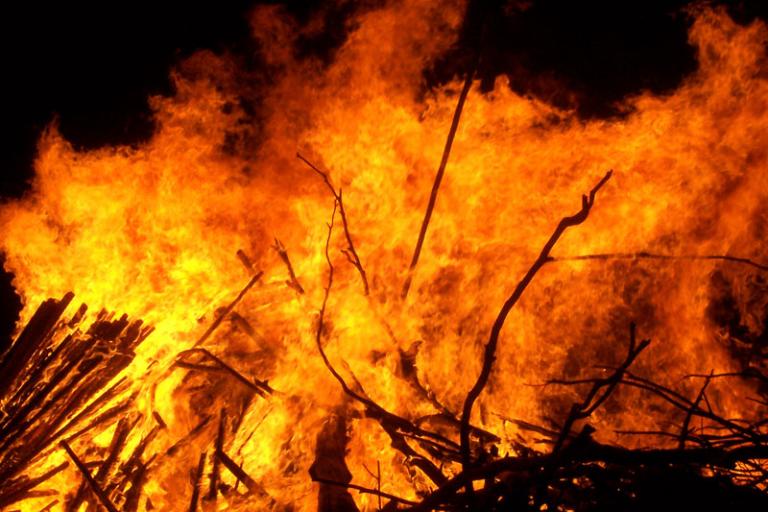 White supremacy, like forest fires, have always been present. But just as climate change and poor forest management has made forests into tinder boxes and normal fires into infernos, the current hateful administration has given wind and kerosene to fires already lit, burning the fabric of the democracy and collapsing it into fascism.

The messages are in the wild around us. 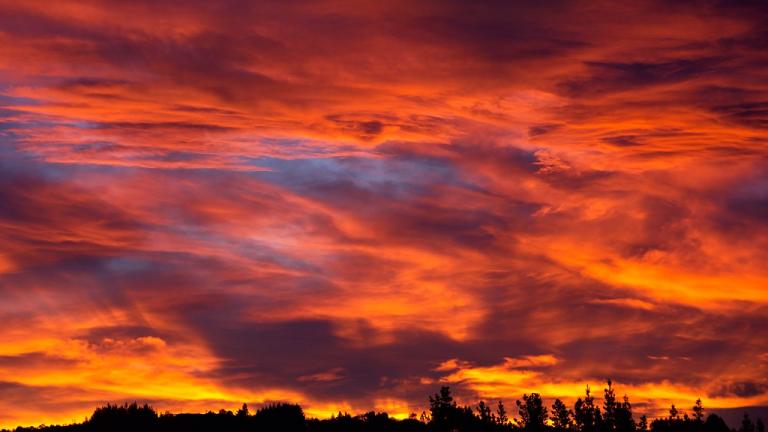 One day of rain will not extinguish the flames of a forest fire. Continued rain and cooler temperatures will do it. Even so, the damage will take years to repair.  When I drove through the Gorge a few months ago, black scars of soot and singe threaded through the trees. Yet, it will repair itself. Even the among the ruins of the most devastating fires I’ve seen, younger trees are growing back.  One day, they will absorb the damage that has been wrought, but the forest will always carry it.

Even if 45 is kicked to the curb in the next election (and eventually, into prison), the proverbial flames that have been fed by his taking the office will burn for a long time. We need to focus on this next election, yes. We need to register voters, support the nominee (whether collecting or giving donations, canvassing or otherwise), not be distracted by a third party or sit at home and pout when we don’t get the nominee we want. I may not be in love with whoever gets the nominee, but they already have my vote. Election Day may be only one day of rain, but like the first rainfall on the Gorge fire, it’s one that desperately needed.

But then, we can’t go to sleep and assume that “things are fine.” 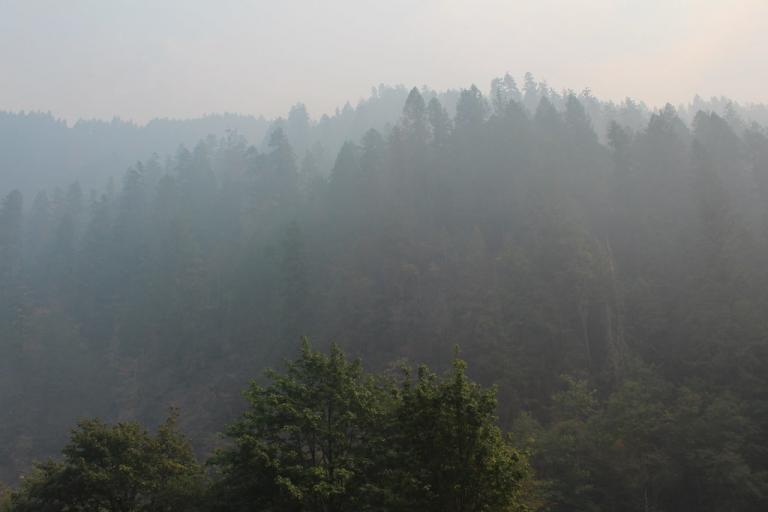 Even when a new person is in the White House, the fires will continue to burn. We will each need to keep speaking up for those more marginalized than ourselves, work with local groups to ensure our community members are safe from harassment or deportation, and push our elected leaders to protect all rather than promote a hurtful agenda or shy away from making deep change.

That is the work of continued rain.

Like in a forest fire, trees cannot be rebuilt. But forests can grow anew with younger trees. Much of the damage that has been done to our people and democracy cannot be undone, but we can replace the old, white and male dominated system with a new one—a better one—one shaped by and the young, the BIPOC, the femme and/or non-binary, inclusive of religious diversity and bodily ability, and more.

We have a long way to go and we can’t count on just one day of rain. Pace yourselves and be ready. 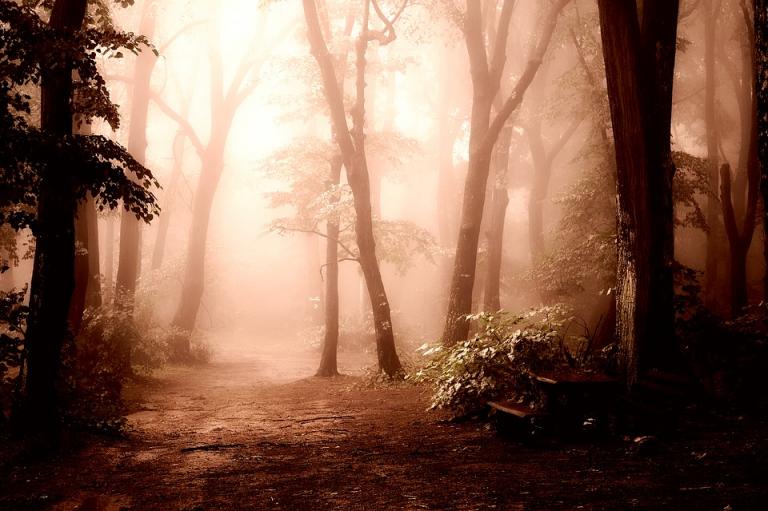 My new book, The Morrigan: Celtic Goddess of Magick and Might is available for pre-order at this link. 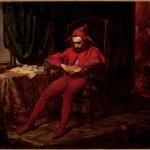 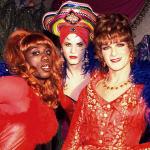 August 19, 2019 13 Reasons "To Wong Foo" Is A Great Unsung Witchcraft Movie
Recent Comments
0 | Leave a Comment
Browse Our Archives
get the latest from
Double, Toil and Resist
Sign up for our newsletter
POPULAR AT PATHEOS Pagan
1

Creating Spirit Ally Relationships With Your...
3 Pagans and a Cat
Related posts from Double, Toil and Resist 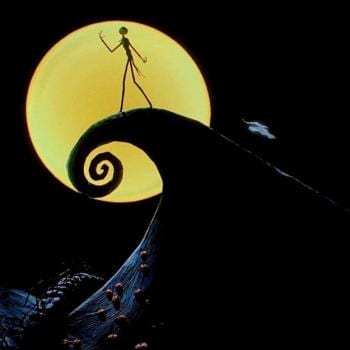 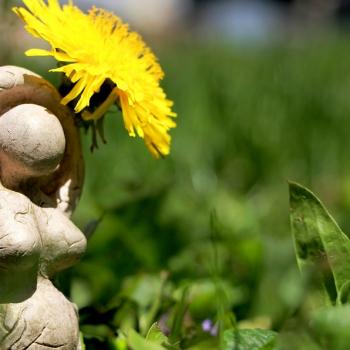 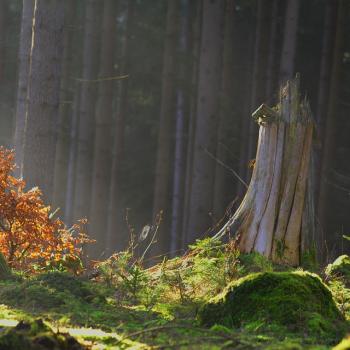 Pagan
5 Reasons to NOT Join A Coven (Or...
Double, Toil and Resist
TRENDING AT PATHEOS Pagan