What Magick Supplies Would You Save In A Fire?

The sky was orange and the winds were high around our Oregon home. I watched the hashtags and news for updates. Would we need to evacuate? If so, where would we go? Also, what would I bring?

The news suggested things to take along such as medications, certain papers, pet supplies, etc, if you only have 15 minutes. If you had two hours, they suggested including photo albums, artwork, and more. I ignored both list and made my own. I packed a lock-box with a couple of key items: My great-grandmother’s necklace, which her bridesmaid wore in her wedding portrait. I wore it in my wedding, too. I carefully wrapped a small piece of my grandmother’s china and included that. I then packed passports, our marriage certificate, and my husband’s hard-drive. If I had only fifteen minutes, I’d grab that box, my pets, and run to the car.

I then organized a “two-hours to flee” area. I placed my journals (which I’ve kept since I was six), yearbooks, and memorabilia on the bottom self of my closet, easily reachable in the event I needed to collect it, so I would not waste time searching for it.

Next, I looked around our house, packed with beloved books, artwork, furniture. I’m less a shopper and more a collector. I keep things given to me or having had belonged to people I love, or things collected during a special time like a vacation or our honeymoon. I realized that while the thought of losing it all saddened me, I was perfectly fine walking away from it.

It was only then that I thought of my Magickal supplies.

What Magickal supplies would I save if there were a fire? None, I realized.

I have multiple altars, statues, Magickal books (some of them quite rare), and a bunch of Magickal tools I’ve made or collected over the years. I even have a mess of Tarot decks, most of which I don’t use, but keep because I like them.

And I realized I could leave it all to burn. What did that say about me as a Witch?

I’ve experienced times of transition, where I either couldn’t use or didn’t have access to my Magickal supplies. But in those times, my Magick flourished. It made me start from scratch. I had to reach out to the land, take more walks, watch the animals.

There can be a point when the very tools meant to connect us to spirit actually block us from it. 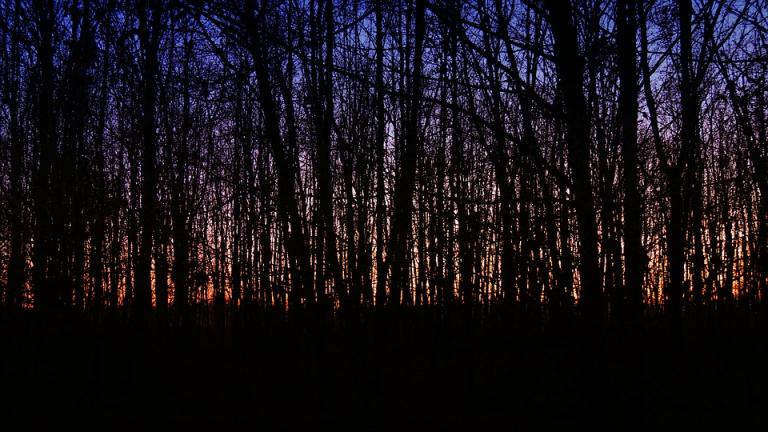 When the evacuations were called off and it was clear we wouldn’t have to go anywhere, I put our to-go box away and stopped looking for pet-friendly hotels. I sat at our main altar for my nine minutes, as I do each morning, trying to cut through the haze of distraction and hear the voice of Spirit.

The Gods have been quiet for a long while, but this time, I felt I was getting shouted at.

I saw my old altar, which I had set aside for personal work and kept locked away in a spare room, visiting it a few times a week at best. It had been a long time since I’d felt any real connection to it. I figured I wasn’t being diligent enough.

Now, I saw how it was a remnant of an old life I no longer lived. 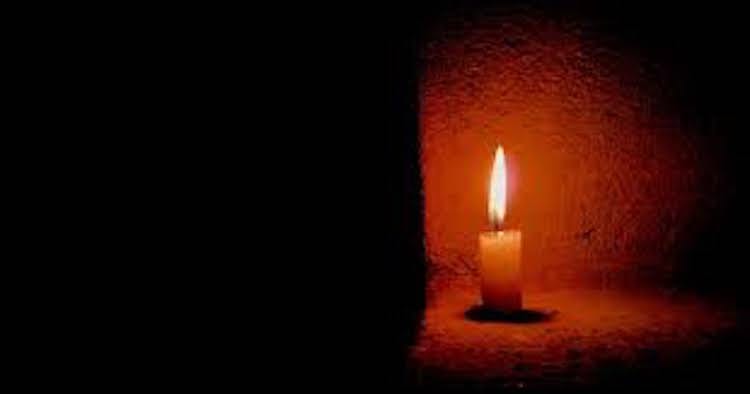 I’d struggled to connect with the altar before we left NYC for Oregon. I thought it was Magickal burn out (and partly, it was). After our move, I returned again and again to the altar, but it still felt empty. Now, I could see that it wasn’t that I was doing something wrong. It was that I had changed. It was time to say goodbye to the old altar.

I sat at the altar one last time and thought about the day I made it—dragging home wine boxes I found on the street to my old apartment, sticking them together with wood glue and plopping a shelf from an old Ikea case on top. I decorated it with fabric samples, and stuffed it with coins and beads, acorns and pieces of wood alongside the Brigid and Pan statues as people gave them to me over the years. It had been the space of blessings, curses, great healing spells, and finally one that opened the door for my husband to come into my life. It was the altar of a young, scrappy Witch living in a “good enough for now,” way, building the broomstick as she tried to fly, figuring things out as she went along.

And she wasn’t me, anymore. 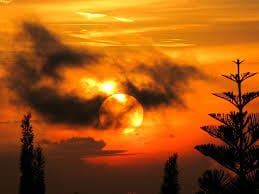 The god statues wanted to move to the main altar—the one I share with my husband in the center of our home, the one built on a sturdy, solid table. It holds focus for the things we want for ourselves, as well as the light and intention we hold for others. It’s streamlined, representing the things we know to work, the practices tried and true, clear of any “let’s just see what happens” energy. While in many ways, Magick is always an experiment, my practice and altar is no longer a slap-dashed composite of “maybes,” because I am no longer a slap-dash “maybe, kinda” Witch.

I cried over the old altar and thanked it. It served me well. But it’s tired and knows it’s time to retire. I have some young Witchlets in mind who may want or use it for themselves. Or it may be recycled. Either way, it’s okay.

The fire didn’t touch my house, but it touched my soul. 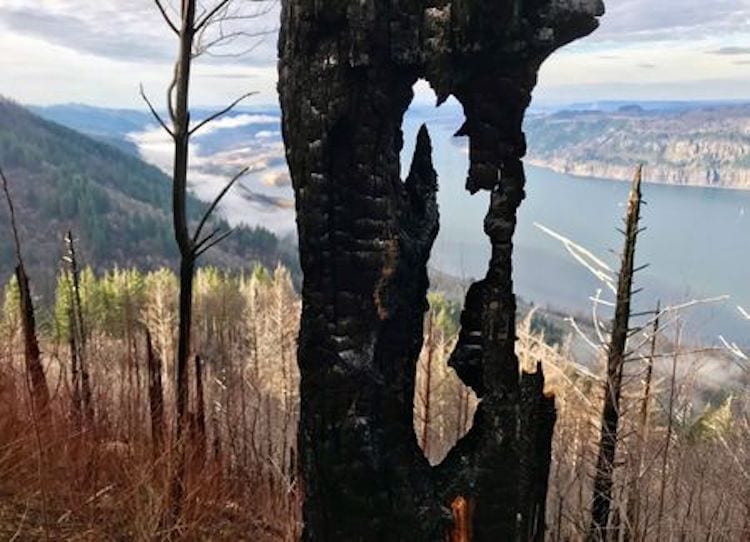 It didn’t burn away anything physical, but it burned away the symbolic. This is still a journey of grief and goodbyes, and girding ourselves for an uncertain future.

But just as I know what physical possessions belong in my life if it is possible to save them, I know what Magick belongs, too.

And it is always possible to save Magick.

September 16, 2020
Recent Comments
0 | Leave a Comment
"I never really had an interest in joining a cove, but when a former friend ..."
Amanda Ingalls 5 Reasons to NOT Join A ..."
"I wear a pentacle, but it's part of a design with a moon and a ..."
Amethyst 💙♌🍀🏴‍☠️ Witches–You Don’t Owe Everyone An Explanation
"That cat's face is what I see every morning about 06:30 when someone wants me ..."
Kyllein MacKellerann Things Pagan Authors REALLY Wish You ..."
"At the shop where I used to work, we had "Look-at" books that were perhaps ..."
Kyllein MacKellerann Things Pagan Authors REALLY Wish You ..."
Browse Our Archives
Related posts from Double, Toil and Resist