Like most of you, I’ve been embroiled in many online conversations in the past week. Most got quite heated. Horror, outrage, anger, grief, feeling helpless–there are no shortage of feelings. But throughout these conversations, even well-meaning white people engaged in white supremacy.

When white people are called out for engaging in white supremacy, they’re often shocked. 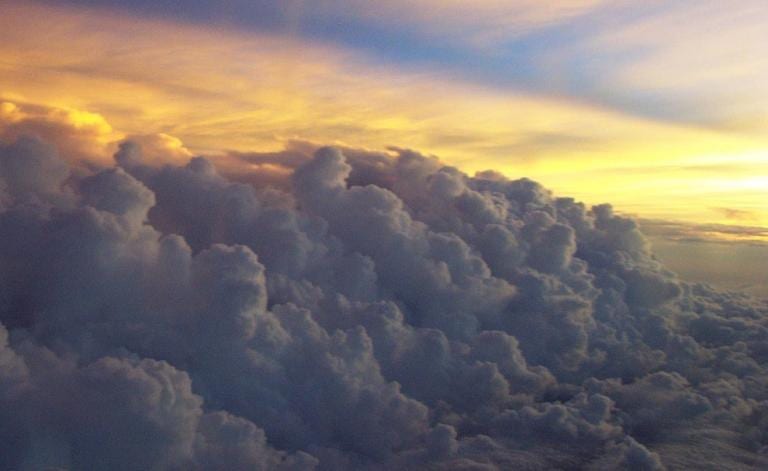 “Do you see me going to Klan rallies! I would never!!!”

Many believe that white supremacy is the sole domain of cross-burning militants, members of the “Alt-Right,” and modern neo-Nazis. In reality, its much more subtle and pervasive.

The literal definition of white supremacy is not ‘cross-burner.’ It is: “the belief that white people are superior to those of all other races and should therefore dominate society” (Oxford Languages). Even if we do not consciously believe this, white supremacy has built the society we live in. It has enabled white people to keep political and financial power, influenced the media, and established laws that affect everyone.

For white people, it’s baked into our responses to the current situation. Here are a few examples:

“I’m entitled to my opinion!” 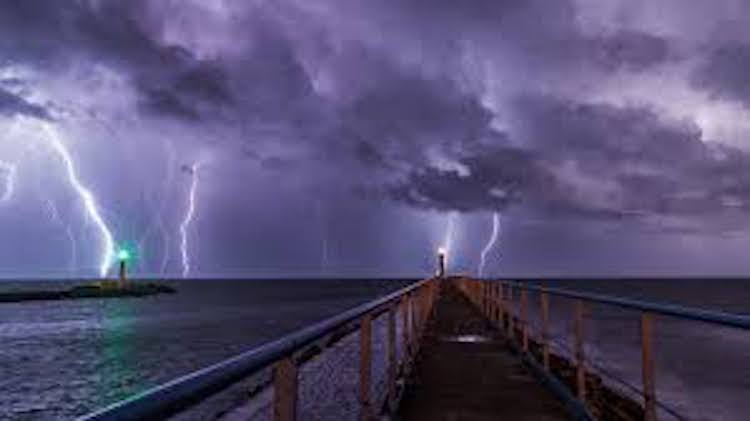 This one comes up a lot, particularly in discussions about rioting and looting. It’s usually attached to statements like, “Rioting isn’t the way to go. What about the businesses?” This equates bricks and mortar with the value of Black life, a painful and dehumanizing statement. However, when white people are called out on it, they claim a right to speak their mind.

We were raised in a society that centers whiteness and has led us to believe that we are entitled a voice in every discussion. This is not true. We all have opinions, but we don’t automatically have the right to share them, particularly if they dehumanize someone else.

When we, as white people, assume our opinion has a reserved seat at every table, we are engaging in white supremacy.

“I’m having feelings and need attention around them.” 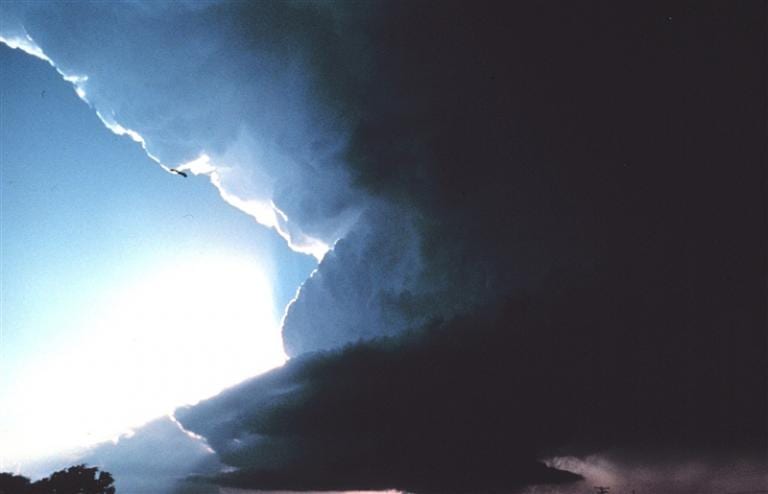 Again, we all have feelings. It’s part of being human. It is very human to feel upset, angry, scared, and more. But we don’t have the right to express them in every context. Wringing our hands and crying soaks up emotional energy from an environment, and we are not entitled to it from everyone. Remember the Comfort In/Dump Out model. We as white people are never going to experience the grief and terror that Black people are experiencing in the wake of Mr. Floyd’s death. We are not entitled to comfort whenever we want it.

To use social media platforms or threads to demonstrate feelings, or to insert ourselves into situations designed to hold the grief of BIPOC people is an act of white supremacy as it centers us in a time when the focus needs to be on POC people, particularly Black people.

On that, do talk to people, but in the right context: Therapists or other white people. It’s okay to let your Black beloveds know you are sad, but do not lean on them for comfort.

“I want to understand, but no one will explain it to me.”

Helping someone understand is an exhausting endeavor. This is already an emotionally exhausting time. Demanding that someone, particularly a Black person, try to help us understand their experience with racism is another act of white supremacy, because it demonstrates that we are entitled to what they have (which in this case, is their personal experiences).

Just as with the opinions above, we are not entitled to education or understanding. To believe that we should understand or demand we be taught is another act of white supremacy.

Part of being a co-conspirator is accepting that we’ll never fully understand the experience of racism…but fighting to end it, anyway.

“My Black friend agrees with me.” 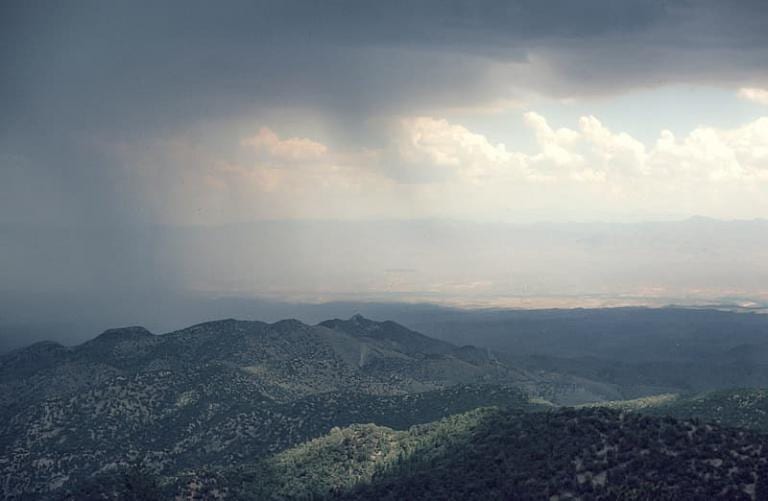 Well, maybe they are. But using the opinion of a single Black person’s (or even those of a few Black people) to justify a place for our opinions is another example of white supremacy. The United States was built on the labor of enslaved Black persons, the most extreme form of using a person for another person’s gain. Using a Black person’s opinion as fodder to center our own, particularly if that opinion is hurtful to Black or other POC persons, is white supremacy.

Saying it again for the kids in the back: Using the opinion of a POC person as reason to center our voices in the conversation is a form of white supremacy.

Ignoring being called out on racism, because we believe we know best about what racism is. 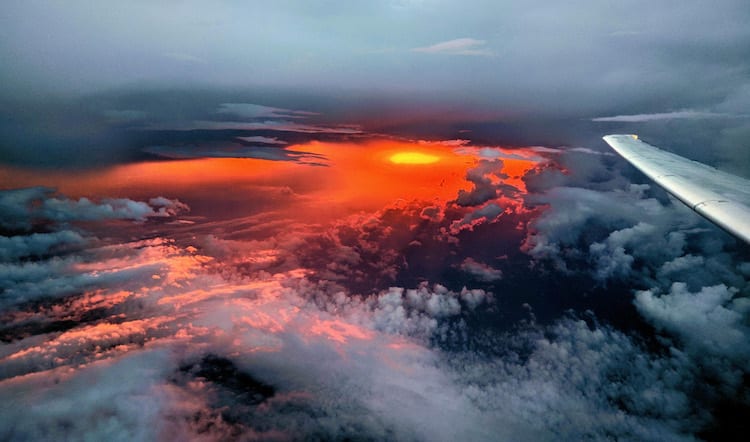 If someone, particularly a POC person, tells us that something we said or did was racist and we ignore it or disagree, that is a form of white supremacy. We may not have intended our words or deeds to be racist (often, most common racist words and actions are completely unintended), but racist they were. We don’t get to decide what is racism and what isn’t.

When we say, “No, it’s not racist because I didn’t mean it that way,” we are placing ourselves in the role of deciding what racism is, perpetuating the white supremacist belief that white people know best and make all the rules.

“You don’t know me. Get to know me first, then judge my words.” 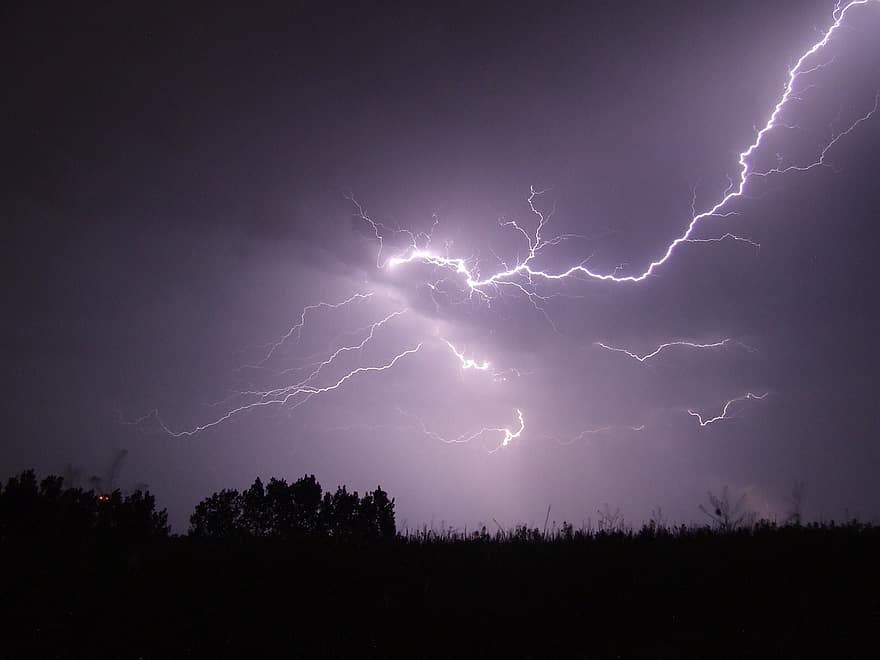 This is part-two of the situation above. This is setting up hurdles of work, basically saying we should be able to act with impunity, and if someone doesn’t like our behavior or words, that the work is on them to understand us better.

White supremacy has established that white people injure POC persons with impunity. By shirking responsibility and hiding behind “you don’t know me,” we are again engaging in white supremacy.

Getting called out is uncomfortable, but hurt feelings do not equal oppression. If someone calls us out on a racist act and we say something like, “Well, you could say it nicer!” we are attempting to maintain control of the situation, and also saying that our feelings are more important than solving the problem of racism, again centering ourselves over the issue.

Centering our hurt feelings is another act of white supremacy. 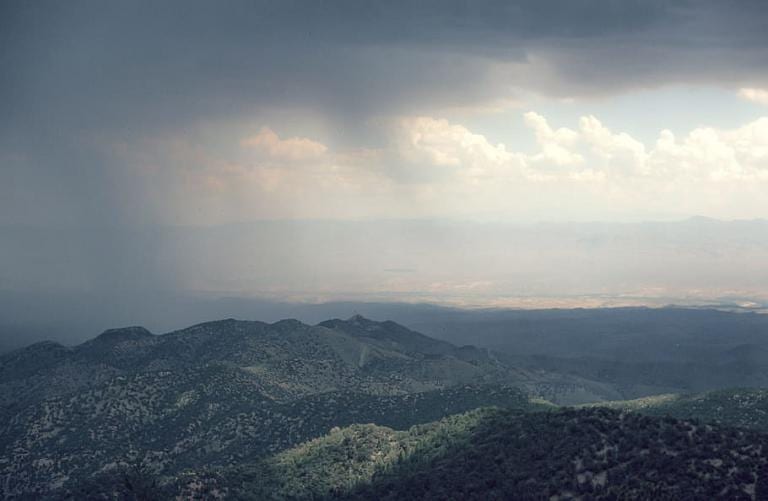 The cultural acceptance of white supremacy has created the culture of police having the ability to kill Black people with impunity. It didn’t originate there, but from the ground up. Our country has a responsibility to address police violence and accountability, but all white people have a responsibility to stop white supremacy at its roots. This begins by accepting it and addressing it in ourselves. 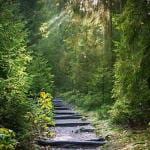 May 21, 2020
Book Review: "Green Witchcraft" By Paige Vanderbeck
Next Post

August 14, 2020 On A Break With The Gods
Recent Comments
0 | Leave a Comment
Browse Our Archives
Related posts from Double, Toil and Resist