Last week, someone posed a question in one of the online groups I frequent. They thought they might have offended their Gods because “they hadn’t measured up,” not responding “properly” to Their call when it came. How should they offer their apologies, they wondered?

A need to apologize to the Gods is rare. 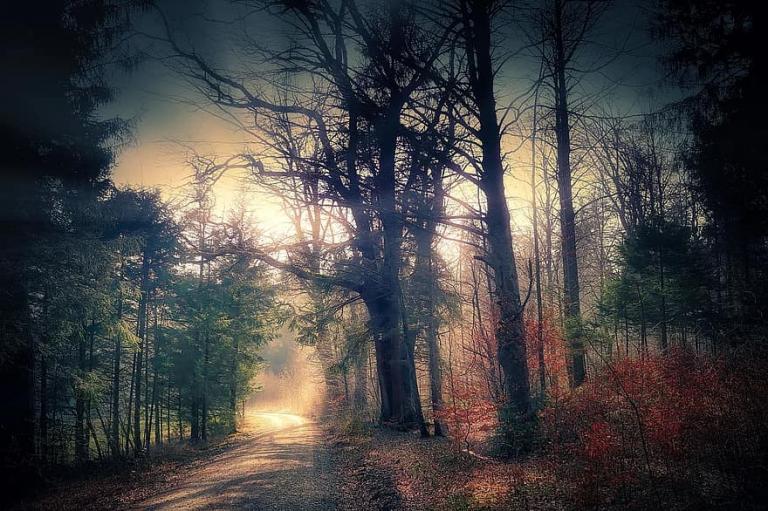 Growing up in the Catholic church, while also heavily influenced by Baptist Christianity, I was quite used to apologizing to God. I apologized to God for snapping at my sister or a classmate, or listening to my parents (but I wouldn’t apologize to the sister or the classmate. Definitely not the parents.). I apologized for missing Mass–a sin on par with murder, according to my 8th grade religion class workbook. Just in case, I threw in another apology or two for whatever else I missed apologizing for.

Hey, Witches! Does this sound familiar?

Even if we have never attended a single Church service, this culture of apologizing to the Gods, a hallmark of watered-down Christian theology,which demands subservience to an invisible, omnipotent being that supposedly loves, but is easily offended and has an easily-triggered desire to punish. Much of those beliefs have made their way to Pagan faiths, despite the fact that we want to flee it. We make the mistake of replicating the hurtful religions of our past.

Listen. Gods are, and always have been, a reflection of human experience.  But because these gods are reflections of us, they are not standing there in judgement. In Pagan mythology, the gods lose their temper. They sleep with the wrong people. They lie to cover their asses. They sometimes cheat and steal, then calling on their friends to bail them out of their jam. But they can also be incredibly giving and kind, performing great feats in order to preserve the world and humanity. 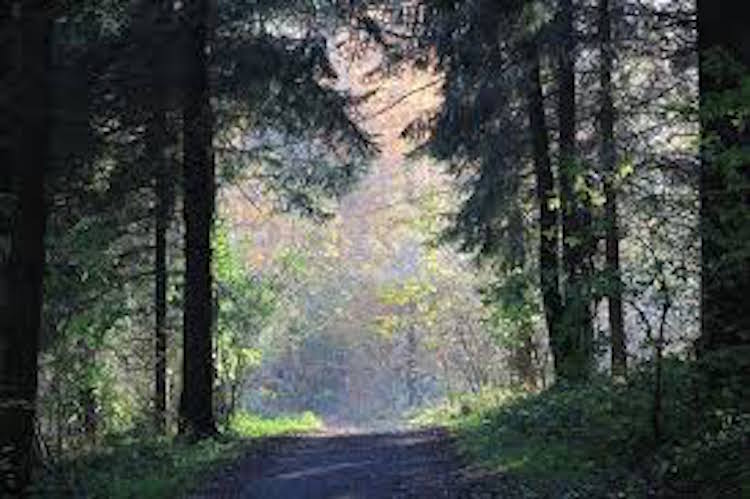 So, maybe you had an experience with a Deity in a dream or a vision. Perhaps you were at a ritual and something profound happened. You received a message that Deity wanted something from you. Maybe you’ve had a Deity tap you on the shoulder several times by now, asking you to do a task. And you’ve turned it down.

Maybe you weren’t ready, maybe you were just nervous. Whatever the case, you turned it down.

Did you do wrong?

You don’t owe apologies for setting boundaries with anyone. Including the Gods. 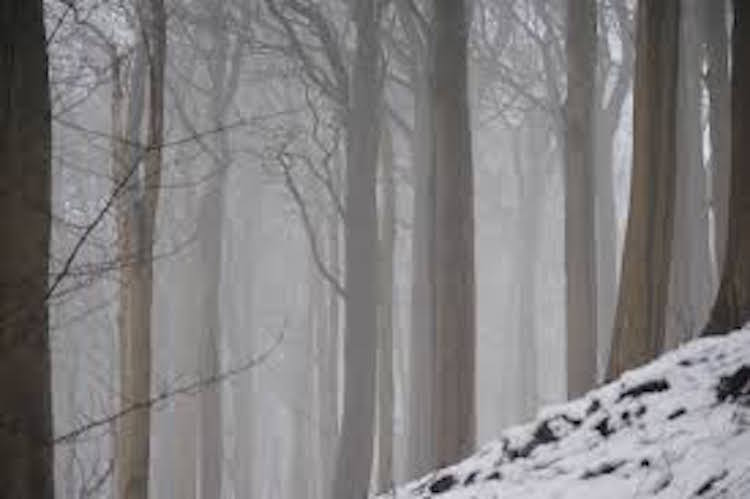 Paganism is freeing in that we’re not expected to be perfect. We are encouraged to dig into our Shadow selves and understand them. Many traditions focus on avoiding harm and doing right by others. Other traditions encourage the use of baneful Magick to combat injustice. But if we look at myth as a guide, rarely do you find stories where a human must apologize to the gods for not measuring up “enough.”

Now–the rare cases when you might need to apologize:

Say I promised my Goddess that I would give Her all of my alcohol for a period of time. In our agreement, when my husband opens a bottle of wine, I put “my” glass on Her altar, instead.

Then, let’s say that I broke that promise. Maybe I forgot, or maybe I was feeling salty. Instead of putting that glass of wine on the altar, I drank it. Now that would require an apology because I had broken my word.

Alternatively, if I left garbage or injured the plant life at a shrine dedicated to my Goddess, or any Deity, that would also require an apology.

The tool of apologizing just for being, or apologizing for not “measuring up,” for not “being enough, doing enough,” is a tool of abuse in relationships. On a larger scale, it’s one measure of how one system of power keeps control over the masses. It’s replicated in how people view and interact with their Gods, and further cements us to these painful situations. 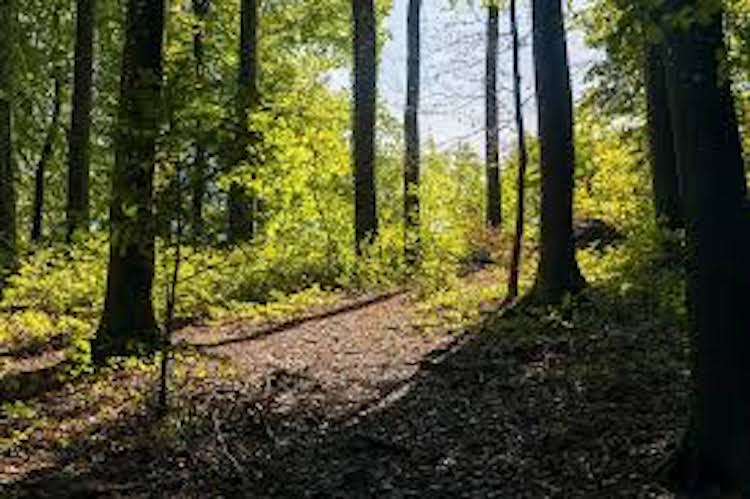 …if someone you didn’t know asked you to help them with something big, and you said no, would you really owe that person an apology? Most of us add a polite “I’m sorry, but…” when we decline an offer or a task, but we don’t have a need to say we’re sorry.

Now, if you ran your car into the side of someone’s house, was flagrantly rude to them, or broke a promise you made to them, it would reasonably warrant an apology.

But let’s not apologize to others because we, in our own minds, don’t measure up to who we think they want us to be.

We don’t owe that to the gods, either.

September 16, 2020 What Magick Supplies Would You Save In A Fire?
Recent Comments
0 | Leave a Comment
"I wear a pentacle, but it's part of a design with a moon and a ..."
Amethyst 💙♌🍀🏴‍☠️ Witches–You Don’t Owe Everyone An Explanation
"That cat's face is what I see every morning about 06:30 when someone wants me ..."
Kyllein MacKellerann Things Pagan Authors REALLY Wish You ..."
"At the shop where I used to work, we had "Look-at" books that were perhaps ..."
Kyllein MacKellerann Things Pagan Authors REALLY Wish You ..."
"In November of 2o14 I found out my sister was going to have a baby. ..."
Amanda Ingalls No, John Oliver. Not All Psychics ..."
Browse Our Archives
Related posts from Double, Toil and Resist