On A Break With The Gods

The gods and I are on a little break. 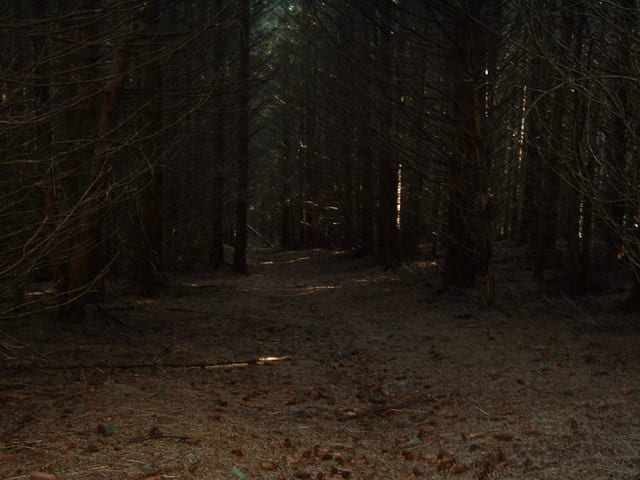 My entire Pagan writing career is based on Goddesses–who they are, their history, how to work with them. Our relationship was solid until recently. Beyond the pandemic, the protests, the quickly eroding democracy and a few other things I’m not ready to discuss, I haven’t felt good about the Gods or Magick in months. 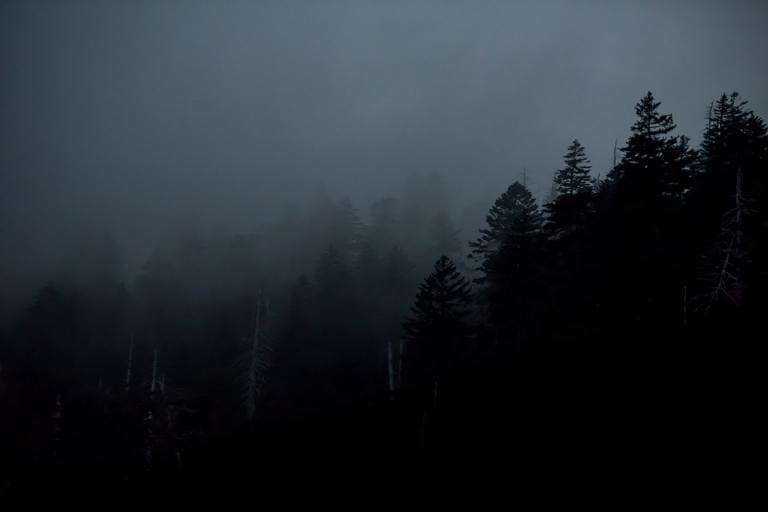 I’ve written and spoken and screamed about how the Gods are not baristas or Amazon.com. They aren’t there to give us what we want in exactly the way we want it, at the exact moment that we want it. But what about when They seem to have ignored the request all together?

Back when I was Christian, I often heard, “God doesn’t close a door without opening a window.” That sounds nice enough. But what about when the house is burning down? Are we going to look for a window in the ashes? (Also, doors lead to hallways or exits. Windows can lead to broken limbs or death.)

Pagans talk about Divine Order. But what do Pagans say when order feels absent? Didn’t we all leave Christianity because we wanted to be able to question the Gods? Maybe that’s just me.

Also, there’s a difference between the Gods (figuratively) forgetting the extra shot in your mocha…and leaving you at the bus station at 2 a.m. In the rain. On your birthday. 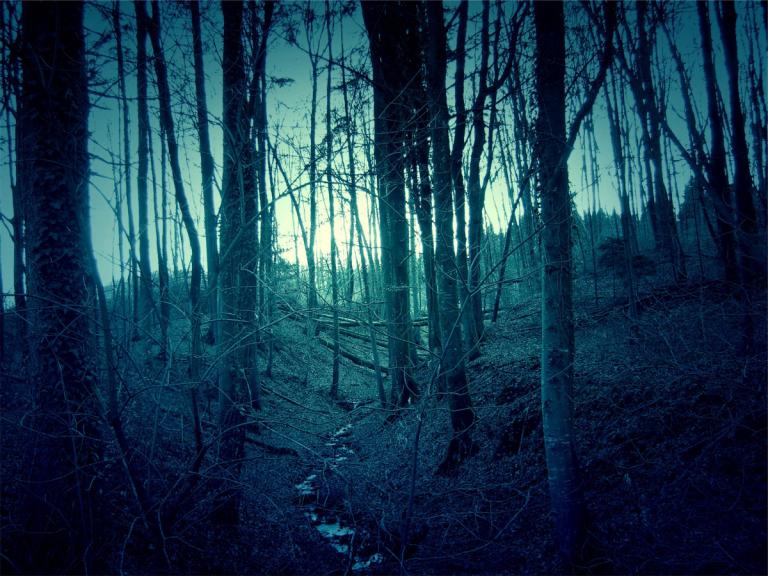 I’ve neglected my altars, mostly out of spite. But if I’m feeling spiteful, then deep down, I must still believe.

I haven’t prayed in weeks. But I still pay attention to my dreams.

I won’t journal, and I’ve kept a journal since I was six years old. I have no interest in seeing my thoughts on paper. 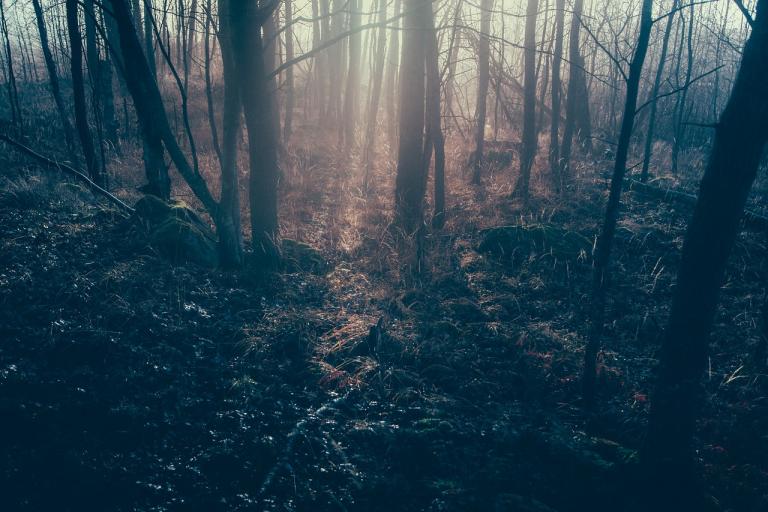 I still talk to the bees. I explain to the weeds why I’m pulling them. I still look for the Magickal qualities among the plants popping up on the yard, in case I actually decide to make a floor wash and use it on the upcoming New Moon. I still believe in the power of practice. I just don’t know if I want the Gods involved.

That’s all I’ve got for now.

June 4, 2020
How We White People Engage In White Supremacy...And How We Can Stop It
Next Post

August 29, 2020 Gods And Apologies
Recent Comments
0 | Leave a Comment
"I never really had an interest in joining a cove, but when a former friend ..."
Amanda Ingalls 5 Reasons to NOT Join A ..."
"I wear a pentacle, but it's part of a design with a moon and a ..."
Amethyst 💙♌🍀🏴‍☠️ Witches–You Don’t Owe Everyone An Explanation
"That cat's face is what I see every morning about 06:30 when someone wants me ..."
Kyllein MacKellerann Things Pagan Authors REALLY Wish You ..."
"At the shop where I used to work, we had "Look-at" books that were perhaps ..."
Kyllein MacKellerann Things Pagan Authors REALLY Wish You ..."
Browse Our Archives
Related posts from Double, Toil and Resist