Keanu Reeves in New York subway: Some stars are simple

This guy reading the newspaper on the subway is Keanu Reeves.  And he is travelling in the New York subway just like other millions of commuters.  It seems that the New Yorkers either don’t care or are just acting cool.  However, he not just travels in public transport but is actually quite a gentleman.

The Matrix star has had a tough life:

He lives a simple life.  On one of his birthdays, he went up to a little candy shop and bought a cake for himself and started enjoying it alone.  If a fan walked by he would talk to them and offer some of the cake.  He doesn’t have bodyguards, and he doesn’t wear fancy clothes.

This gentleman not just travels in the subway trains but actually gives up his seat to others!

April 22, 2013
How did Boston Bombers get so heavily armed without background checks??
Next Post

April 22, 2013 What is Yoga? (Sadhguru)
Recent Comments
2 Comments | Leave a Comment
Browse Our Archives
get the latest from
Hindu
Sign up for our newsletter
POPULAR AT PATHEOS Hindu
1 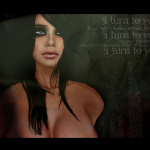 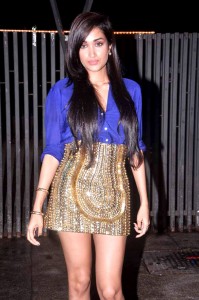 Hindu
What is Yoga? (Sadhguru)
Drishtikone