On the Sacrifice of Abortion

On the Sacrifice of Abortion January 9, 2018 Dr. Laurel Shaler

An unborn baby’s heart starts beating at 18 days after conception, typically before a mama even knows there is life inside her womb. And, yet, it is completely legal to stop these hearts. I won’t go into the gruesome details about abortion in this post, but make no mistake that as the pregnancy progresses, the methods to kill the unborn baby become more and more gruesome. What I can’t understand is why anyone would be a part of this.

What continues to scroll through my mind is 1 Timothy 6:10, which reads, “For the love of money is the root of all evil.” No, money is not the root of all evil…but the love of money is. You see, once you put money above everything else, you have made it a god and you are willing to sacrifice anything for this god. Unbelievably so, people are willing to sacrifice unborn babies for this god.

What is really tragic is that Planned Parenthood and other abortion clinics promote abortion. They fight against having to show ultrasounds because they know this information sways a woman’s decision. So much for a woman’s right to choose. So much for informed consent. So much for life. And, of course they promote abortion…this is how they make money. There is no money in referring someone to an adoption agency. Look at the numbers: 327,653 to 1,880. Those are Planned Parenthood numbers for abortions versus adoption referrals …per year.

If you don’t believe it’s all about the money, look up Carol Everett. She became rich off of abortions, until her conscience could not stand the convictions any longer and she left the industry. Thank God she has now devoted her life to the pro-life movement.

Pro-choice folks claim they care about women, and that this is why they support a woman’s right to choose. They used to say the baby is not a baby, but many have turned away from that tired rhetoric. They know it’s a baby, but still believe the woman should be able to choose. They claim the baby cannot survive without the woman and that no woman should be held captive. If they care so much about women, how can they ignore the 2011 meta-analysis published in the British Journal of Psychiatry that reports post-abortive women are at an 81% increased risk of developing mental health problems? (Want to read more? I’ve includes a few studies at the conclusion of the blog.)

Yet these same people continue to claim that abortion should remain legal for the rape exception (although pregnancy as a result of rape is rare) and for women to be able to kill their unborn child if it is disabled (so much for the fact that disability can happen at any point in life and no humane person would support killing a child who becomes disabled after birth). They even claim that this is out of compassion for the woman and the child. And did you know that the overwhelming majority of babies with downs syndrome are aborted. THIS IS WHAT THEY ARE FIGHTING FOR!

Aren’t you tired of this? I most certainly am. This is not about condemning women who had made this choice. The past cannot be changed. However, we can and we must do something about the present and the future. We can and should fight to defund Planned Parenthood. We can and should support pro-life ministries and adoption agencies. We can and should pray and minister to women in crisis pregnancies. And we should not be afraid to speak out about the benefits of abstinence outside of marriage – since 86% of those seeking abortion are not married. Abstinence is the only fool-proof way to prevent unwanted pregnancy.

We should be willing to stand up on behalf of the most vulnerable. These unborn children are relying on their mothers, and yet because of choice or coercion, at the hands of the mother and the abortionists, they are being killed by the millions. What a sad testimony to our society. The pro-choice community certainly does not care about the unborn…do those who claim they are pro-life? Or will we stand by while the unborn continue to be a sacrifice made to the god of money. 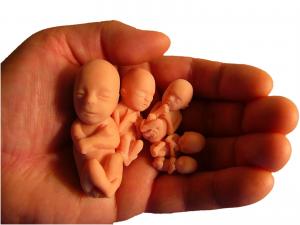 Curley, M, & Johnston, C. (2013). The characteristics and severity of psychological distress after abortion among university students. The Journal of Behavioral Health Services & Research 40(3), 279-293. 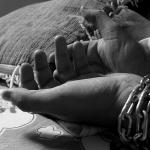 January 4, 2018
On Abortion, Domestic Violence, and Sex Trafficking: The Violence Against Women
Next Post 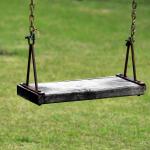 January 11, 2018 Tips for Keeping Minors Safe from Sexual Abuse at Church
Recent Comments
10 Comments | Leave a Comment
Browse Our Archives
get the latest from
Evangelical
Sign up for our newsletter
POPULAR AT PATHEOS Evangelical
1

Steven Furtick is the Most Dangerous...
The Chorus In The Chaos
Related posts from Dr. Laurel Shaler 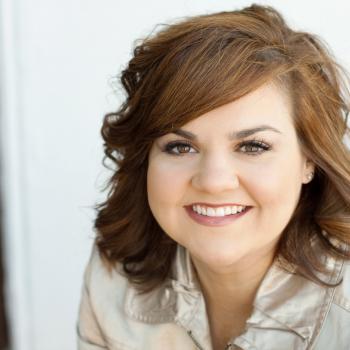 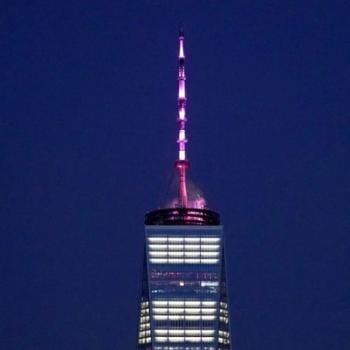 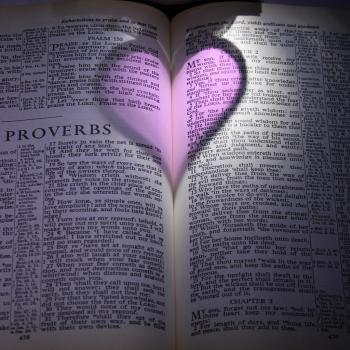 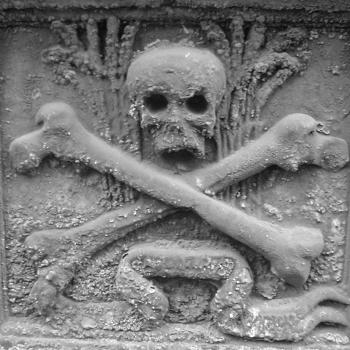