It Ain’t Easy: How Your Garden Grows

How Your Garden Grows

There are many young people who are dying plants. What If more Christians watered them to bring fruit in their life?

There’s an old nursery rhyme entitled How Does Your Garden Grow? Not well if you happen to be like my wife Beverly. We had stepped out of the front door of our house recently when she noticed a plant which she had neglected to water had actually sprouted flowers. Have you been watering my plant, she asked. When I replied in the affirmative, she said, you are so good at watering those plants. I plant them, forget to water them and they die. You seem to be able to remember to water them and they return to life. Then she made a startling statement that’s a lot like your ministry in juvenile hall. The young people with whom you work could easily be called dying plants. They have been denied the proper nourishment but you water them and they spring back to life. Her statement had caught me off guard. I never thought of my work in that manner and it took a while for the significance of that statement to register.

Since then, I’ve considered her metaphor in greater depth and would like to report that from her statement has come a new and innovative approach to ministry. Nothing will be farther from the truth. My approach to gardening is quite simple. Choose an attractive plant, plant it, water it, and if it grows, so much the better. If it does not, then try a different type of plant. Through such trial and error process, I’ve ended up with what I hope is a somewhat attractive yard.

This approach to gardening fits well into a discussion in my approach to ministry. As my wife’s so aptly put it, I water dying plants. Like so much of the flora in my yard, there are so, so many young people who pass through juvenile hall who respond to watering as well. Let me provide several examples.

One young man I’d like to describe to you I had nicknamed The Scholar. I had worked with them a long time in numerous returns to juvenile hall, but didn’t take long to sense that he had little interest in spiritual matters. That wasn’t a problem for me. What we had in common was a love of books. And I did my best to keep him fortified with the sorts of books he liked to read. It was a pleasure for me to interact with somebody who not only read well, but read on a college level.

Juvenile hall at that time had no library per se, and the bookshelves contained a scattering of books, many of whom would not be of interest to that population of young men. This young man’s tastes and reading leaned more towards the great works of literature. So I did my best to keep them stocked with as many of the classic literature as my budget could afford.

Although our mutual love of books kept the relationship going, over time he continued to show little interest in spiritual matters and I didn’t push him on that. And then one day expressed an interest in reading the Christian classic Pilgrim’s Progress by John Bunyan. That blew me away, and we had a number of good discussions about spiritual issues after that.

There was another young man who I had dubbed The Reverend. Unlike the scholar, The Reverend prove much tougher nut to crack. He wasn’t a talker, the strong silent type, and especially when it came to discussing things about himself. He’s a very, very private young man. So it took me quite a while to establish a very good relationship with him. I was taken back therefore, when one day he approached me as I was beginning my weekly church service and asked if he could bring the group, what he had termed a word from the Lord. I allowed him to have the floor and low and behold a teacher emerged. He had a wonderful job of enlightening the group as to the spiritual truths he’d been learning as he began to read the Bible.

A year has passed since that first sermon, yet I can’t say that I know him any better than I did at first. He’s still a very private person who doesn’t reveal much himself. The changes that have taken place in his thinking and behavior, however, are very evident for everybody to see. Every so often he’ll still inform me that he has a word from the Lord and he asked if he can bring it to the group, and I always make room for him on the program. To be honest, I learned more about him from his public speaking than I do from private meetings.

He’s now gathered round himself several disciples with whom he meets on a regular basis for prayer and Bible study. Since those younger men are talkers, I’m able to monitor the group’s progress from a safe distance. What’s so interesting to me is that those disciples were young men who I hadn’t been able to reach, couldn’t get to first base with any of them. But because of The Reverend’s influence, because of his relationships, because of the respect they have for him, they’ve each now begun their own spiritual journey as well.

There are many young people who pass through juvenile hall who could relate similar stories of spiritual growth while they were there as well. If such young people were to be judged on the basis of their crimes alone, then it’d be fair to conclude they were indeed a tough lot. But returning to the metaphor of gardening, they are also dying plants were in desperate need of watering. The good news is that such young people do respond to watering. Now, if only we could get more concerned Christians to come in and water them, build relationships with them, interact with them, listen to them, care for them, pray for them to be able to put in a time and effort required to bring forth fruit in their life, the greater the spiritual impact on their lives would be.

August 13, 2019 Parent Like You Mean It: Earning an F in Failure
Recent Comments
0 | Leave a Comment
"fundamentalism appears in ALL religions and brings with it intolerance and contempt for 'those other ..."
Christiane Smith Brad Stine Has Issues: What It ..."
"Some of us are old enough to remember the 'evangelical' world of the 80's, when ..."
Leon C. Brad Stine Has Issues: What It ..."
"Where is the Christian 'god' when persecution arises?https://friendlyatheist.pat..."
Christian Sovereign Artsakh: Stop All Forms Of ..."
"No one says women can't be successful unless they have an abortion. Most of the ..."
Maine_Skeptic Life Grounded: Women, Abortion and Success
Browse Our Archives
get the latest from
Christian Podcast Central
Sign up for our newsletter
POPULAR AT PATHEOS Evangelical
1 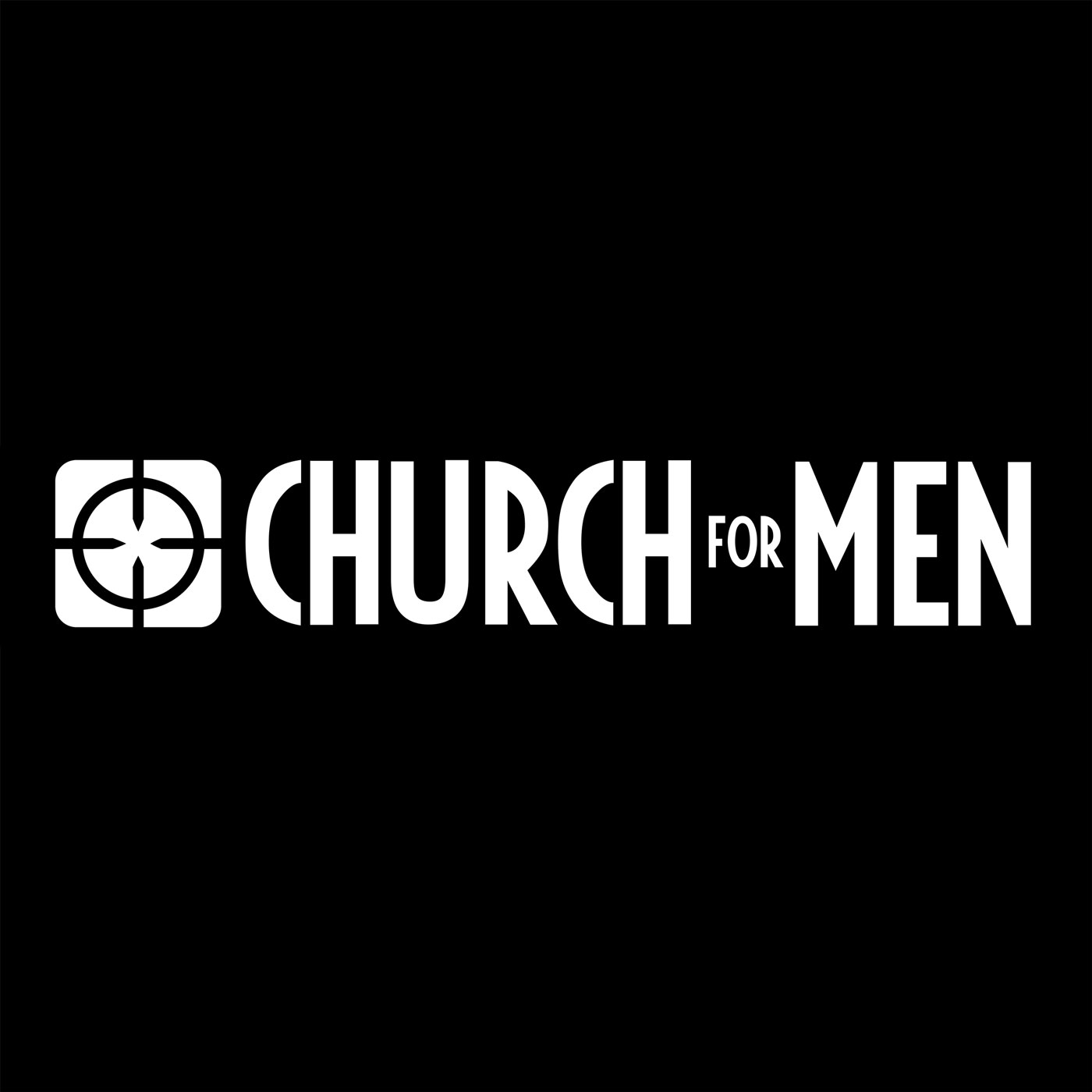 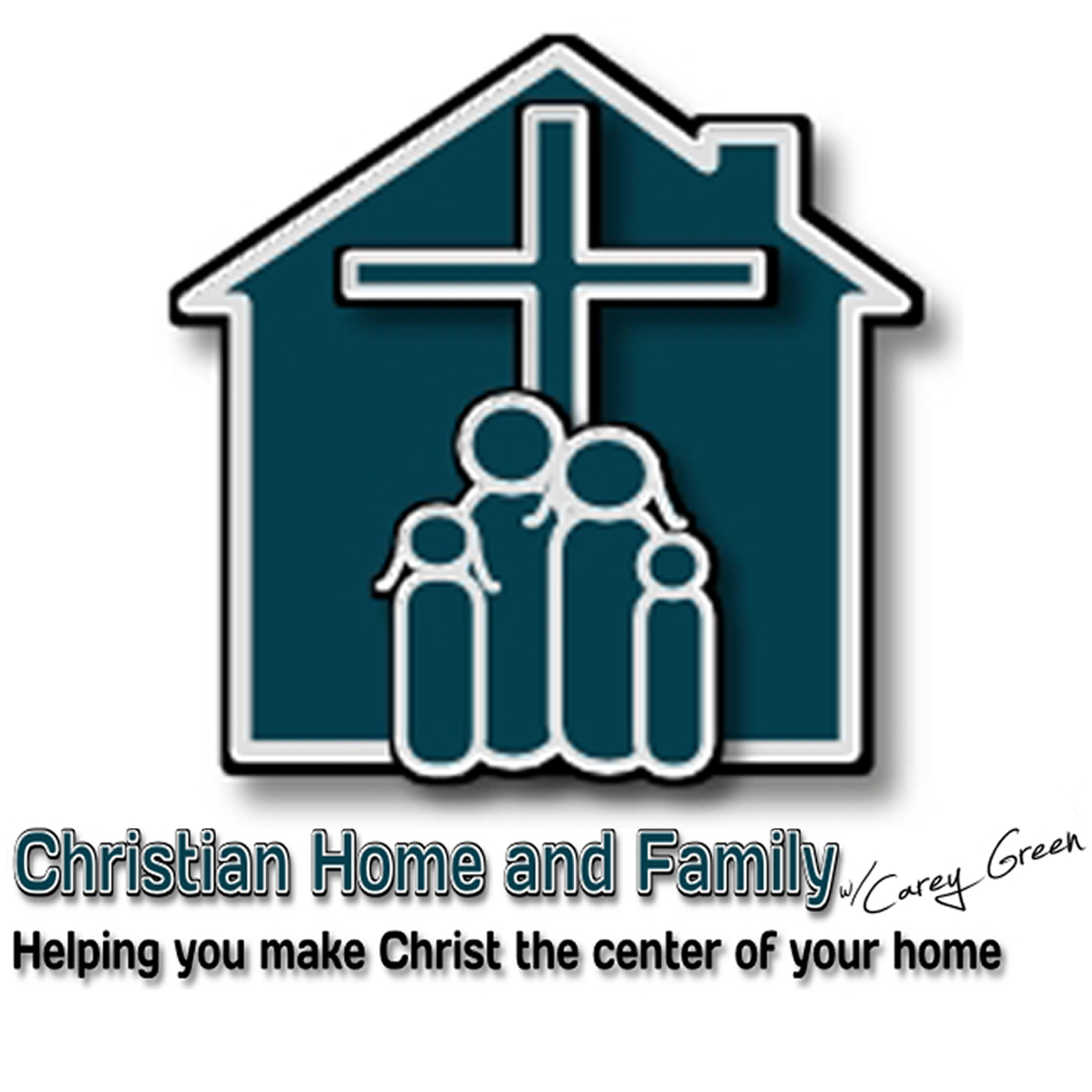 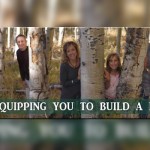