Cli-fi, short for climate fiction, is a genre that narrates the present and future world through the lens of climate change. Cli-fi can help folks understand climate change more effectively than charts and numbers alone.  Because it’s the stories that help us imagine what lies ahead – and what is worth saving now.  As John Siciliano notes in the Washington Examiner, climate change gets a starring role in Blade Runner 2049. 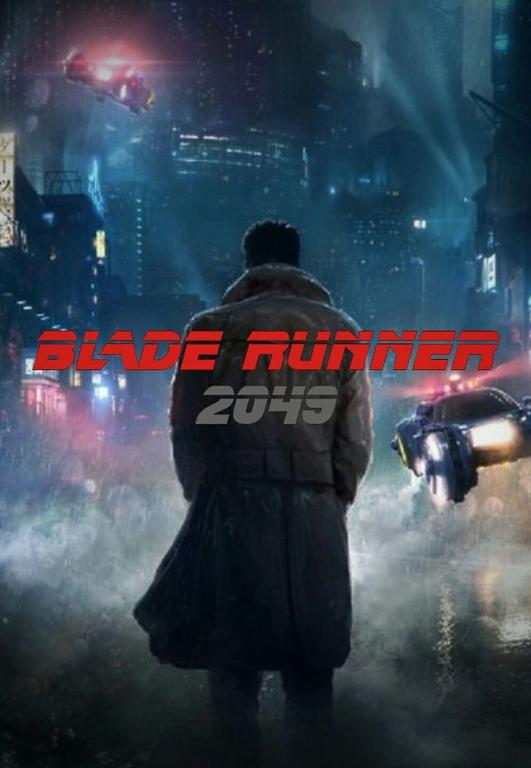 Not only is the film a cinematic masterpiece, it imagines a future shaped by the effects of climate change and explores what it means to be human in an inhumane time.  The original Blade Runner was itself prescient about climate change.  The movie rendered a Los Angeles landscape saturated with rain (a warmer atmosphere absorbs more moisture) and devoid of any animals except those that are genetically-engineered (due to loss of habitat and toxic environments leading to species extinctions).

Blade Runner 2049 continues the saga.  According to the film’s website, the planet 30 years later is affected by dramatic shifts in weather and climate.  Huge sea walls are built between Los Angeles and the Pacific Ocean to protect the city from rising sea levels.  The desertification of Las Vegas is stark and total (at least at first glance).  And the only greenery is seen in a holographic bubble of a scientist’s laboratory.

But, oddly, snow squalls swirl unexpectedly in LA.  How can this be?

Blade Runner 2049 is premised on an environmental twist.  According to the movie’s timeline, a nuclear detonation explodes in 2022 over the West Coast which obliterates electronic data and shuts down cities for weeks.  Data and financial records are obliterated, and communications are severed, leading to chaos and mass hunger.  Presumably, this also leads to a kind of nuclear winter, and ensuing sub-arctic blasts that periodically turn LA’s rain into snow.

There is an emerging debate about whether the science behind such a scenario is possible or even plausible.  Cli-fi afficianado Daniel Bloom, asks, “Was this movie about global warming or global cooling? Is this ‘The Day After Tomorrow’ all over again? Great movie, bad science?” (https://thefutureofreading101.blogspot.tw/2017/10/blade-runner-2049-is-about-global_6.html).

While these are interesting questions, I don’t think it matters whether or not the movie is scientifically plausible. Because the truth is that scientists don’t really know exactly how the effects of human-induced climate change are going to unfold.  Instead, there is a more important question. As planetary conditions become less predictable, and the poor and marginalized suffer – who will we choose to be as a society?

Who will we choose to be?

In her book Who Will We Choose to Be?: Facing Reality, Claiming Leadership, Restoring Sanity, Margaret Wheatley observes that “for the first time in human history, humans are changing the global environment rather than adapting to it” (30).  As the United States continues in its downward spiral of  ecological and moral decline, it is imperative for people of good will to orient their actions in an ethical way.  Wheatley defines ethics as “how we behave when we decide we belong.”  She argues that leaders must create “islands of sanity” for as long as we can as civilization collapses and a new order emerges.  Both the original Blade Runner and 2049 –  like all good cli-fi – show us what this struggle to find our humanity might look like in the most dire of circumstances.

My favorite song from the first Blade Runner is a piece called “Memories of Green.”  It captures the pathos of what has been lost in this futuristic world – the beauty of nature.  As I noted in my previous reflection on “Blade Runner and Climate Change,” the movie imagines a dismal world in which the effects of global warming eliminate nearly all animals, greenery, and basic human compassion.

2049 takes us further into that world where the only real tree that exists is dead, kept upright through stakes and ropes.  Las Vegas is a red-tinted ghost town recovering from toxic levels of radiation. And San Diego is nothing more than a massive dumping ground for the metallic refuse of Los Angeles, itself a forbidding panorama of concrete and eerie lights.

It is within the techno-graveyard of San Francisco that we see rows and rows of bald children disassembling electronic equipment to reuse the metal innards.  But this is not just science fiction.  This happens today in countries where children’s tiny fingers are put to work recycling our old cell phones and computers.  In the process, they are exposed to lethal metals and toxins that wreak havoc on their young bodies.  Like the machines they pry open with their delicate hands, the children are disposable – both in reality and in the film.

“Storm Eden and retake her.”

The themes of procreation and childhood are woven throughout this film.  The character of Wallace – the creative genius behind the next generation of Replicants – is supremely malevolent in his hubristic god-like power to create “life.” He is obsessed with creating Replicants that can reproduce on their own, and when his experiments fail, he kills his creations without mercy.  His masterplan is to create an army of enslaved Replicants who will enable him to “storm Eden and retake her.”  But we’ve already seen what happens when humans overtake Eden.  The results are devastating, and fund nothing but an artificial world on the verge of collapse.

A single bee answers that question.  As we watch bee colonies collapsing today – canaries in our climate-crisis coal mine – I couldn’t help but note the ironic juxtaposition of seeing a bee on Officer K’s hand.  He then discovers an entire thriving apiary in the desert.  How is this possible?  Bees need flowers.  They need pollen, sunlight, greenery.  Their presence must mean that somehow, somewhere, in this apparently god-forsaken world there is a resurgence of organic life, and hope.

Blade Runner 2049 does not show us the source of this fledgling life.  Its bleak vision will not allow us to see from whence the bees derive their sustenance.  But we know it must exist.

The community of resistance

The bee colony is a metaphor for the Replicants who have escaped their human captors to form a community of resistance.  In 2049, as in the original, the ones who show the most humanity, are, ironically, those whose origins are manufactured.

And from this we can draw an important insight.  When it comes to living with ethical integrity in this fraught time, it matters less where and what you come from, than who you are intending to be. 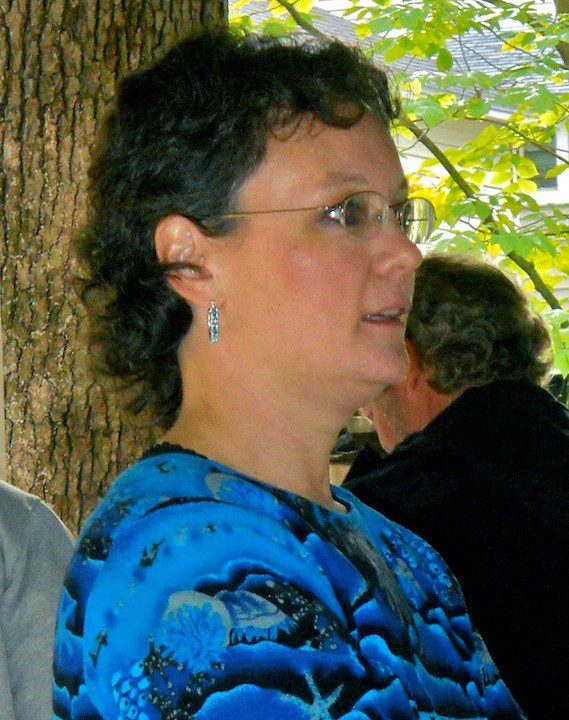 Do You Like Our Owl? ‘Blade Runner’ and Climate Change

Watching ‘Blade Runner’ in the Age of Black Lives Matter 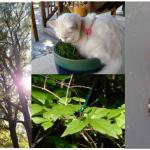 September 29, 2017
Feast of St. Francis: Resurrection Sermon for an Earth-Kin Congregation
Next Post 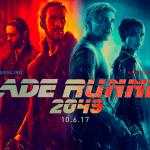