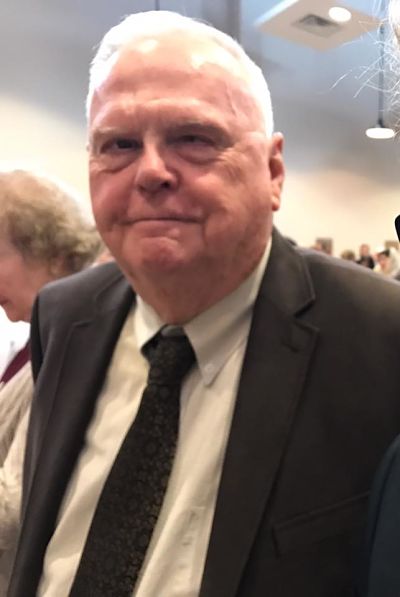 I hope I have learned more than one thing from my dad, but here is one lesson for today. Over the course of his life, I have seen my dad “lose” in a power struggle rather than go fully public, fight as hard as he could, and win.

Dad is no weakling. He will tell the truth to power or to his employers regardless of the cost. I can remember times when, if you listened to him preach after such an encounter, and you knew the backstory, you could hear the prophetic rebuke to those who were walking away from right doctrine or right practice. Many a ministry or minister, ruined their ministry by using the wrong means for good ends.

Dad knew (as one of my great-grands said) that a man could be “so straight, he leaned a little.” In the name of a good cause, a ministry, or a man, too many people justify their white lies, compromises, and wrong turns.

Justification by rationalization can make the prostitution of a ministry seem on mission.

Dad is persuasive and has won his share of fights, but he does not believe in winning at any cost. He nearly always picks the good of the Kingdom over victory. Dad would rather lose than win by bad means.

This is hard to do. We are not talking about pretending that lies, graft, and heresy are acceptable. I can remember times when Dad would speak the truth about a ministry or man when asked and when the person needed to know. However, if you did not need to know Brother Snake was a snake, then Dad saw no reason to tell you. Dad tempered judgment with mercy, not with sorrow.*

I used to think that this sensible view, doing to others—even your enemies—as you would have them do to you was common. It is not. Most people hate and volunteer all they know. As Dad would often say in prayers meetings when that started: “Share less.”

Have I always done this well? No, but I have it in view: being like Dad is like imitating our Heavenly Father. First, Dad always told the truth. Tell people the content of the cad’s character, if he or she needs to know. Second, forgive when asked for forgiveness. Third, “winning” the fight for an institution can mean losing the Spirit. Better to shake the dust off your shoes and go to a new city, than to burn down a ministry and then keep fighting in the rubble.

On Father’s Day, I am thankful for a dad who has not made it into Wikipedia, because he has too much character. He has never lied to win, never cut financial corners to build the Kingdom of Dayton, or tried to curry favor with the winners to keep a job.

Most daunting of all, many weekends of the year, Dad meets with my brother Dan, some of my friends, and me and keeps setting the standard high. He fights like a gentleman, so he has been and remains a gentleman. He has never made the mistake of thinking you can touch tar and have clean hands. He fights hard, but not by any means.

*Jane Eyre
This post was edited by Rachel Motte.

June 17, 2017
Who Were the New Testament Authors? Who Cares? --Questions from M
Next Post

June 19, 2017 Why Seeing is not always Believing --Questions from M
Browse Our Archives
get the latest updates from
Eidos
and the Patheos
Evangelical
Channel
POPULAR AT PATHEOS Evangelical
1