Why Seeing is not always Believing –Questions from M 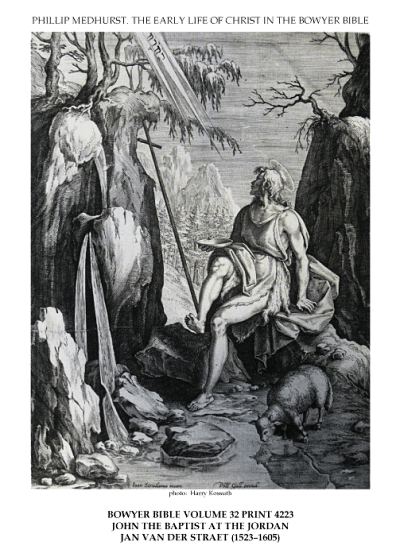 “Show me God!” used to be a demand from the reality challenged. This is rather like saying: “Please point out the number one” or “Draw a picture of love.” We can represent immaterial objects, but we cannot show their essence materially. Given infinite red Lego building blocks over infinite time, you will never build a blue number one.

Fortunately, most secularists have a better handle on reality and do not ask for material proof for an immaterial object. They also know that seeing is not believing.

If post-modernism has done no other good (and it may not have), then it has at least impressed on many people how theory-laden our interpretation of our experiences are. We all know now that our assumptions, our predispositions, shape what we see. A racist sees a threat in a lad walking down the street where a mother sees her child.

The raw data that comes to our minds in an experience too often gets squeezed into our categories, ideas, and presuppositions distorting reality into fantasy or worse. Atheists do this daily when they deny metaphysical reality, but theists make the mistake just as often when our favorite metaphysical theories do not fit our actual experience or agree with what reason is demonstrating to us.

That is bad. A report of “seeing” is not always so simple. I once was on a jury where numerous eyewitnesses to a carjacking told demonstrably incompatible stories. You only need to have that experience once to know the limits of eyewitness testimony.

With those mistakes in mind, my  summertime interlocutor M* asks:

As usual, I shan’t mostly quibble with M*’s question, though there is a major problem. M* has (like many people) conflated a problem with the interpretation of what an eyewitness sees with the seeing.

My carjacking witnesses were a good example. They had “filled in” details, made assumptions, fit what they had seen to a different narrative. As a jury foreman, I came to distrust them on the details, but this much was true: they saw a man take a car from another man with a gun.

What man? Exactly when? How long did it take? What was the color of the t-shirt the man was wearing? I wasn’t sure, though I thought I could guess. What was not disputed was that that there was a carjacking.

This simple point matters and got me into trouble at an academic conference. A post-modern speaker at Cornell University was using two different books on World War I to demonstrate how perspective could skew an account. The German writer told a different story from the Brit writer.

However, I caused anger when in the question and answer I asked: “Who won the War in both books?”

My point, which the anger did not let me finish, was that perspective counts, but not entirely. Both the British and the German author agree that there was a War, the Allies won, and the Germans lost. In fact, there were hundreds of facts and outcomes about which almost every author agreed.

I am sure the Germans lost World War I, relatively sure they have a lion’s share of guilt for the start of the War, and not sure at all that the Kaiser was the villain British propaganda made him.

Being in the War gives one an important perspective, but not the only one.

This is vital in dealing with the Gospels. Assuming they were eyewitnesses, let me assume no divine intervention to correct their memories. Let us assume they are like the eyewitnesses in most trials: biased, faulty, and imperfect.

Here is the bottom line: Jesus appeared to them and they saw Jesus alive. I have no problem with assuming they could misremember the date, the time, or the color of the robe Peter was wearing. However, if a large group of individuals witnesses an event, the burden of proof is on the person who denies the event took place.

“The tomb is empty.”

“Jesus is talking to us.”

These are not complex accounts subject to bias or interpretation. These men and women knew Jesus and were satisfied Jesus was risen. They saw Jesus’ body go into the tomb and saw an empty tomb.

That is all I need. Maybe, perhaps, it could be that what they made of that experience was wrong. They misheard in their shock the exact words, they saw only one angel instead of both, they got the dates confused.

He is risen. That much an eyewitness can be counted on to know.

June 20, 2017 Therefore Let Us Keep the Feast --Questions from M
Browse Our Archives
get the latest updates from
Eidos
and the Patheos
Evangelical
Channel
POPULAR AT PATHEOS Evangelical
1