Questions from M: Jesus Sat Here. What the Heck? 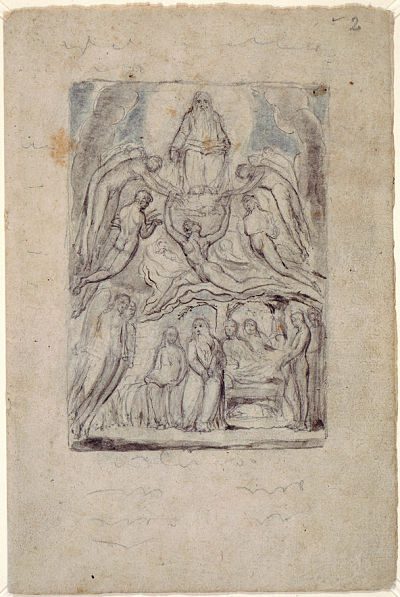 If God is spirit, then how does Jesus sit at God’s “right hand.” God doesn’t have a hand or a right side!

A jolly person, skeptical about, though friendly toward, Christianity asked me 55 questions. This summer I am trying to briefly answer some of them. M asks*:

Jesus said “I am the door,” but I have yet to meet a person who does not understand that this is a figure of speech.  One could not get splinters from the Son of God! Jesus is the Vine that has never produced a literal grape. Oddly, when it comes to language about God, people struggle more with figures of speech.

God is a different sort of being: essentially immaterial. God as God does not have arms, legs, or eyes. Humankind does and so we talk about God as if God were human. This is natural.

We anthropomorphize nearly everything to talk about what he, she, or it is doing. Watch PBS for any length of time and you will hear about “Nature” doing things. Of course, there is not a personal agent named “Nature!” We look at our pets and decide that they are talking, “good girls,” or “bad boys.” In fact, our pets do not talk and have no moral status whatsoever. They do what they do.

In like manner, when we are in class and finally understand an idea, we say: “I see!” even if we were just thinking and our eyes did not glimpse a literal concept floating in the air. “We see!” is an image of what our mind has done.

In the same way, Jesus “sat at the right hand” of God in the sense that such a position was in ancient times a place of authority and power. Jesus (a God-man) humbled Himself as God and was elevated as man. Jesus became man so we could become like God.

Where is Jesus now?

The body that went into the tomb came out of the tomb, but transformed. It exists, but in glorified manner. The easiest way for a modern person to understand this is to say that Jesus has a body as we do, but in a different key. He is at least as we are, but also more than we are. Adam and Eve (as types of the first humans) cut off the full development of what a person could be. We became spiritually cut off and were broken in body. Jesus restored what humanity might have been: spiritual and physical beings that can be glorified.

Jesus does not “sit” next to God . . . God is spirit. The God-man has a corporeal form, but as a man, but without confusing His divine and human natures.

May 18, 2017 Questions from M: Miracles are not Just for the Bible!
Browse Our Archives
Related posts from Eidos