Does the Bible Contradict Itself? Who Cares? — Questions from M 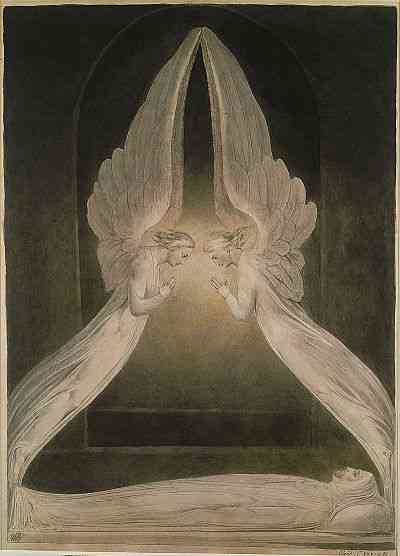 Whenever I talk about the Bible, I am asked about the contradictions**.  Aren’t there lots of them?

Maybe, but probably not.

Let’s assume there are.

Does that count against divine inspiration?

I am not sure why it would. We have many books in the collection called the Bible with the same essential message. The books were written over centuries in different languages by many different authors. God breathed on the authors and inspired them. Do they have to be perfect (as I think they are in fact) to be inspired?

I do not think so.

When I was a boy, I decided to drive our car. The first step was to move levers, that’s what Mom did, and so I moved the car out of park. Because West Virginia has no flat land, any car in neutral goes down. If left to go down, one ends up in Ohio and that can be fatal.

In any case, the car was heading towards a cliff. Thankfully my Mom was very brave and grabbed the side of the car and whilst being dragged down the hill, moved the car into park again.

Did Mom do the perfect thing? I doubt it. Did she stop the car? She did. I am thankful. Whatever her errors before or during the scary ride, she saved my friend and me. Thanks, Mom.

So it is with Scripture: if I assume every error in the skeptic list of problems, I still understand the gist of Scripture. Humankind is separated from God. We do what is wrong, misusing our free will. God loves us, but God is also just and hates the evil we do to the poor and the weak. God is unhappy with our destructive misuse of His gifts to us in nature and cannot ignore our self-destructive hedonism.

God loves us, but God isn’t senile. He knows we blow it. As a result, God provided the solution to reunite us to Himself in Jesus. Good news! If the human authors in their humanity got other things wrong, that is the right that I need.

Why wouldn’t God produce a “perfect book?”  One reason would be working with human authors. Even if God could produce a perfect collection of Books (as I think God did in fact), we would not know it for sure. The skeptic would always find seeming problems. Harmonization requires knowing things we have forgotten, and some people demand ancient texts read like modern ones!

We need the main thing to be clear, and it is.  No less a figure than C.S. Lewis adopted this approach to the Bible. I think Lewis was wrong, but I also think nobody should leave the faith over Bible harmonization or contradictions.

Let’s turn to my summer gadfly (in the jolly Socratic sense) M* to see what he thinks:

16. Assuming for the sake of argument that the Bible contains no contradictions either within the same book or between books—what if anything does that actually prove?

I had much to say about contradictions and the Bible to M* earlier, but let’s try something new.

If we assume no contradictions in sixty-six books produced over a long period of time in many languages by a diverse group of authors, then “no contradictions” would be interesting, to say the least. One could (as I point out in the answer to question 17) assume editing or harmonization over time, but it would still be interesting.

To a good reader interesting is enough. Why are difficult passages still there if heavy editing took place? Why do very old manuscripts line up so well with relatively recent manuscripts?  We do not have to assume the answer is “God did it, ” but maybe He did.

If I read the collection charitably as if it harmonizes, what happens?

I discover many interesting ideas and a powerful theology.

This is not always true when one sets to work harmonizing an author. Mark Twain seems like an arch-skeptic until one reads his book on Joan of Arc. What is happening? First, it shows Twain is a complex thinker, but it also seems to show an odd soft-spot in a fairly ugly man. Samuel Clemens was a cad, as his recently released autobiography demonstrates, but he had a soft spot for the Saint.

He was inconsistent and his better self wrote on Joan.

When I work on the text of Scripture, despite dealing with different authors, I find no such inconsistencies. The tensions in the texts produce new ideas!

So it goes. The Bible does not have to be free from contradictions to illuminate us. However, when I look at lists of contradictions and set to work, I mostly find illuminating harmonizations instead of intellectual dead ends. I take as my working hypothesis, as a result, that the Bible perfectly harmonizes.

** A logical contradiction is rare: x versus not x. Instead, I assume we are talking about ideas in the Bible that are difficult (or even very difficult) to harmonize.

I am now halfway through M’s questions. I don’t know if I will be able to finish, but I have enjoyed the dialog. Thank you M.

June 16, 2017 Why Jesus Came Before the Internet --Questions From M
Browse Our Archives
Related posts from Eidos