Nobody Can Bid Anybody to Be Hermione, but God What a Mercy That Some People Are 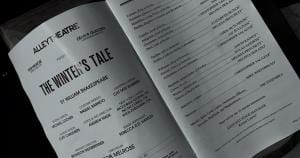 And this was the falsest note in an otherwise brilliant evening that revived the actual soul of the city: the human beings created in God’s image. The Winter’s Tale, the Shakespeare play that followed, showed the audience, the soul of the city, what we need: Hermione.

God knows we need Hermione, Shakespeare’s Hermione, just now. Nobody can be commanded to be Hermione. Why? The severe mercy of her medicine for a king and a culture is too harsh on her. She can choose, we cannot demand. There are rare souls that wish to be, have the grace to be Hermione, and if unforced and unbidden, they are like Hermione: all can be well.

If one wishes to have grace and mercy, there cannot be the slightest hint of coercion, what the play describes as tyranny. Coercion of mercy destroys mercy. Hermione freely chooses her course. The character Hermione forgives (nearly) unforgivable errors and sins and provides a sixteen year repentance on a tyrant. She makes possible a happy ending, because she is strong, unyielding, virtuous, and deeply in love with her husband.

He does not deserve her, he cannot demand anything from her, but she saves the city. Our American time is all Romeo and Juliet done with decadence, but The Winter’s Tale is the cure. Juliet wants what she wants and keeps threatening to put a dagger in her breast if she cannot have what she (probably) deserves. Juliet is dead, even when others think she is alive. Hermione is the older woman, the wise woman, and she lives even when others think her dead.

Houston needs mercy, the city of the Twenty-first century,  we all need mercy in America. Fortunately, Shakespeare is always around to show the way.

The College at Saint Constantine took in the brilliant retelling of William Shakespeare’s  The Winters Tale at the Alley Theatre. I have seen the play in many venues, including the recreated Globe in London last summer, but this was one of the best one can experience. By the time most read this, the show will be done, but if you can go, do. The artistic vision of Bob Melrose to set this play in Texas, even if the accents of some actors are uneven, works. Southern and Appalachian accents carry, I think, much of the original cadence of Shakespeare’s time. The music of the play, often mummified and overly serious, worked as rock-a-billy.*

Most of all, this fresh rendering showed what we need in Houston in the Year of our Lord 2019: grace and redemption we cannot demand. There are souls that absorb the slings and arrows of fortune and failure and emerge stronger. That is not me and is probably not you. We are not Hermione: the person with the strength to demand justice and when appropriate (as she deems fit) redemption.

There are two errors when thinking of Hermione, Shakespeare’s character who forgives much and solves many problems. The first is to demand this treatment. The second is to despair such saints exist. We cannot and they do.

This is not a review of the play, but Elijah Alexander deserves special praise. He took the nearly-impossible part of Leontes, King of Sicilia and made the character, almost, likable. The entire cast was serviceable at worst and near-brilliant at best (Shawn Hamilton as Camilo), but Alexander owned a difficult part. This was excellent acting. 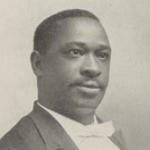 What's Lost with the Dying of...
Anxious Bench
Related posts from Eidos 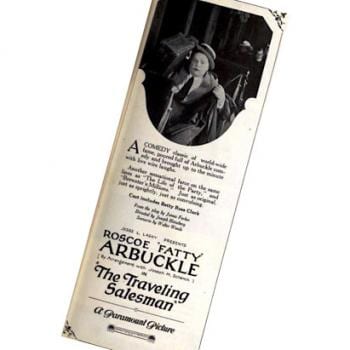 Evangelical
If you are not against me. . ....
Eidos
TRENDING AT PATHEOS Evangelical