Get updates from Enigmatic Mirror delivered straight to your inbox

Roman mural depicting of a bull (wearing crown and garlands) being brought to the sacrificial altar before the Capitoline temple of Jupiter by two priests.  (Roman priests in the act of bull sacrifice are generally depicted as shirtless.)  It is worth noting that priests who daily were involved in the movement, sacrifice and butchering of bulls and sheep would have had a physique more like a cowboy than a librarian.   (Displayed in the Ara Pacis museum, Rome.) 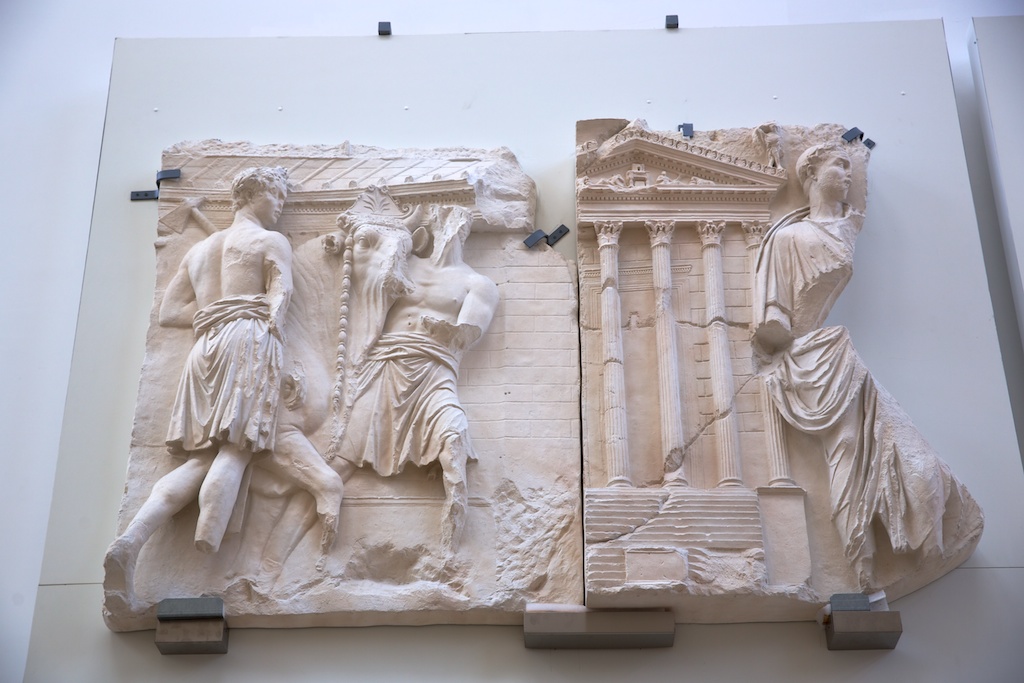 September 10, 2014 Mysticism and Esotericism 3: What is Mysticism (pt. 2)
Recent Comments
0 | Leave a Comment
Browse Our Archives
Follow Us!