THIS IS THE DOG THAT NEVER ENDS

THIS IS THE DOG THAT NEVER ENDS August 26, 2019 Monsignor Eric Barr, STL 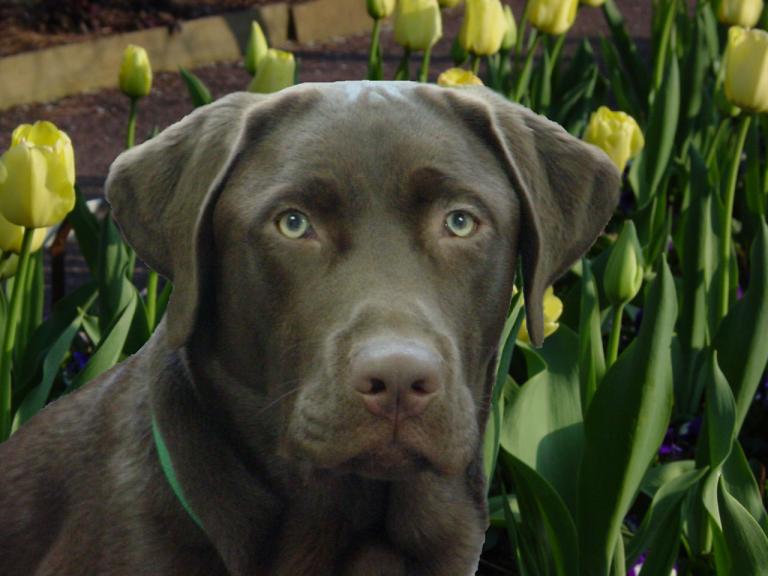 “No one should have a soul so dead, that he does not wish to see his dogs in heaven.”   David Mills

The Argument That Crushes Kids’ Hearts

Our first day in Ireland and we stopped at our hotel, a lovely little manor home by a beautiful lake.  Then we had a fight that ruined friendships.  I didn’t realize it then, but it was true.  We were at dinner, three priest friends and myself, and one of them brought up something he said to a little seven year old girl.  He had told her after Mass, when she asked if her little dog who died would go to heaven, “No, I’m sorry, animals don’t have souls and they don’t go to heaven.”

What kind of horse’ s posterior would ever say that to a child even if he believed it?  I know.  The other two priests who were with me.  They agreed.  I was enraged.  First for the child, who had already been emotionally crushed.  Second, for the consequential nature of the argument.

You see, you can tell a lot about people by the way they look at creation.  Not succeeding in convincing them to perhaps be open to a different interpretation, I took a long walk in the garden as three friendships turned terminal.  Though we finished the Ireland trip, we are not friends anymore.  I am sure they are good people, but they lost my respect as religious leaders that day, as their humanity shrunk into isolated individualism–the nihilism spoken of so often by St. John Paul II and Pope Benedict XVI.  I don’t know how you lead people in the faith, when your imagination is that poverty stricken–so much so that humans are the only ones in the afterlife and God, of course, a distant, unemotional force, who doesn’t even want to save his own creation.

New Heavens And A New Earth

Will Rogers had a great line, “If there are no dogs in heaven, then when I die, I want to go where they went.”  I’ve heard lots of  people, particularly priests, as I have mentioned, take utter joy in proclaiming infallibly that animals can’t be in heaven because they have no rational souls.  Never mind, that St. Thomas Aquinas, a genius in so many things, got this one wrong like he did the Immaculate Conception.  I prefer the Scriptural hope of waiting for new heavens and a new earth.  But to some of these guys, the new heavens are a cloudless sky with a brutal sun shining down on an asphalt parking lot full of people.  ‘Cause after all, trees and hills, rocks and rills, don’t have rational souls either.  What a pathetic view of the afterlife.  Who wants that?  Thank God, that his eternal Son never promised that.

I have had four wonderful chocolate Labrador retrievers pass away, and I can’t imagine not seeing them again.  I remember an old TV show from the ’90s that had a kid ask some adult where do dogs go when they die.  The character gave the most beautiful answer I have ever heard.  He said, “Son, they play all day in the fields of the Lord, and at night they come back home and lay unseen by the feet of their masters.”  How cool is that?  And what a better answer to give a seven year old child.  Not just to make her feel good, but to let her know that the afterlife is a vast improvement on this one and something to long for.  All our loved ones, by the grace of God, will be there.  Even cats.

A Bishop And My Dogs

I had a puppy once, named Seamus (pictured above).  I brought him to see my late Bishop at the chancery one day.  The Bishop could be rather fearsome and when he came out to see the puppy, the little lab promptly wet the oriental carpet.  The Bishop sniffed and began to walk back to his office and I said, “Wait, he does just what everybody else does when they meet you.”  He laughed.  I was the Vicar for Clergy so we had a lot of time together and though he hated to admit it, he loved dogs and always asked about mine.  One Monday, I came in and told the staff my oldest dog had died.  Sunday had been the Feast of the Angels, and I gave what ended up being the most popular homily I’ve ever given in my life.  It was on eternal life and my belief that dogs can lead us to a better understanding of both life and death, and that those angels who guide us are assisted by those who have gone before, even the animals.

I had preached:  “We are never alone.  The angels guide and guard us.  The Universe is their highway and all creation is their care…Lately, I had forgotten all this.  But Beren, my dog who passed away, made me remember.  He taught me that the world is charged with the grandeur of God, and how could I ever be alone?  He reminded me that Jesus is Lord of the Universe.  Just like St. Paul says in the second reading: “Jesus was in the form of God but he emptied himself, coming in human likeness and dying on the Cross for all.  Because of this God greatly exalted him and bestowed on him the name which is above every name, so that at the name of Jesus every knee would bend, of those in heaven and on earth and under the earth, and every tongue confess that Jesus Christ is Lord!”  Christ came to save everyone and everything.  Dogs, planets, saints, angels and we humble humans all bow at the name of Jesus.  He binds us all together.  And the emphasis is on all–we have to begin again to see the presence of God in everything and let God teach us through the faces of other human beings, through the animals who serve us, through Creation’s sunsets and misty mornings, through contemplation of the stars of night, through an awareness of angelic beings who guide and guard our lives and the lives of all creatures here and in the heavens.”

The chancery staff loved it.  I left a copy for the bishop on his desk and I heard he came out and surprisingly said to the staff, “Did you read this? I really like it.”  They were as shocked as was I.  But he took a copy of that homily, put it in his front desk drawer and took it out every year and read it on that date for the thirteen years left of his life.  I’d like to think my dog gave him a lot of hope and joy, though he only knew him after the pup had passed. Animals can do this, and to miss that opportunity is to miss the very Catholic thing of using the things of the world to bring us closer to God.

For another view on this, see the excellent article by David Mills:  https://stream.org/dogs-in-heaven/?fbclid=IwAR0ffVN00EGmiX8C389Adesi-CxKvWMH-c5j0Uj7JBwkREIze7sDa8YF_3U

September 4, 2019 MAKING PEACE WITH POTTER
Recent Comments
4 Comments | Leave a Comment
Browse Our Archives
get the latest updates from
Thin Places
and the Patheos
Catholic
Channel
POPULAR AT PATHEOS Catholic
1

What Not to Say to a...
Steel Magnificat
Related posts from Thin Places