Essence of the One
New Visions

What does Islamic Law say about homosexuality? 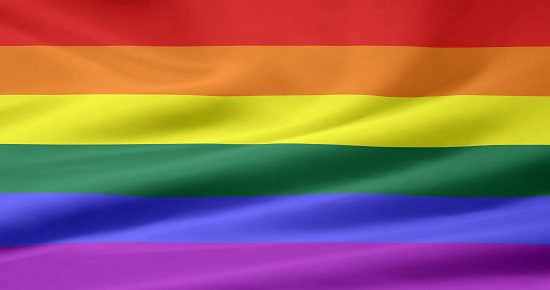 The events of the recent shootings in Orlando leave many questions. Among them are the interpretations of Islamic Law. Was the shooter acting in accordance with Islamic Law? Could such an act really be condoned by the religion of Islam?

“After the sad event in Orlando, it is worth mentioning that the Hanafi school [one of four Sunni Islamic schools of jurisprudence] held that homosexuality does not merit any capital punishment. Other schools of thoughts had argued that homosexuality mounts to adultery which according to Islamic Law (Shari`ah) does not require punishment unless there were four witnesses testifying of seeing the intercourse act itself which can rarely happen.

Modern scholars, like Scott Kugle argue for a different interpretation of the Lot narrative focusing not on the sexual act but on the infidelity of the tribe.

“Do you come to the males from among the creatures, and leave your wives whom your Lord has created for you? Nay, you are a people exceeding limits.” Qur’an (26/165, 166)

Notice that the ayah mentions leaving “your wives” which implies that these men were married and so they were cheating on their wives and abandoning them. When they saw angels in the images of handsome men visiting Prophet Lot (as), they demanded to get them forcibly or in other words they wanted to rape them. They used to commit robbery and sexual assault which demanded stopping them by force.

Also notice the phrase “among the creatures” which may imply that they were doing sexual acts with animals which can also be considered abuse or rape; for the animal has no say in the matter.

Notice that Allah never asked Prophet Lot to punish them but it was Allah Himself who put a stop to their abuse.

If Allah has granted the right for people to worship Him or not affirming that “Let there be no compulsion in religion” would not He grant people the right to choose other matters as long as they do not harm any other creature?

This is not to say you have to believe that homosexuality is permitted; for everyone is free to believe what they want but it means not to discriminate or harm those who have different beliefs.

May Allah bestow His Mercy on humanity.”

I’m just coming out of a weekend retreat, and I am just hearing of the recent events. I hope to have more for you soon.
Blessings,
Mastura 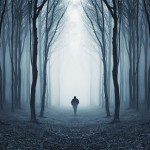 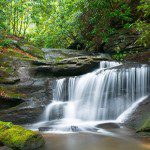 June 14, 2016 Hello Rumi Tuesday! When you do things from your soul...
Recent Comments
0 | Leave a Comment
"Weleda toothpaste - salt"
Aimee Sabira Miracle Hello Rumi Tuesday! From Disconnection to ..."
"Finding purpose and fulfillment in life is a common struggle that many people share, motivational ..."
David Boyle Secrets to Living a Life of ..."
"love Spells to Heal a Marriage or Relationshiplove spells in Durban , looking for voodoo ..."
Raakaa Kanaan Hello Rumi Tuesday! Inside Your Face…
"I will never completely understand the rabid desire/urge some women have to conceive and birth ..."
quippian Happy Mother’s Day to the Non-Mom
Browse Our Archives
Related posts from Essence of the One 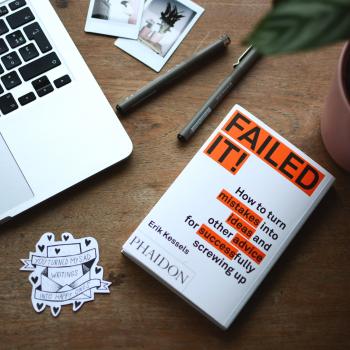 New Visions
Hello Rumi Tuesday: I Need A Do-Over!
Essence of the One 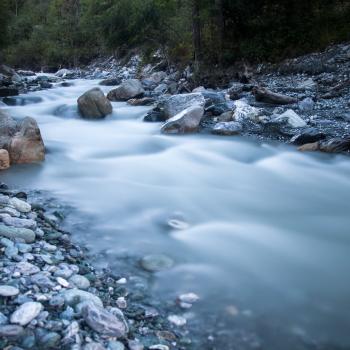 New Visions
Hello Rumi Tuesday: Set the Soul Free!
Essence of the One 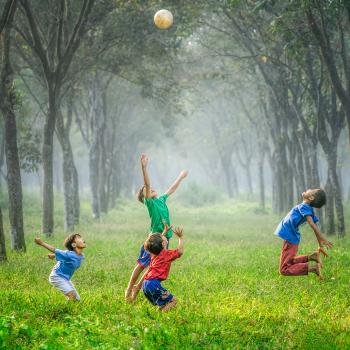 New Visions
Hello Rumi Tuesday! What Is Your True Essence?
Essence of the One 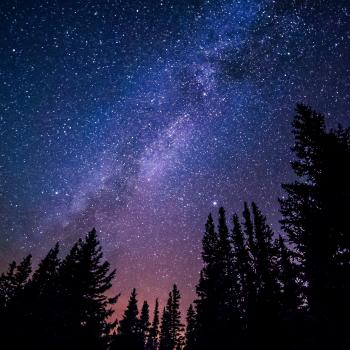 New Visions
Hello Rumi Tuesday! From Disconnection to Connection
Essence of the One
TRENDING AT PATHEOS New Visions