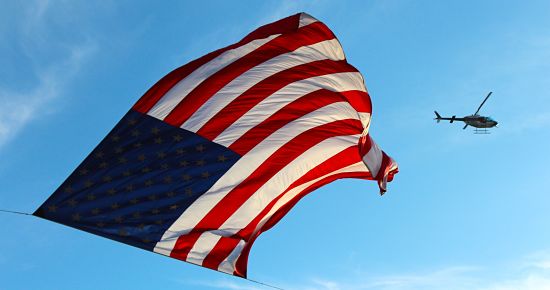 Let it never be said that clergy have no duty to engage in politics.

America has a proud history of pastors and theologians speaking truth to power, ending injustice, and protecting the vulnerable through responsible political activism. However, at their best, clergy always have only one foot in worldly politics. Even when they are speaking to civil concerns, it is informed by a focus on the heavenly kingdom.

It is for this reason that Mike Murdock, Paula White, Robert Jeffress, and other pastors have failed their calling by endorsing Donald Trump.  A number of other prominent pastors and Christian leaders, such as Joel Osteen and Franklin Graham, have not officially endorsed Trump, but have given strong pastoral voice to his candidacy. As pastors their first and primary responsibility is to point people to the heavenly kingdom and the greater realities that transcend the 2016 election. Endorsing Donald Trump detracts from the greater hope to which they testify.

It is bad enough that Trump is a multiple divorcee, a proud philanderer, and a flagrant liar. However, what makes the Trump endorsement particularly problematic is his ghastly claim that he does not need forgiveness. Endorsing a man who disowns his own need of forgiveness discredits the pastors’ authority to preach the need for all people to seek forgiveness.

Their endorsement not only distracts from the reality of the heavenly kingdom, but it also undermines the church’s political witness. The church holds that justice is real, that earthly powers are temporal and subject to Christ, and that there will be a terrible judgment for those who abuse their charge. Pointing to these truths reminds political leaders that they will be held accountable, and reminds their citizens that they have real freedom because Christ is ultimately Lord of all.

When a pastor speaks out against injustice, he points to the King who affirms the dignity of all people, has already defeated the greatest of tyrants, and who will hold accountable all oppressors.

If God is not sovereign, politicians can aspire to absolute power, and there is no real freedom. Conversely, if God is in final authority, politicians only hold temporal authority and are expected to protect the freedom of their citizens.

It is particularly ironic for the President of “Liberty” College and other conservative pastors to endorse a man who is openly hostile to their values. Consider just a few of Trump’s positions that run counter to traditional Christian teaching:

Christians historically are the leading voice in defense of the most vulnerable: unborn children. Yet these men endorsed a candidate who until very recently was a proud and consistent supporter of all abortion and who continues to support the leading provider of abortion and trafficker in fetal tissue: Planned Parenthood. Can these pastors honestly call out abortion and affirm the dignity of all human life while endorsing Trump?

Despite many historical failures, the church has been a strong voice for the equal rights and dignity of all people, regardless of race. Yet these pastors have endorsed a man who has a history of racist comments and actions and who recently was unwilling even to condemn the Ku Klux Klan. Will these pastors continue to condemn racism and remind Christians that all people are created in Christ’s image?

The common western understanding of just war owes a great deal to the early Christian church. Today, Christians remain the leading voices condemning torture and reminding politicians and military leaders that innocent life should always be protected, not targeted for retributive violence. If Trump makes good on his claims to order soldiers to violate moral, American, and international law to torture and attack innocent civilians, will these pastors boldly condemn him?

Religious freedom and the connected freedoms of speech, the press, and association are a great blessing. Yet several Baptist pastors, members of a denomination that is outspoken for religious freedom, have endorsed a candidate who has repeatedly claimed he wants to close first amendment freedoms in order to prosecute those who would criticize him. Will these pastors rue their decision if a future President Trump tries to chill the speech of those who criticize his record on abortion, race, war, and marriage?

Trump’s rhetoric suggests that he sees his role as President as achieving right through might, and even more concerning, that his might is right. When asked by the Washington Post “how he would label his governing philosophy, he replied, “It would be governing through strength — and governing also through common sense and governing through heart.”

America needs pastors who will speak out on politics, but it needs them to be pastors first. Candidates who reject God and the need for his forgiveness should not receive support from those given charge over their soul.

Robert Jeffress and other pastors have allowed their allegiance to their heavenly King be compromised through support for a would-be earthly king. Endorsing a man who flaunts his rebellion to Christ’s lordship diminishes their ability to call out wicked rulers and proclaim the message of liberty to all people. 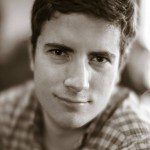 Adam Nicholson is a writer and communications professional passionate about the freedoms that allow people to pursue truth, goodness, and beauty. In his free time he enjoys reading the church fathers, drinking dark beers, and climbing remote mountain peaks. 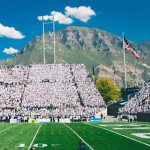 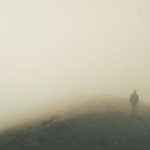 April 21, 2016 Unclear: How Should Followers of Jesus Respond During Seasons Of Doubt?
Browse Our Archives
get the latest from
The Evangelical Pulpit
Sign up for our newsletter
POPULAR AT PATHEOS Evangelical
1

What Happened to David French?
Young Fogey
Related posts from The Evangelical Pulpit 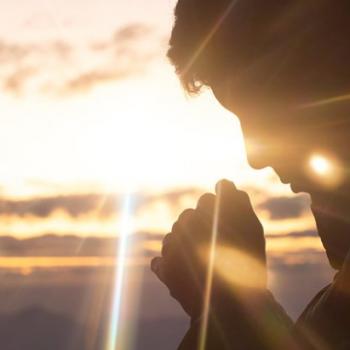 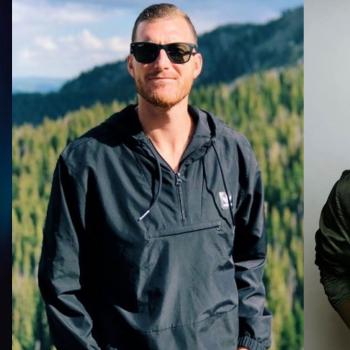