What Is Politics Doing to Our Witness? 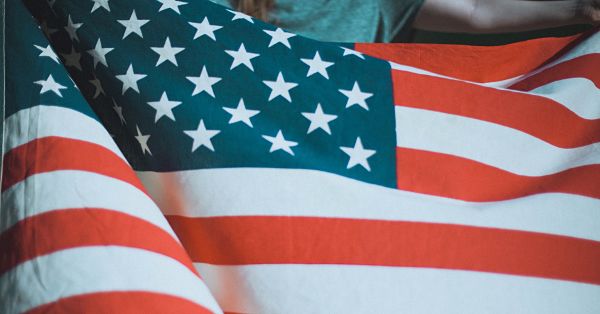 by Daniel Darling and Dean Inserra

The opportunity to participate in a representative republic is a unique stewardship afforded to American Christians, a privilege to shape government that should not be taken lightly. If we want to fully love our neighbors, especially the most vulnerable neighbors, we must use our voices to speak up and help shape the governments that will rule over them and the policies that will affect their flourishing.

And yet there is a way to participate in American political life that is increasingly corrosive to our public gospel witness. Perhaps the first question we ask ourselves is not: “What are evangelicals doing in politics, but what is politics doing in evangelicals.” Political campaigns are always rough-and-tumble, but this year’s Presidential contest seems to have degraded Christian witness in a way that will have long-term ramifications on our call to fulfill the Great Commission and the Great Commandment.

In Peter 3:15, Peter, inspired by the Holy Spirit, urges a kind of public witness that demonstrates both courage and civility. “always being prepared to make a defense to anyone who asks you for a reason for the hope that is in you; yet do it with gentleness and respect.” It seems most of us are prepared to do the first thing well: to speak up, with courage, for gospel truth. But it is the last part of Peter’s commands that often go unheeded during a campaign season. “Gentleness and respect” are often considered a sign of weakness, even by some Christian leaders. Instead, we evaluate our candidates, on both sides of the aisle, by their ability to throw a rhetorical punch and by their willingness speak in crude and demeaning ways.

It is as if we’ve forgotten that those who disagree with us are not avatars to be crushed, but humans, created in the image of God. The Christian ethic doesn’t simply inform the specific views we hold or the principles we espouse, but also should govern the way we speak about each other (James 3:9). The world should know we are Christians, not only by the truth we claim, but by the way we communicate that truth in the public square.

If we are not careful, we can idolize politics in a way that undermines our gospel witness. We are tempted to conform Scripture to our views rather than conform our views to Scripture. We give our political parties or candidates a kind of infallibility and inerrancy that we should reserve for the Word of God. When we do this, when we succumb to the sinful vices of the heart, we lose our prophetic witness.

Instead, Christians should be engaged in the political process, but we should rightly order our priorities. We are, indeed, Americans, but we are first citizens of the Kingdom of God. We should resist the urge to use the tools of the enemy–outrage, slander, and deceit—simply to win an election or to make a point. If we are gospel people, if we truly believe that the rightful king of the universe rose from the dead and is at the right hand of the Father in Heaven, then we don’t have to engage with fear, but with confidence and courage. If we understand that God is gathering history to himself, we don’t have to lose our souls to push our candidate into office. If we know we will one day be seated at the Lord’s table in Heaven, we don’t have to compromise our beliefs to get a temporary seat at the table in Washington, D.C.

What’s more, we should not let the temporary vehicle of politics hurt our relationships within the Church, which lasts forever. Those people we are arguing with so vociferously on Facebook and in church lobbies and at the lunch table may one day be seated next to us, in the Kingdom of God, as brothers and sisters in Christ.

While the fracturing of friendships over politics is unnecessarily sad, even more tragic is the experience of those outside the church who may engage in a conversation about the gospel, because they have seen the church in action on their social media timeline and have decided that this is a gospel not worth investigating. Have we gained the world and lost our souls?

As we steward our earthly citizenship, let us always be pointing, by the words we say and the way we say them, to a citizenship in a city whose builder and maker is God. Let’s not gain a political world and lose our missional soul. 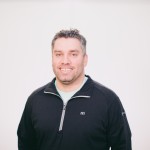 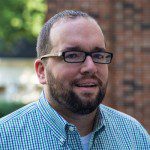 Daniel Darling is the Vice-President of Communications for the Ethics and Religious Liberty Commission and the author of several books, including his latest, The Original Jesus. Dean Inserra is the founder and senior pastor of City Church, in Tallahassee, Florida. 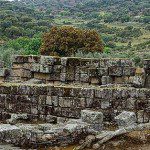 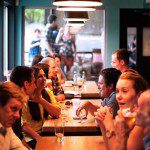 November 9, 2016 3 Reasons Why Forgiveness is a Good Plan for the Holidays
Browse Our Archives
Related posts from The Evangelical Pulpit 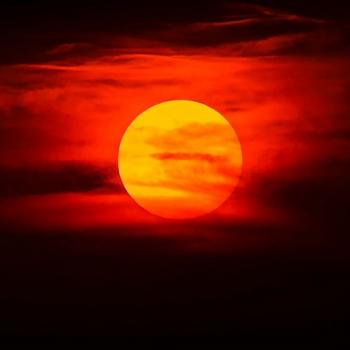 The Southern Baptist Convention releases sex abuser database:...
On the evening of May 26, the Executive Committee (EC) of the...
view all Evangelical blogs
Copyright 2008-2021, Patheos. All rights reserved.