In Which Peacemaking Looks Like Confrontation May 16, 2018 Grace Sandra 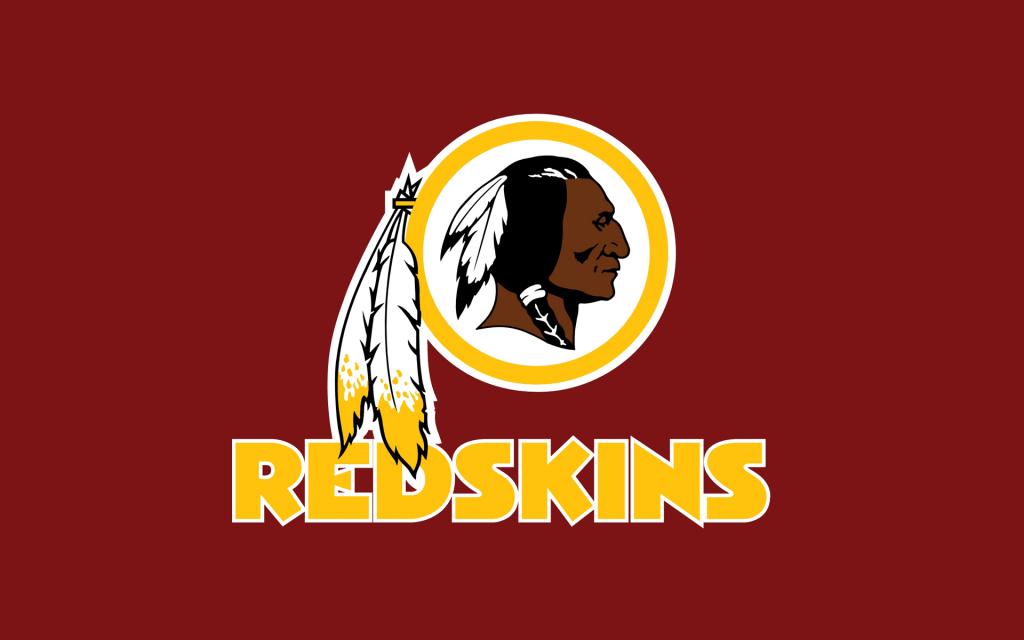 Lately, I’ve been asking the question about the role of confrontation in peacemaking. How do we Love Anyway when things need to change? How we juggle the fear we feel with the drive to be a part of the solution?

A good friend of mine, “Shay” is a proud multi-racial Native American who has recently taken up the mantle of resistance at her children’s elementary school who uses The Redskins as their school mascot. Shay frequently posts screenshots of the hateful & personal attacks other parents at the school launch at her as they inexplicably fight to keep the word as their mascot name.

The local news aired a few minutes of the community gathering in which the Board of Education ruled to keep the mascot name. During the video an older white gentleman stood at the microphone with disgusted anger, forcefully telling Shay if she didn’t like discrimination in this country she was was free to leave. Shay responded that Native Americans were here first & she’d help him pack. The moment was met with a collective angry hiss as the crowd urged her to leave. Shay was ultimately booted from the meeting for being “too loud.”

It was painful to watch. The irony was thick: the descendant of a colonizing immigrant asking the descendant of a woman native to this land to leave it. Yet this issue is much bigger than Shay’s childrens Elementary school mascots. The business of using R-dsk*ns or other Native names, tribes & imagery as mascots is a huge, racially charged debate brewing nationwide.

I’m extremely proud of Shay for her fierce advocacy for something she believes deeply in. It takes a great deal of courage to willingly walk into the muck of confronting systemic racism.

You have to be willing to absorb toxicity.

If anything, the work of peacemaking is often crippling. It constantly threatens your daily emotional equilibrium. Treading through it daily makes restoration to a peace-filled, whole self seem downright impossible.

It is these who need the fruit of our peacemaking. It is these who need to see the powerful through their weight around t love, to see, to value, to cherish and  advocate for. These are the people typically all tangled up in anti-racism work…the giant cacophony of the American experiment.

Sometimes pursuing peace is helping others understand how their practices & norms create division.

Anyone can wage peace–whether your addressing Native rights, overpolicing, confilict in the Middle East or interfaith dialogue. 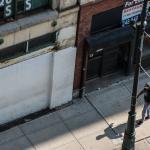 April 14, 2018
Pursuing Peace a Little Closer to Home
Next Post 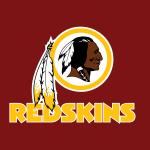