Labor of Love in Texas, Continued

On September 7 I wrote about the tireless rescuers saving lives during Hurricane (A.K.A. Tropical Storm) Harvey. In particular, I introduced you to International Harbor Foundation (IHF), the organization led by U.S. Special Operations veterans. IHF was created to rescue victims of sex trafficking and abduction, but since Hurricane Harvey made its appearance IHF has devoted its time to helping rescue families trapped by the rising flood waters.

Last night the local Fox News television station in Houston did their own story on International Harbor Foundation. The IHF team was returning to the scene of the rescues. They had focused on the small towns in the greater Houston and Beaumont area that did not receive as much attention as Houston itself. This time, IHF had come to help families be able to return to their homes, if possible.

One of the IHF team, “John,” told Fox 26’s John Donnelly that things were very different from the first time they entered that neighborhood. Last week they pulled 35 people out of the treacherous waters that had overtaken their community. According to “John,” at that time the water had been “belly button height” and “on the back side of the neighborhood it was 12 feet at street level.” Photos taken by IHF during those rescues show the floods had risen up to the storm gutters of the houses.

I wouldn’t be surprised to hear soon of IHF heading to Florida for a Hurricane Irma labor of love. 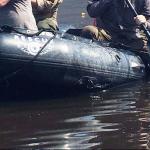 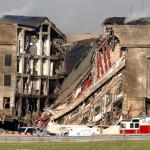 September 11, 2017 Remembering Angie
Recent Comments
0 | Leave a Comment
"No True Scotsman Fallacy. Can't separate the atrocities of Christians from the bibleUnless, you apply ..."
Christian Found Guilty
"No it is not. They are not remotely Christian. Kony may have styled it after ..."
faithmcdonnell Found Guilty
"The LRA is the Christian version of Boko Haram"
Christian Found Guilty
"I have noticed that historically theologians have always caved to non-Christian intellectuals.I think this is ..."
Ste Infiltration of Cultural Marxism in US ..."
Browse Our Archives
get the latest updates from
Faith and Chelsen
and the Patheos
Evangelical
Channel
POPULAR AT PATHEOS Evangelical
1

Vocation vs. Slavery
Cranach
Books by This Author Books by Faith McDonnell 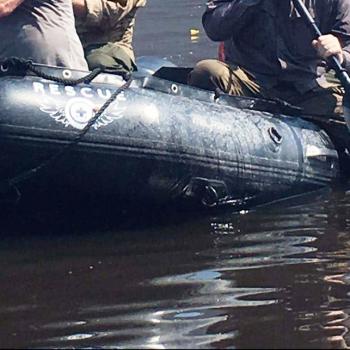 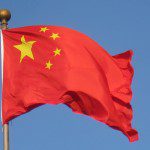 Evangelical
China’s One-Child Policy is Over, But Not Its...
Faith & Chelsen

Evangelical
Infiltration of Cultural Marxism in US Church through...
Faith & Chelsen
TRENDING AT PATHEOS Evangelical