As Christians, This Shouldn’t Be Crazy.

As Christians, This Shouldn’t Be Crazy. January 18, 2018 Kathy Escobar 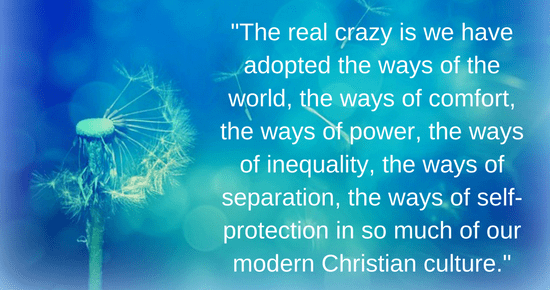 We all know Christianity is certainly in an interesting season. The divides are great. The mass exodus from “going to church” continues. The number of men and women of all shapes and sizes and ages and experiences now Unraveling in their faith keeps growing. The political party leap-frog game from Republican to Democrat or Independent is hotter than ever.

While some see it as a decline in our moral fabric or a complacency or rejection of the scriptures or a whole host of other reasons, I think it’s a whole bunch of people listening to a deeper rumbling in their souls, a stirring from God that whispers (or sometimes roars) things like, “there’s got to be more to your faith,” “live into the uncomfortable,” “no more standing on the sidelines” “beliefs aren’t enough”, “the world is crying out for hope while you’re talking about theology.”.

I believe God’s spirit is cooking up all kinds of dissension right now and it’s making a lot of people uncomfortable.

For far too long a lot of the systems in Western Christianity have embodied something that is not consistent with the wild ways of Jesus–fear.

Fear of the other.

Fear of getting our hands dirty.

Fear of being too uncomfortable.

I get it. I’m scared a lot of the times, too. The crazy ways of Jesus are hard!

But goodness gracious, he never called us to comfort, to ease, to tidy separation, to protection, to inequality, to fear.

In a world that is looking for light and hope and justice and peace, so often Christians are known for being just the opposite (and it’s one of the reasons why so many don’t want to be identified that way). When asked if you are a Christian, I know many of you who might respond like me with “Um, it depends on what you mean by Christian.”

I really wish our reputation was different these days. In Down We Go, I say it this way:

“If we are really living out the gospels the way that Jesus modeled for us, then we should be known as the weirdest, craziest risk takers and lovers of people in town.”

And I don’t mean weird as in pestering people to come to church or sharing the gospel unsolicited.

I mean odd in the way that we are willing to go where others won’t, that we listen when no one else will, that we embody a different kind of presence and peace than people are used to, that we show up in dark places and stay in when everyone else leaves.

People, that shouldn’t be crazy!

We’ve got to redefine what’s crazy. As Christians, these things shouldn’t be “crazy”:

Vulnerability and humility as our starting place, not power and strength and put-together-ness.

Being the most active advocates for race, gender, and all-forms of equality.

Women in equal leadership with men, living out their gifts in freedom as a normal part of life together.

Church structures include people of all shapes and sizes and colors and socioeconomics and life circumstances, not just those who have margin and resource and college educations and certain color skin.

When we looked around our tables, we wouldn’t all look the same (this drives me nuts).

When a need in the local community arose, we were the first to meet it.

“Going to church” was not even part of our language, but “being the church” was.

Peace-making instead of gun-slinging.

Showing up to advocate against unjust laws that are bent against the poor and suffering and marginalized instead of holding back out of fear that somehow we are being “too political.”

Being safe people who openly share our questions and doubts about God and faith and hold that space for others, too.

Giving our money and time and resources away freely instead of finding ways to hoard and not pay taxes and protect our assets.

Putting the poor and marginalized first.

Laying down our stones and worrying about our own big ol’ logs.

Yeah, as Christians, these shouldn’t be crazy. 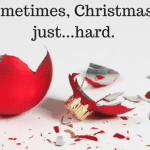 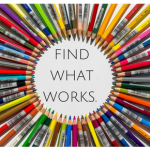 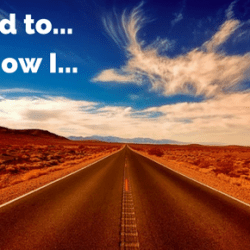 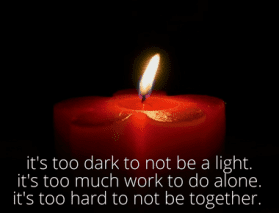 Progressive Christian
The Church We Long For
Faith Shift 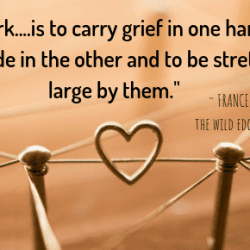 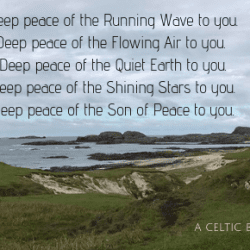 I Couldn't Stay Quiet Any Longer
"I feel like I’m jumping off a cliff". These were my words...
view all Progressive Christian blogs
What Are Your Thoughts?leave a comment
Copyright 2008-2021, Patheos. All rights reserved.