How I Can Be Pro-Life — and Support the Death Penalty

I am pro-life — and yet I support the death penalty for those who intentionally murder another person. 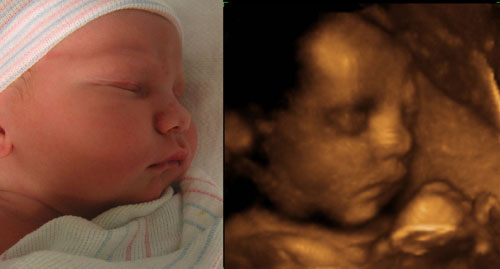 Some find my position incongruous and untenable. Quite a few commented as much on my recent post “5 Things I Don’t Understand about Christians Who Voted for Obama.” The charge goes something like this: how can you claim to be so concerned about the life of the unborn if you support death in any way? Many thought I was, at the least, inconsistent.

I disagree. In fact, I think the opposite is true. It is precisely because I value human life so highly that I must support death as the divinely appointed penalty for those who take God’s authority upon themselves to murder another. And it may be precisely because others do not value human life that they would both support abortion and oppose the death penalty for murder.

I repeat. Underlying all of these basic tenets of a pro-life position is the foundational belief that human life has such high value because God, the giver of life, made us in His image. We are not God, but we resemble Him in a way that nothing else does, including the angels.

The Impact on Society

On a practical level, a society that rightly caries out the death penalty (with due process to ensure a just ruling of guilt or innocence) does three things:

Two final distinctions should be made regarding why I am pro-life and support the death penalty. First, I support the death penalty only for willful murder. When God himself applied His injunction against murder in the case laws of the Israelites, He gave different penalties for accidental deaths versus intentional and willful murders. Second, and I cannot state this too clearly, God takes no delight in the death of the wicked — or anyone for that matter. Neither should we. Even when Osama bin Laden was killed by Seal Team 6, I refused to celebrate jubilantly as some did. All death is a sad occasion for all the reasons given above.

Death is not how it was supposed to be. Nor, thank God, is it how it always will be.

Note: New e-mail subscribers to this blog (upper-right) in the month of November will be eligible for a free copy of A Free People’s Suicide by Os Guinness.