Why Joe Biden is Wrong on Gun Control 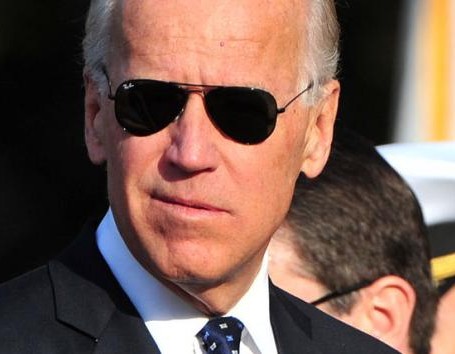 Vice President used this wrong thinking yesterday to justify why new gun control action should be taken by the federal government:

“If our actions result in saving only one life, they’re worth taking,” Biden said at a meeting of victims and gun control proponents at the White House. “But I’m convinced we can affect the well-being of millions of Americans and take thousands of people out of harm’s way if we act responsibly.”

With all due respect, Mr. Vice President, (and I’m scraping the bottom of the barrel to find some here) that’s just silly-talk. Think about it. Saving one life? Is that the standard for deciding whether or not action is worthwhile? If that’s the case, I can think of a number of other things we should consider regulating more heavily that claim at least one life every year and far more than lunatics with guns do:

Pick any activity that results in one life being lost. People die every year from engaging in all kinds of activities. If only one life is saved by our banning or restricting them, then those are actions worth taking? Really?

What if you’re a child who’s not yet breathing air.

And what about our troops in Iraq and Afghanistan? Weren’t they saving at least one life when you and the President pushed hard to get them pulled out?

Come to think of it, Biden’s about the only guy who could pull this nonsense off with a straight face.

There may be good arguments for what the Biden and the White House are trying to do on gun control and the Second Amendment, but this isn’t one of them.