Praise for the Promise

Today I am pleased to feature the thoughts of Kendall Lyons, a talented youth pastor, cartoonist, and writer. Kendall supplied the fun illustrations for my e-book Finding the Curve: The Secret to Explosive Personal Growth — still available for free here. Grab a copy of Kendall’s delightful collection of short stories today at his site here or find him on Twitter here. You’ll be hearing much more from this talented leader in the years to come.

He Revealed To You!

Those were the three points I made when I preached on Sunday out of Luke 2:25-32…which says.

“And behold, there was a man in Jerusalem whose name was Simeon, and this man was just and devout, waiting for the Consolation of Israel, and the Holy Spirit was upon him. And it had been revealed to him by the Holy Spirit that he would not see death before he had seen the Lord’s Christ. So he came by the Spirit into the temple. And when the parents brought in the Child Jesus, to do for Him according to the custom of the law, he took Him up in his arms and blessed God and said:

‘Lord, now You are letting Your servant depart in peace,
According to Your word;
For my eyes have seen Your salvation
Which You have prepared before the face of all peoples,
A light to bring revelation to the Gentiles,
And the glory of Your people Israel.’ (NKJV).”

Simeon, a Jewish man, was waiting for the promised child, Jesus. The Holy Spirit has already told him that he would not die till he saw the Messiah, or Jesus Christ. The Holy Spirit was on him and he was also led to the temple where he would perform the dedication of Jesus. 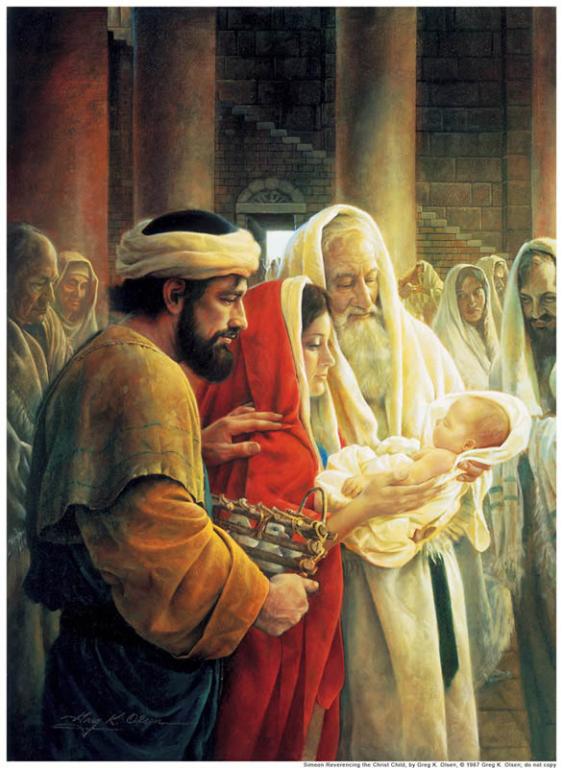 Simeon begins to praise God for this promise being fulfilled, recognizing that now he can be at peace and his long wait declared over. He holds on to the baby Jesus and admits that his eyes now sees salvation. He realizes that who he holds in his arms is the way by which ALL men and women and children shall be saved. He also recognizes that this child who will become a man will also be a light to all of humanity in a dark and desolate world.

Recognizing the Lord and His Revelation

This particular sermon reminded me of my own walk. We have to remember that in order to witness God’s promises we have to do what Simeon did: be devoted to God, be led by the Holy Spirit, wait patiently, and praise God. While this is not a fully exhaustive list of things we should do to recognize the Lord, these are still important disciplines, disciplines that I’m daily trying to improve myself.

Dr. Warren Wiersbe of the “Wiersbe Bible Commentary” says that Simeon “was a man who was led by the Spirit of God, taught by the Word of God, and obedient to the will of God, and therefore he was privileged to see the salvation of God (Wiersbe, 144).”

The word revelation in verse 32 means “to uncover, to take out of hiding, to cause something to be fully known or to disclose.” I closed out my sermon by making the point that the Lord revealed multiple issues in my life that no one else knew. He also disclosed and uncovered some matters that I wouldn’t even uncover or take out of hiding myself. Not only did he take apart and remove some things, He replaced them with His love, His forgiveness and His salvation.

Be glad and joyful that God kept His promise! Because of this, we can “Praise for the Promise.”

What truths has God revealed to you lately? Share God’s work in your life by leaving a comment. 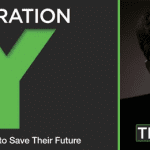 October 8, 2013
Catalyst 2013: Tim Elmore on Growing the Next Generation of Leaders
Next Post 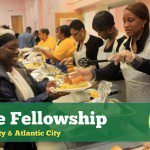 October 16, 2013 With U.S. Government Shut Down, Churches Step Up
Recent Comments
0 | Leave a Comment
"what god? you're just making stuff up"
dftysrtysrty How to Be Truly Thankful this ..."
"I do like to read the very real experiences of people and human responses and ..."
calvin smit Why I’ve Stopped Singing in Your ..."
"Genesis 35:19-2 (Jacob/Israel set up the monument for Rachel long before the bondage, exodus, Law, ..."
lynlindberg Was Jesus Born Away in a ..."
"My question concerns Jose post from • 7 years agoWhat was the origin of the ..."
lynlindberg Was Jesus Born Away in a ..."
Browse Our Archives
get the latest from
Evangelical
Sign up for our newsletter
POPULAR AT PATHEOS Evangelical
1