Antonin Scalia: God Give Us More Leaders Like Him

Antonin Scalia: God Give Us More Leaders Like Him February 14, 2016 Bill Blankschaen

Today I feel what I felt the day after Andrew Breitbart died—as if we had lost a cultural warrior who stood in the gap and dared the Leftist hordes to try to pass.

United States Supreme Court Justice Antonin Scalia could always be counted on to stare down the calumnies of the Left, to stand when others sidled into the shadows, and to do it with intelligence and deep appreciation for the foundational role of faith in public policy. 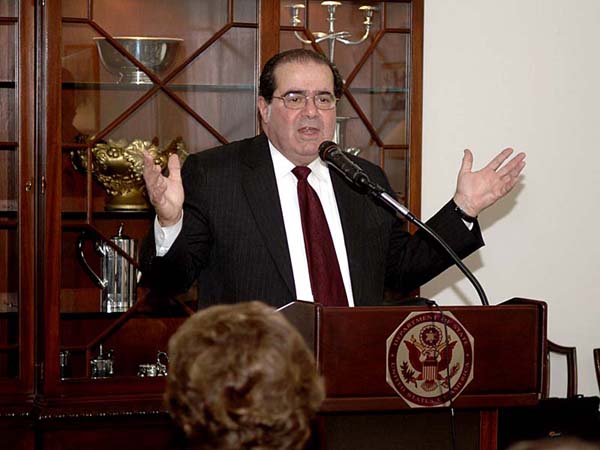 Scalia was one of the elite defenders of freedom.

If liberty had a Seal Tim Six, Scalia would have been the sniper tasked with taking out the heart of the opposition’s ideology.

His passing leaves a hole, not just on the Supreme Court, but in the defense of freedom and liberty for us all.

Not only will his voice be absent from the decisions on life, self-defense, and others coming this term, but there are numerous religious liberty cases looking to the Court as their final defense.

Scalia would have been a strong champion for those rights. (Erick Erickson and I tell their stories and celebrate Scalia’s courageous stance in You Will Be Made to Care.) 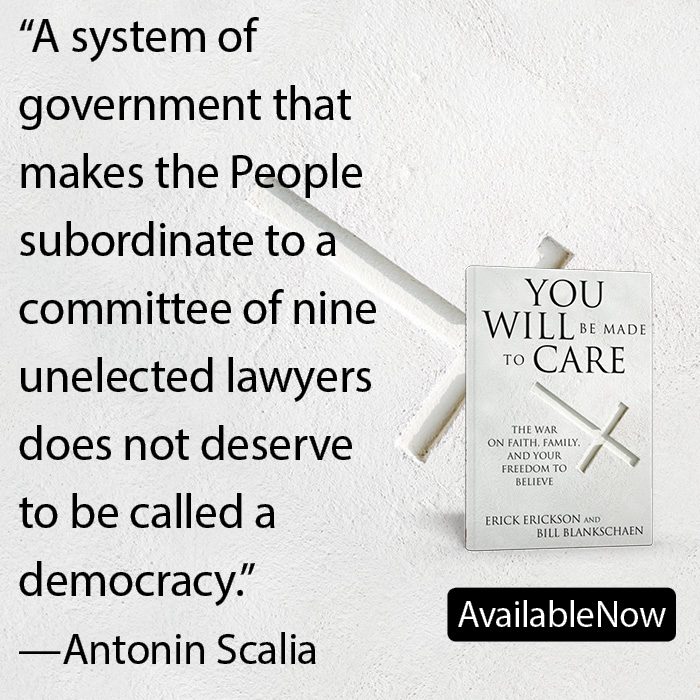 As much as we should rightly pause to commemorate a great man, a champion of living out one’s faith consistently in the public square, his passing spotlights a greater crisis in our nation—the absence of courageous and principled leadership.

It was Josiah Gilbert Holland who penned the poem “God Give Us Men.”

GOD, give us men! A time like this demands

Men whom the lust of office does not kill;

Men whom the spoils of office can not buy;

Men who possess opinions and a will;

Men who have honor; men who will not lie;

Men who can stand before a demagogue

And damn his treacherous flatteries without winking!

Tall men, sun-crowned, who live above the fog

In public duty, and in private thinking;

For while the rabble, with their thumb-worn creeds,

Their large professions and their little deeds,

Freedom weeps today as she gazes on Scalia’s empty seat.

We should pray God gives us another justice who will help keep evil at bay.

But I would add an important caveat taken from our book:

For far too long conservative Christians in America have looked to Washington for solutions that should have come from their own humble obedience to God. We hoped for a Supreme Court ruling instead of obeying the commands of the Supreme Being….

We need a resurgence. Now is not the time for quitting. Now is the time for engaging culture strategically with an understanding of the times in which we live and a reinvigorated faith in God. Now is the time for building up our own faith and intentionally surrounding ourselves with a community that shares our beliefs.

These may well be “times that try men’s souls,” but as Thomas Paine also noted, “Tyranny, like hell, is not easily conquered.”

Our hope will not come from court appointees—although I do not discount the strategic importance of it and pray the Republican leadership grows a spine and insists on not letting a lame duck President place someone on the court who will tilt it dangerously Left for a generation or more.

We need men and women of “strong minds, great hearts, true faith and ready hands” at every level of society with the courage to live out what they believe to be true.

Whether or not we get them is up to me and it is up to you. 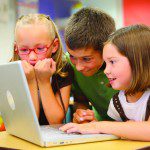 February 10, 2016
Debunking the 8 Most Popular Myths about Christian Education
Next Post

February 19, 2016 5 Things I Don't Understand about Christians for Donald Trump
Browse Our Archives
get the latest from
Evangelical
Sign up for our newsletter
POPULAR AT PATHEOS Evangelical
1