Georgia isn’t the only state where religious freedom is under attack these days. As we warn in You Will Be Made to Care, the Left is just getting started.

In Missouri, Democratic senators filibustered a bill that would permit the people of Missouri to vote to amend their Constitution to give clear protection to those who object on moral grounds to redefining the institution of marriage.

Missouri State Sen. Maria Chappelle-Nadal and other Democratic lawmakers filibustered to block the bill they say—wait for it—discriminates against same-sex couples. 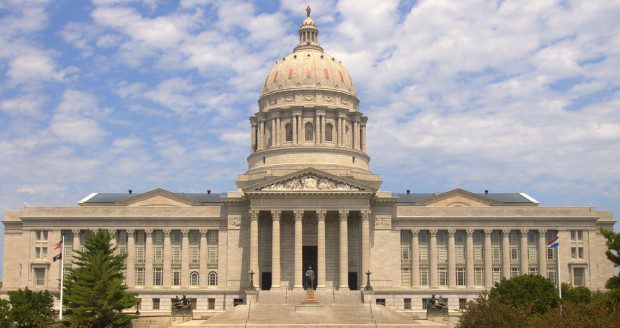 The bill is known as Senate Joint Resolution 39. It proposes “protection of certain religious organizations and individuals from being penalized by the state because of their sincere religious beliefs or practices concerning marriage between two persons of the same sex.”

Sen. Bob Onder said the bill, “protects churches, pastors, religious organizations in a very well-defined class of individuals from being penalized, targeted, persecuted on the basis of their religious beliefs.”

The bill would simply give Missouri voters the final say.

To become part of the constitution, a majority of voters must approve it in a statewide vote. Democratic politicians stood in the way of the people. Why not give them a vote? What are they afraid of?

Here’s how Democratic Sen. Jamilah Nasheed framed the issue as she channeled her inner Anthony Kennedy: “This bill is a direct hit on those individuals who decide to love and be in love with the same sex, and that’s not fair.”

Riiiiight. Because if two people love each other, we should call that marriage, apparently. Correction: she didn’t actually limit it to two did she? That would, after all, be discriminatory. And so the wildfire burns….

Not surprisingly, the ACLU and PROMO advocacy group chimed in: “These dangerous bills and potential constitutional amendments only succeed in showing people Missouri is not a welcoming state,” the organizations said in a letter to lawmakers last month. “We should focus on keeping Missouri competitive, not keep people away.”

In other words, it would be shame to have anything happen to your economy, Missouri (maniacal laugh).

Just as we are seeing with Georgia’s own crony capitalism, money trumps religious freedom for big business and corrupt politicians.

Once again the Left is trying to take advantage of our national desire to be nice to guilt us into compliance.

If progress means “the free exercise of religion” goes the way of the dinosaurs, maybe it’s time that progress lost. 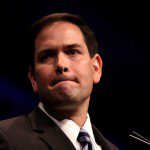 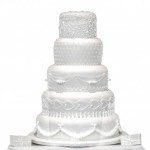 March 11, 2016 #MadetoCare: Tolerance Terrorizes Texas Bakery
Recent Comments
0 | Leave a Comment
"what god? you're just making stuff up"
dftysrtysrty How to Be Truly Thankful this ..."
"I do like to read the very real experiences of people and human responses and ..."
calvin smit Why I’ve Stopped Singing in Your ..."
"Genesis 35:19-2 (Jacob/Israel set up the monument for Rachel long before the bondage, exodus, Law, ..."
lynlindberg Was Jesus Born Away in a ..."
"My question concerns Jose post from • 7 years agoWhat was the origin of the ..."
lynlindberg Was Jesus Born Away in a ..."
Browse Our Archives
get the latest from
Evangelical
Sign up for our newsletter
POPULAR AT PATHEOS Evangelical
1

Persecution: The New Reality for Biblical...
The Chorus In The Chaos
Related posts from FaithWalkers