Preschooler Made to Care about LGBT Agenda in Colorado

Preschooler Made to Care about LGBT Agenda in Colorado April 5, 2016 Bill Blankschaen

According to The Denver Post, a 4-year-old Aurora, Colorado girl was “kicked out” of a preschool last month when her parents raised questions about books read in her class, including ones that told stories about same-sex couples and worms unsure about their gender.

The girl returned home from school one day concerned that her daddy might not like girls anymore–and her mommy is a girl.

Montview Community Preschool & Kindergarten in Denver — run as a private, parent cooperative — used the stories as part of the school’s anti-bias curriculum. They told Sinclair the discussions about same-sex couples and gender confusion were part of conversation throughout the day and impossible to avoid. 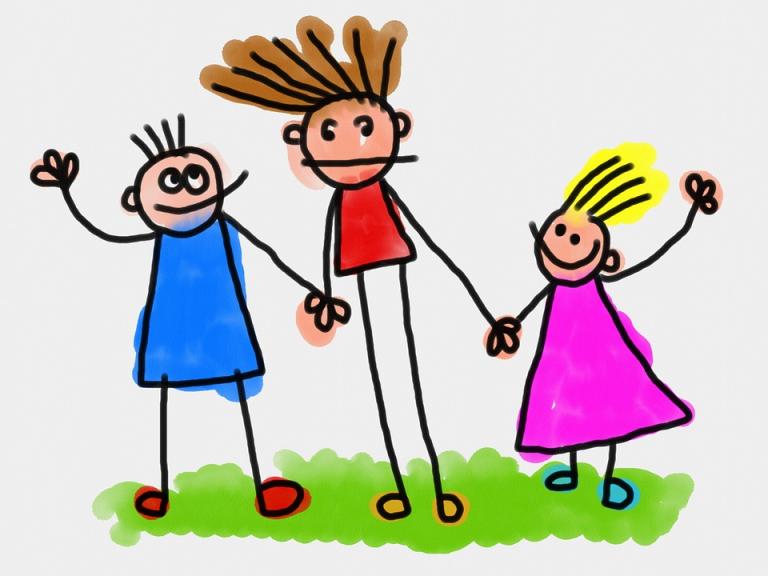 I must pause here to note that I do have some level of expertise with pre-schoolers, having run a private school before. Never, in my wildest imaginations, could I envision a setting with 4-year-olds where those topics would be impossible to avoid. They just don’t happen unless adults force them to happen.

We’ve seen this madness before and describe it in You Will Be Made to Care:

We’re encouraging more and more kids to embrace gender confusion as a way of life. One child in Fairfax County schools was born a girl but then identified as a boy when she entered kindergarten. Kindergarten. I. Kid. You. Not. No child naturally reaches that conclusion by the age of five without some adult introducing the idea to her.

But the encouragement is not surprising given the response of one proud mother, whose son gave what she calls a “mature” response to the girl who uses the boys’ restroom at his school: “The way I learned about a transgender child in our school? My son explained it to me. One day, he matter-of-factly said: ‘It just means that [the child] has a boy brain but was born into a girl body.’ And they’ve all resumed playing Star Wars and Lego and pirates ever since.”

So a boy brain got put into a girl body on Darwin’s genetic assembly line. Makes perfect sense except for one big problem—it’s all completely and totally subjective. The same mother acknowledges as much: “Gender identity is not about sexuality. It is about whether a person feels they are male or female, despite the below-the-belt organs they were born with [emphasis added].”

You may be born with a penis, but that doesn’t make you a boy, nor does the absence of one make you a girl. Not anymore. No wonder people who identify as transgender have such high suicide rates. According to progressives, they are screw-ups, freaks, and mistakes from birth rather than unique and valuable person designed by their Creator as either a male or female in His image.

Sinclair informed the school that her 4-year-old daughter is too young to reason the concepts taught in the books because she doesn’t yet understand the differences between anatomy and identity.

She is, apparently, not the only one at the preschool with that problem.

Sinclair noted about the anti-bias curriculum that “there was no consideration for the bias against my family’s culture, faith and concerns.”

The family does not claim to be Christian, but a blending of Muslim and Western backgrounds. It isn’t only Christians concerned about the insanity of the Left.

All religions must be made to bow to secularism, the anti-religion religion.

Most disturbing, however, is what the story exposed as already underway in Colorado public schools.

A Queer Endeavor, an initiative started in the School of Education at the University of Colorado at Boulder, has helped train 2,500 teachers over the past three years, including those in Boulder and in the St. Vrain Valley School District.

“Times are changing,” said Bethy Leonardi, a research associate and co-founder of A Queer Endeavor. “The only hesitations we’ve seen is that teachers have been really under supported. They wonder, ‘Am I doing it right,’ (and) what language to use. There’s a real willingness to do the work.”

Right. If they want to keep their jobs, they’ll get with the program. Funny how willing people can be when properly persuaded. But parents? not so much.

Sara Staley, co-founder of A Queer Endeavor, says many times parents are fearful: “We think the parent-education piece is huge.”

Parents, we are the Left. Prepare to be assimilated.

Here is an actual excerpt from the letter sent home by the school:

It is natural during the preschool years for children to explore differences, including gender roles. As teachers we often see children debate about who will be the mommy and who will be the daddy in dramatic play. Girls try out boy clothes and boys try out girl clothes. This is how they discover who they are.

So kids figure out their gender now by trying on clothes in preschool?

We don’t love them enough to tell them their basic biology anymore. We don’t care enough about them to help them understand God made them special–body and soul–and loves them just as they are.

We tell them there was a mix-up at the factory and packaging may not match their actual contents.

Some assembly may be required. And then we expect them to figure it out. At the age of four.

This school is a private school and welcome to teach whatever load of crap they want about reality. But shame on the parents who subject their children to such dangerous drivel.

And for all those parents whose children are in the Colorado public schools, you have been warned. Your teachers have been trained to advance the same agenda in a classroom near you.

I suppose that is not surprising since we know have satanist coloring books available for students in Colorado, thanks to spineless school officials who don’t know the difference between the most influential book in the history of the world and a coloring book that denies the existence of God while encouraging kids to color inside the lines.

Where, oh where, have all the adults gone? 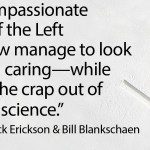 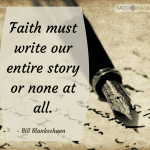 April 18, 2016 Do You Live Like Your Story Matters?
Browse Our Archives
get the latest from
Evangelical
Sign up for our newsletter
POPULAR AT PATHEOS Evangelical
1