Charles Taylor on the Future of Religion 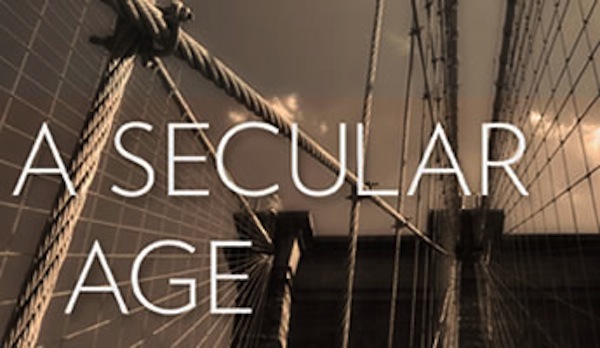 From A Secular Age:

One future, which flows out of mainline secularization theory, sees religion shrinking further and further. Of course, no one expects it to disappear totally, giving way to science, as the old generation of rationalist atheists did (see the quotes from Renan and Comte in Chap. 15). Most atheists accept today that there always be a certain degree of “irrationality,” or at least inattention to science, and the wildest ideas will always have defenders. But we will get to a point, as formulated by Steve Bruce, where the number of people who go for some form of religious faith will be what you might expect if we started from scratch, and everybody invented their own explanations for things.

The basic supposition here is that religious, transcendent views are erroneous, or at least have no plausible grounds. Once we have outgrown the legacy of the past, they could only re-enter our world through the wilder, more gratuitous inventions of minorities.

I foresee another future, based on another supposition…In societies where the general equilibrium point is firmly within immanence, where many people even have trouble understanding how a sane person could believe in God, the dominant secularization narrative, which tends to blame our religious past for many of the woes of our world, will become less plausible over time. This will happen in part because it will be clear that other societies are not following suit, and thus that this master narrative isn’t about universal humanity; and also because many of the ills for which “religion” was supposedly responsible aren’t going away. Of course, the plausibility of the narrative can be sustained by stigmatizing the religious societies hostile to modern values, as many Europeans tend to do today with the United States; and even more with “Islam.” But unless we sink to a real “clash of civilizations”, this way of lending plausibility to the secularization narrative will give out sooner or later.

At the same time, this heavy concentration of the atmosphere of immanence will intensify a sense of living in a “waste land” for subsequent generations, and many young people will begin again to explore beyond the boundaries.

Taylor’s belief that religion, in some form or another, will survive, and even thrive, comports well with the findings of a new book by Gallup polster Frank Newport entitled God is Alive and Well. Newport’s book will be reviewed in the Spring issue of Fare Forward. 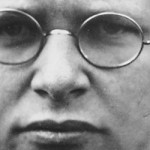 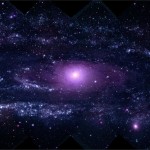 February 19, 2013 There's So Much We Don't Know
Recent Comments
0 | Leave a Comment
Browse Our Archives
Follow Us!

How Can You Know If You're...
Preventing Grace
Related posts from Fare Forward 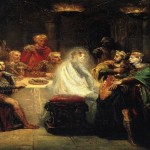 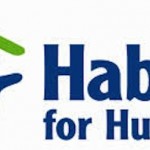 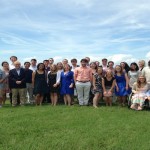