The Worst Piece of Advice Society Ever Gave Us

The Worst Piece of Advice Society Ever Gave Us May 10, 2019 Brenda Renee Coats 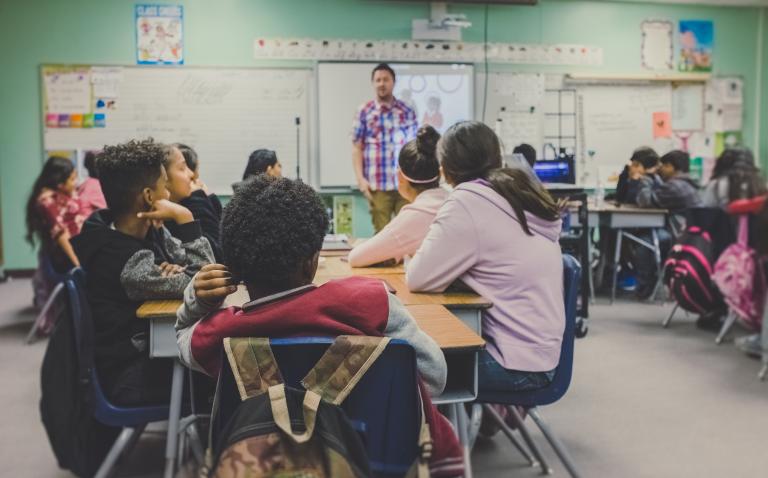 As a Colorado resident, I’m concerned about my grandchild’s safety at school. Weeks ago, his school was shut down until authorities could catch a crazed woman who flew from Florida to Way-To-Close-To-Home to attempt a Columbine repeat (she ended up killing herself). Then a few days ago, two shooters succeeded in shooting up school children, also Way-To-Close-To-Home, killing one, wounding several others.

Yesterday, I watched one of the shooters in court. With hair hanging past said shooter’s eyes, it was difficult to tell which shooter it was. I never did figure it out, but I was pretty sure it was the girl. Then this morning, I read an article that said it was in fact the boy shooter. But said girl shooter identifies as a boy, so, perhaps when I was watching the court session, someone referred to the shooter as a girl, and that’s why I was confused.

If you shoot up children at school, you don’t deserve anything but punishment.

There’s a verse in the Bible that talks about what happens when people follow after their own desires for any length of time. Turns out God has His limits. Romans 1:24 says this:

So God abandoned them to do whatever shameful things their hearts desired. As a result, they did vile and degrading things with each other’s bodies.

Are we doing vile and degrading things with each other’s bodies? We’re shooting up each other’s bodies. We’re ripping our unborn, innocent babies’ bodies limb from limb. We’re leaving born babies to die if we don’t want them and storing them in plastic containers to be sold for “medical research”. We’re allowing doctors to castrate us, and feed us hormones meant for the opposite sex in an attempt to become something we will never be. We are allowing doctors to add breasts to our male bodies and penises in place of vaginas. We are legalizing, practicing, and promoting sodomy, lesbianism, and same-sex marriage. We are even trying to normalize pedophilia. There are those practicing bestiality, and this deeply depraved act will be next on the Make-It-Normal list.

If that does not describe a confused, debased, vile society, I don’t know what does. What we are seeing now, is that God is giving us over to our own desires. We’ve denied Him long enough that He is (at least for a time) respecting our wishes. He’s backing off. And He’s letting nature take its course, meaning, He will simply let us have our way – and the consequences that come with being stubborn enough to deny Him and His ways.

There is pleasure in sin, the Bible says, but only for a season.

Since I was small, and even decades before I was born, America has wondered what it would be like to live without God. To tell Him to get lost from our homes, schools, churches, and hearts. We were curious what other lifestyles were out there, whether we could be happier and more free if we simply did the shameful things our hearts desired. Well there’s no more guessing. Children are killing children. Dads abandon their roles. Moms abandon their families to pursue a “more worthy” vocation. Parents allow and encourage their children to become whatever sex they feel they might be, rather than the sex they plainly are, the sex God has ordained them to be.

That’s what we get when we go our own way.

I am not saying any of this out of a self-righteous heart. No, I’m not transgender. No, my kid didn’t shoot up a school (though my kid has committed plenty of other sins). No, I’m not practicing homosexuality or even attempting to say those who do are less than me in some way. I’ve committed adultery and murder in my heart more times than I can count. I’ve lied. I’ve hated people, sometimes my own brother or sister in Christ. I’ve been a sluggard. I could go on, but you get the point and I am starting to feel poorly about myself.

Point is, all have sinned and come short of the glory of God. Anytime anyone goes against God’s Law, they have sinned. And if we keep the whole Law, but fail in one point, we are guilty of all (James 2:10). But there does come a time, so says Romans 1:24 (above), where God will abandon you (us) because we have been so stubbornly wicked and stuck in our sinful ways that He says Okay, have it your way. Have your sin, your wickedness, and your depravity. But also have the consequences, which I the Lord will choose. Not you, Sinner.

My question is: do we really want that? There’s a lot of benefit that comes with the Lord’s presence, and so much difficulty and needless suffering without it. The school shooters got to choose their sin, but their destiny is now in the hands of a judge. Every other person on the planet is no different. In the end, we will all be judged by our Creator, who has laid out His will for us in His Word. Whether we follow that Word is of course up to us. What the consequences are for not following that Word is of course up to God.

A true message we are so quick to believe and embrace.

A message we have rejected, yet remains true. I fear one day, too many of us will find out the hard way that following our own hearts, feelings, and desires is in fact the worst piece of advice our society has ever given us. 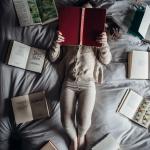 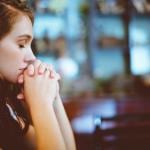 September 12, 2019 The Struggle To Pray
Browse Our Archives
get the latest from
Evangelical
Sign up for our newsletter
POPULAR AT PATHEOS Evangelical
1

Brad Stine Has Issues: Pro-Life VS Pro-Choice: The...
When does a human being have the right to kill another one?...
view all Evangelical blogs
Copyright 2008-2020, Patheos. All rights reserved.