The Death of George Floyd is a Pro-Life Issue. Pay Attention.

This week, video showing the slow, brutal death of George Floyd, was released. He was suffocated to death when Derek Chauvin, a Minneapolis police officer, knelt on his neck for five minutes. Three additional officers Thomas Lane, Tou Thao and J Alexander Kueng, stood by and watched. The officers have been fired, but so far no one has been arrested.

Earlier this month, video was released of the shooting of Ahmaud Arbery, who was ambushed and shot by two white men, one of whom was a former police officer. This took place in February, but no charges of any nature were filed until the video was released in May.

We’ve been here before. In fact, we’ve never been anywhere but here. Violence against black people at the hands of the state has been a reality for our country since it’s founding. It’s time for Catholics to treat this as a pro-life issue. If you’re angry over issues like abortion and euthanasia, you should also be angry over state violence, mass incarceration, and the death penalty.

There is a tendency among white people to look for an explanation other than racism when confronted with these circumstances. In the case of Ahmaud Arbery, apologists have attempted to claim that he was trespassing or that he had a history of shoplifting. Neither of those things warrant being shot in cold blood. As we speak, protests in Minneapolis over the death of George Floyd have grown violent, causing people to wring their hands and wonder why they can’t just protest peacefully like Martin Luther King. Never mind that Colin Kaepernick’s peaceful protests around this issue made many white people so angry they boycotted the entire NFL. It’s time we stop telling people how to behave and start listening.

We also need to stop whataboutism when it comes to state sanctioned violence. When I wrote about this on Twitter, I was met with a lot of people who wanted to talk about black-on-white crime or black-on-black crime or crime against police officers. These are not examples of state sanctioned violence. They are not perpetrated on private citizens by those in power. Don’t pretend that you can’t distinguish between what is systemic and what isn’t.

If you’re white, you’ve grown up with bias. This isn’t a personal judgement against you; it’s a reality of our society. If you believe yourself to be colorblind, that in itself is bias. You can’t be colorblind if you’re living with racism. So it’s important to listen to the voices of people of color. Here are a few black Catholics and Christians that have helped me understand my own biases.

Pro-life for the Whole Life

Catholics are called to a pro-life ideology that opposes all state-sanctioned death. We’re obligated to call for reform. The life of George Floyd was infinitely cherished by God. It’s time we did the same.

About Emily Claire Schmitt
Emily Claire Schmitt is a playwright and screenwriter focused on uncovering the mystical in the modern world. She is a Core Member of The Skeleton Rep(resesnts) and is currently developing an original movie with The Hallmark Channel. Follow her on Twitter at @Eclaire082. You can read more about the author here.
Previous Post

May 30, 2020 St. Joan of Arc and the Mystery of Finding God in Violence
Recent Comments
0 | Leave a Comment
Browse Our Archives
Follow Us!

Demoniacs
A Little Bit of Nothing
Related posts from Femina Ferox

Catholic
The 4th of July and The End of...
Femina Ferox 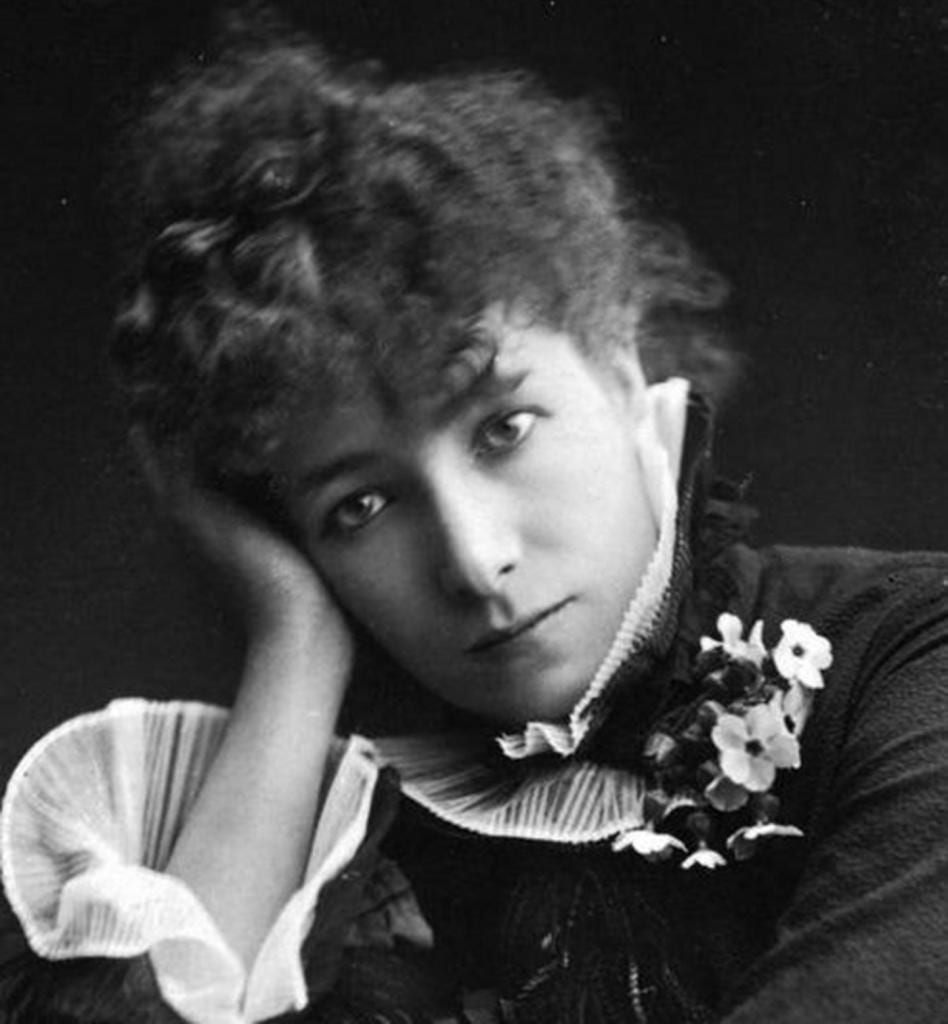