Election Day is tomorrow. If you’re reading this in my newsletter, election day is today. I sincerely hope you have already voted or have a plan in place to go vote. I also sincerely hope that you’re voting for Joe Biden or a third-party candidate. But I know that plenty of people reading this, including people I love very much, are going to go out today and make a choice I deeply disagree with. This is hard. However, I have no doubt that good people are capable of making moral decisions different from my own. As Catholics, we are called to practice charity in all things. Charity, or Christian love, goes beyond popular calls for civility and reaches for something deeper. We are asked to look into the hearts of those we disagree with most and see God’s abiding love.

Calls for civility have become commonplace, especially in the political center. The concept is that politics have become to fraught, too personal, and that we all have to be kinder to each other. While kindness is certainly important, there is a stifling element to this theory. Civility ignores the reality that, for many people, political outcomes have massive personal consequences. If this election determines my ability to marry, or my immigration status, or my ability to keep my job, it’s not something I can take casually. If my humanity is being threatened, it is in fact personal.

Charity, however, requires a different mindset. Far from complaining that someone “takes things too seriously” or “is too emotional,” charity requires us to see the pain of the other. Charity requires that we grapple with the impact our political stances have. I am pro-life. I know there are women who feel, very deeply and sincerely, that their lives are in jeopardy if abortion ends. Charity requires that I feel that pain, even if I do not agree. And if feeling their pain impacts the way I vote, or the manner in which I approach being pro-life, then I will be a better citizen for it.

Charity Towards Those Who Harm You

As Christians, we are called up on to love our enemy. This is a challenging teaching. What if our enemy is an oppressor? What if our enemy threatens our livelihoods? Our families? What or our enemy mocks our pain? Civility says that we should grin and bear it, all in the name of keeping the peace. Charity recognizes that there are times for peacekeeping and times for standing up for what is right. It also means that we must strive, at all times, to understand those who are most different from us. Not in a rosy way, not in a manner that undermines the importance of a moment, but recognizing that all people have fear. All people have pain. Knowing and empathizing with your enemy will bring you farther than hating them.

President Trump has implied repeatedly that he will not be charitable or civil if he losses on Election Day. In fact, he has sewn the seeds of controversy, claiming the election is fraudulent and “rigged.” It is up to us, the citizens, to practice charity in defeat. I don’t think Donald Trump is going to win the election this year, but I didn’t think that last time around either. Although it is unlikely, I am preparing myself for the possibility of a loss. If that happens, what political and social steps will we have to make to protect the vulnerable? It is going to be a dark time, but we cannot lose sight of charity. Political violence must be avoided at all costs, for the sake of our democracy and for the sake of our neighbor.  I hope we have the strength to do so.

October 28, 2020
The Image of God: Body Image Struggles During a Pandemic
Next Post

Thanks For Giving Us More COVID,...
A Little Bit of Nothing
Related posts from Femina Ferox

Catholic
This Advent, Waiting for a Vaccine Can Be...
Femina Ferox 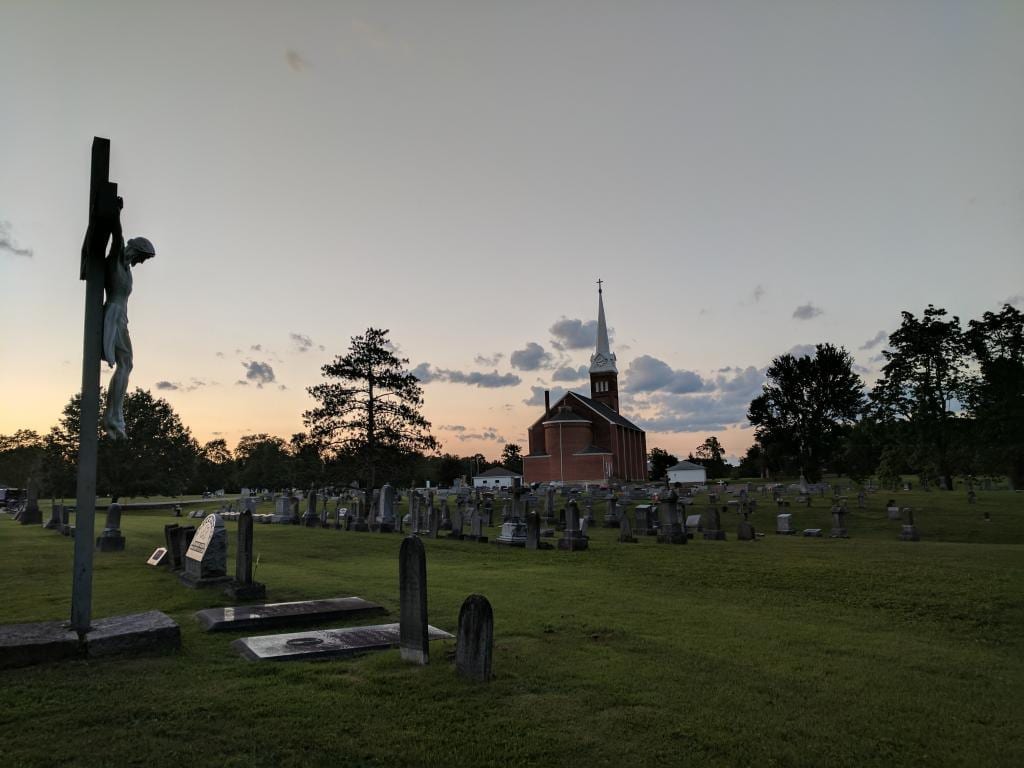 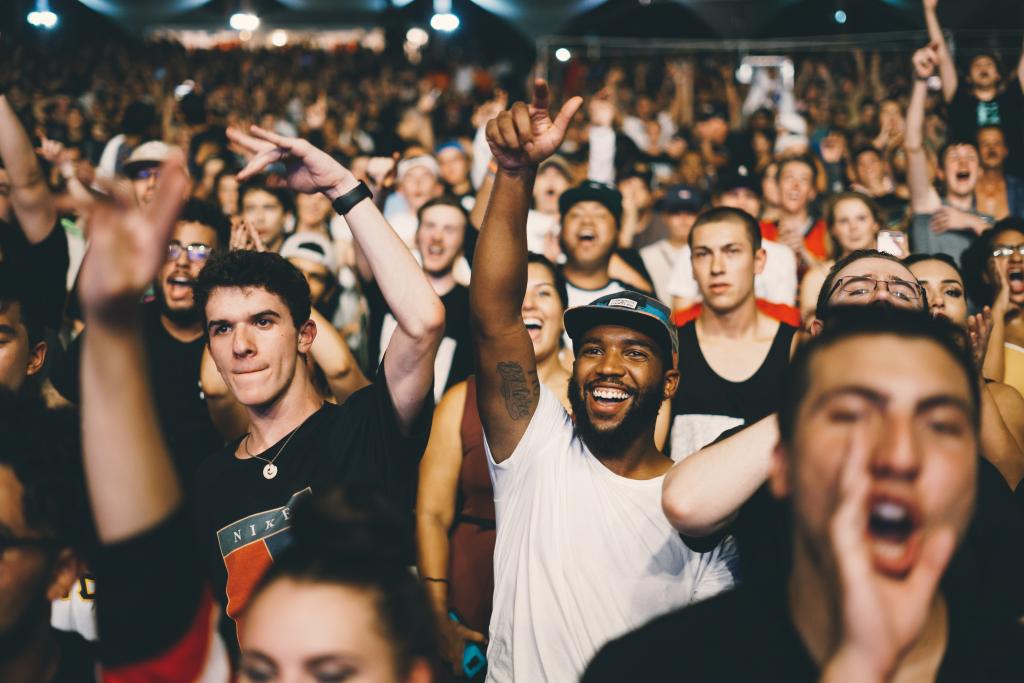 Catholic
The Ethics of Celebration: The How, When and...
Femina Ferox
TRENDING AT PATHEOS Catholic