Last week, the bishops of the Anglican Church of North America released a pastoral statement on sexuality and identity. The overall thesis of the letter is that gay Christians should not call themselves, well, gay Christians. Now, I’m Roman Catholic not Anglican, but I’ve encountered many of these same arguments, including from members of my own family.  The ACNA believes that calling ourselves gay (or lesbian or bisexual) undermines our primary identity as children of God. In other words, gay identity defines us solely by our sexuality, instead of recognizing the entirety of our humanity.

Our society has collapsed into a sexual world view which attempts to redefine the image of God in humanity as predominantly one of sexual orientation and behavior. To the contrary, the early chapters of the Bible reveal that the Lord made humans to be primarily doxological creatures, designed to worship the one true God forever.

Unfortunately, the only people identifying gay Christians by their sexuality alone are the ones who make statements such as that.

I am a lot of things. I am a wife. I’m a daughter. A playwright. I’m a Notre Dame football fan. It would be bizarre indeed if one were to take any such statement as defining my entire humanity. No reasonable person would mistake “I am a wife” for a complete picture of my human self. However the statement “I am a bisexual” is often met with a cloying response “No! You are a child of God!” As if I had ever said anything to the contrary.

What this tells me, and what is clear to many LGBTQ+ Christians, is that when we say we are gay, the Church defines us solely in terms of our sexuality. The Church erases all the myriad aspects of my identity, including that I am a daughter of Christ, the moment I say I’m bisexual. Otherwise, there would be no need to raise my divine adoption as a counter-point to my queerness.  The Church is right about one thing: my most important identity, and the only one that I am carrying with me into the next life, is my relationship to Jesus. When a Christian says “I am gay” they do not forget all that they are. It is only the bigot who forgets these things, who will always perceive the gay Christian as gay and nothing else.

Both the ACNA and RCC have strict rules about how gay Christians are required to live their lives. They cannot marry. They must remain celibate.  The RCC discourages them from becoming priests, deacons, or brothers. In other words, there is no vocation available to a gay Christian. As I bisexual, I have one out – I can marry a man. If, however, I wanted to be a nun, my bisexuality would be an obstacle. At the same time, the Church is telling gay Christians not to define themselves by their homosexuality.

The contradiction here is clear. The Church is telling gay Christians not to define themselves via language while strictly defining them via alienation. If sexual identity is so unimportant to our human selves, than why has the Church cut off every normal route to vocation based on sexual identity alone? It would appear that the Church does not really believe what it says in regards to the importance of sexual identity to the human person. Let’s be honest, they are obsessed with sexual identity. The entire structure of Church life is based around who is procreating and who is not. To turn around and tell gay Christians it’s all irrelevant is an emotionally abusive lie.

No ACNA, We Won’t Define Ourselves Negatively

The ACNA does allow for one term that we are allowed to use to define ourselves: same-sex attracted. They do a lot of fancy theological backflips to explain why SSA, which is essentially a synonym, is acceptable while gay is not. But basically, it comes down to this: the word gay has a positive connotation. Gay is associated with pride. It is associated with parades. It’s associated with gay flags and gay art and gay culture. Gay people like being gay. They like themselves – or at least, they accept the theory that they ought to like themselves.

Same-sex attracted has none of these perks. It is a neutral adjective at best. A worse, it brings to mind traumatic conversion therapy and spiritual abuse. It is a factual descriptor of the experience of being queer – up to a point. But, as I’ve already stated, there is a lot more to my identity than just the experience of same-sex attraction. My preferred words – queer or bisexual – make space for the full range of my humanness. Same-sex attracted defines me by a singular experience that I sometimes have. Ultimately though, it’s just one more meaningless rule for gay Christians to follow. It’s a way to control us, right down to the way we speak about ourselves. And it’s proof of just how important the power to speak about oneself is.

The ACNA issued a 3724-word statement about identity because they’re afraid of one simple word: Gay.

January 19, 2021
Doubt is Part of Faith, So Why Is It So Difficult to Talk About?
Next Post

February 1, 2021 Has the Pandemic Permanently Changed Live Theater?
Recent Comments
0 | Leave a Comment
"One of the best antidotes for self righteousness is to take yourself out of the ..."
Tom O. Self-Righteousness, the Devil’s Poisoned Arrow
"How much I agree with you--it is a steady theme of my daily blog. Here ..."
Joris Heise Self-Righteousness, the Devil’s Poisoned Arrow
"We actually would and do agree on a lot of issues. As for abortion itself, ..."
BensNewLogin Inhumane Conditions in Texas Prisons Demonstrate ..."
"I've written before about how the pro-life movement has been pretty much destroyed/discredited the the ..."
Emily Schmitt Inhumane Conditions in Texas Prisons Demonstrate ..."
Browse Our Archives
get the latest from
Femina Ferox
Sign up for our newsletter
POPULAR AT PATHEOS Catholic
1

If Any Drug Tested on HEK-293...
Through Catholic Lenses
Related posts from Femina Ferox 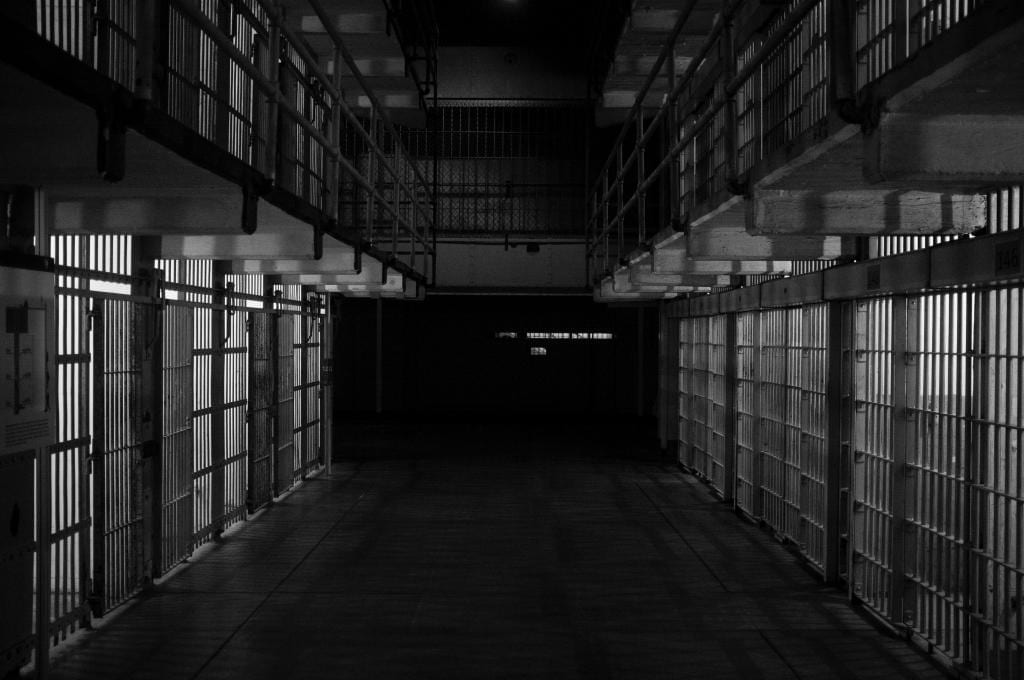 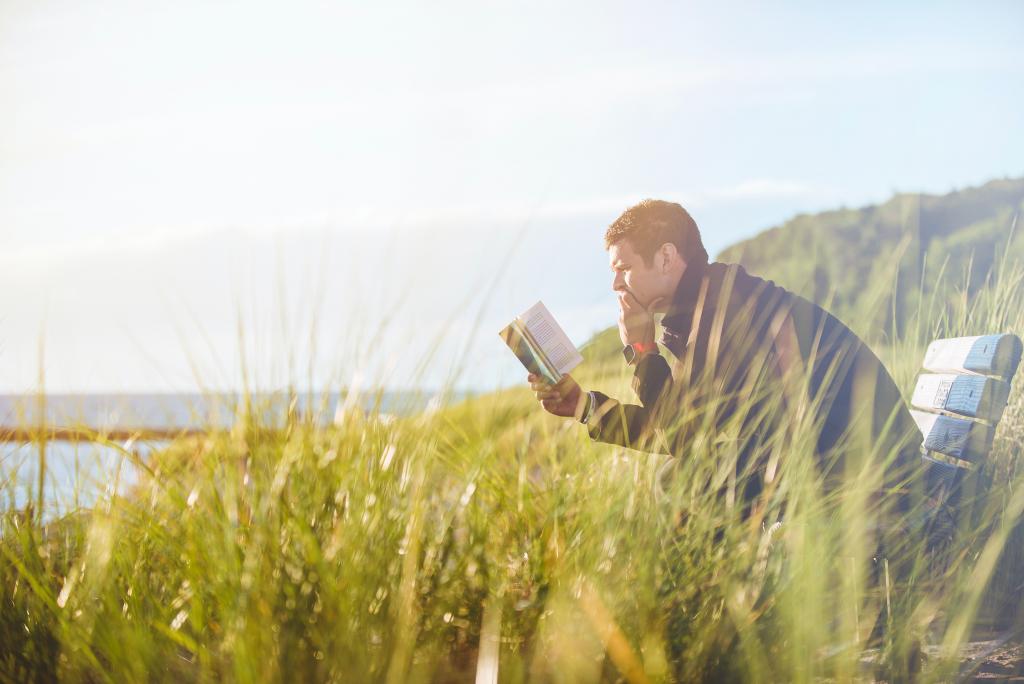 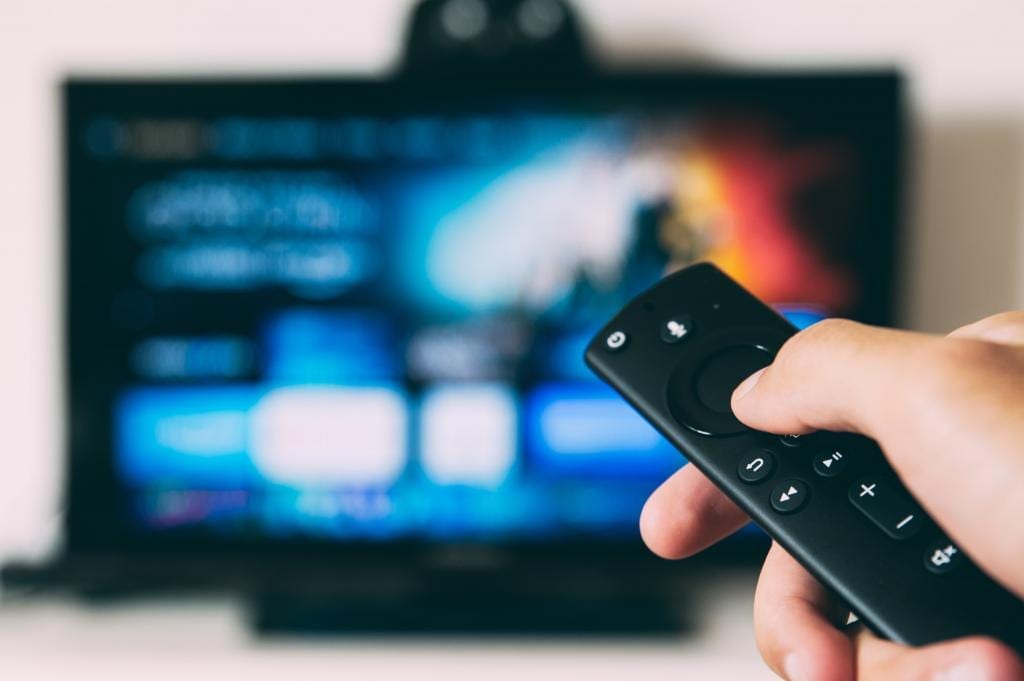