I had a remarkable day, which I’ll tell you about another time. Tonight I must speak of where I’ve been and only this. I stood in Anne Frank’s hidden room in Amsterdam on the Canal of Princes. It was raining slightly, as if tears were being shed by the gods no one believes in anymore. I stood in her musty room with the windows covered, where she glued pictures of movie stars like Greta Garbo on the wall, along with a drawing by Leonardo. In the next room, the pencil marks where her father measured how tall Anne and her sister, Margot, were. This detail broke my heart, the semblance of life trying to live in the midst of mongrel insanity. As I walked the creaky stairs they climbed every day, terrified of being found, I felt my Jewishness. I know but for a shake and toss of the Universe, I could have been arrested in their place, and Anne or Margot might have been born in my home and writing to you now.

Then there were the thinner stairs to the attic, through which she saw her only daylight, and wind swaying through the top of a tree, which last year had to be taken down, because it was in danger of collapsing on the roof. The city tried to keep some of its seeds. As we are trying to keep the seeds of our sweetness alive by preserving the diary of this thirteen-year-old girl, who died of typhus in Bergen-Belsen in March 1945, one month before the camps were liberated.

As we walked back onto the street along the canal, I stopped in front where they were dragged out of hiding and arrested. I saw the reflection of their home in the water of the canal. It was in their home that Meip Geis, who helped bring them food, found Anne’s diary after the SS took them away. This was where her father, Otto, returned after surviving Auschwitz, to sit in the shell of his home and read his daughter’s diary. What a fate for this lonely, enduring father? There’s a grainy film of him as an old man admitting that he had no idea of his daughter’s depth, though they were very close. Otto Frank lived to be ninety-one and died in Basel, Switzerland. What was it like for this man to lose and carry his daughter, knowing intimately the best of us and the worst of us?

We walked several blocks in silence and entered a café, slowly returning to life in our own time. My heart kept beating louder in its Jewish resolve and moan. How can I ever be free of our dark lineage? And she, the bright, lost child who showed more humanity than an entire nation gone mad, is one of six million stories, each as full of dreams and troubles as the next. Yet being a Jew is no different than any other tribe gathered and slaughtered for no reason. The human experiment is both great and barbaric.

I don’t know where to put all this. Yet life goes on. The people I was with tonight are kind and gentle. The strangers on the streets in Amsterdam were busy living their lives. There was music and laughter, and dogs were looking up lovingly. I took a long breath, trying to inhale the soft light above the café, wanting to believe that such dark times are behind us. I’m glad to be alive, to have been born six years after the Holocaust. Knowing that from the eye of Eternity, it was only by a squint that the dart of chaos missed me and you and those we love. Still, the truth of this young girl, written in hiding, is enough to light the world.

A Question to Walk With: Tell a story of innocence and courage to someone you don’t know. 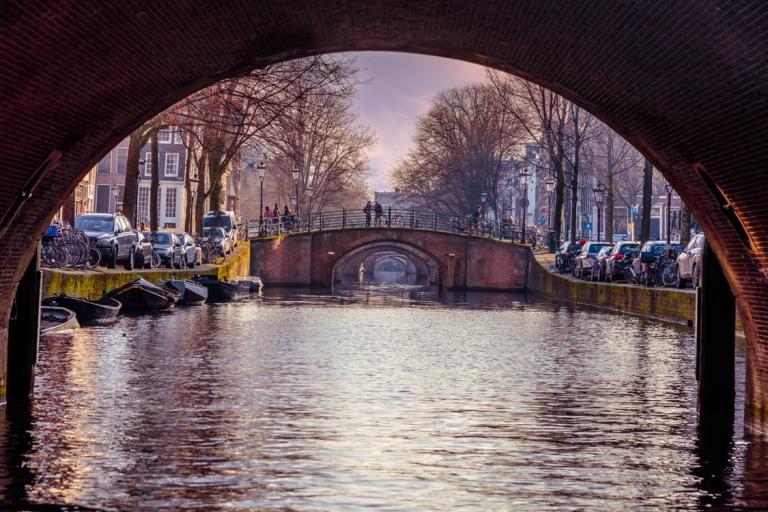 This excerpt is from my new book, Things That Join the Sea and the Sky: Field Notes on Living, due out from Sounds True, Nov 1, 2017, available for pre-order on Amazon. 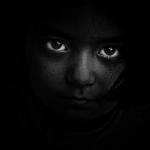 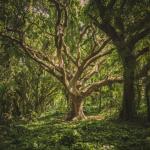 Spiritual Lessons from an 89-Year Old...
Wake Up Call
3

New Visions
Next to Me
Field Notes on Living

New Visions
The Signature of Being
Field Notes on Living

New Visions
The Anthem of Our Day
Field Notes on Living 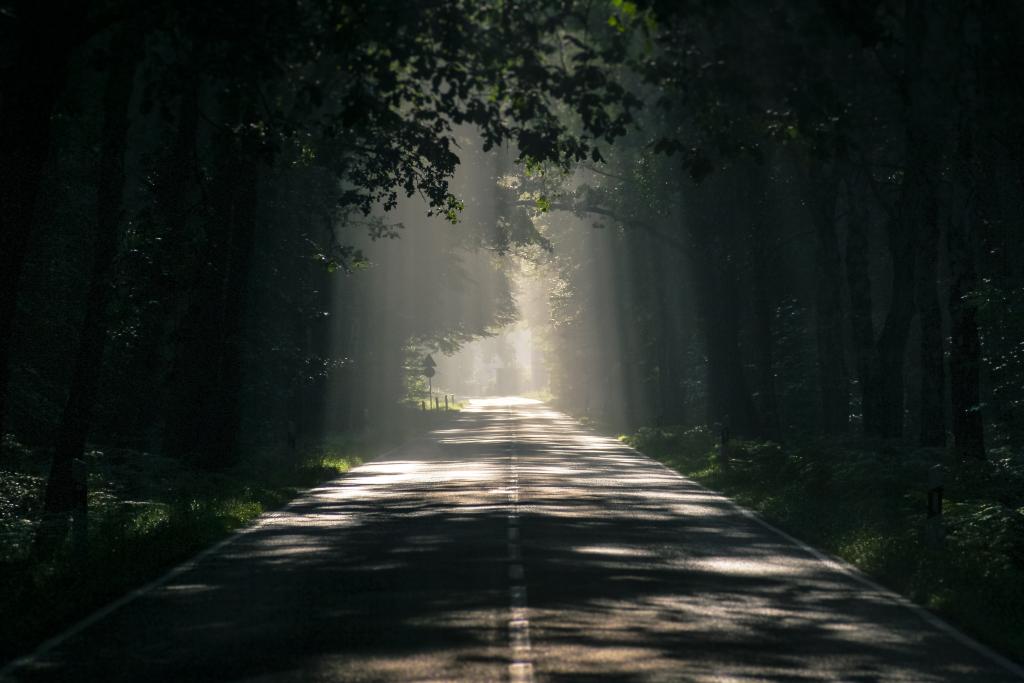