The River of Light

Both Leonardo da Vinci and Michelangelo left a trail of unfinished art greater than anyone else in modern history. Still, they are regarded as two of the most talented artists who ever lived. They are extraordinary examples of how the journey of expression is more important than the final product.

William Blake is another inspiring example. Toward the end of his life, Blake endeavored to illustrate Dante’s Divine Comedy, the medieval epic poem that follows Dante’s transformative journey through Hell and Purgatory into Paradise. Blake created 102 watercolors, planning to engrave them all, but he only had time to begin seven.

More than his immense effort to create art, Blake’s innate devotion was to immerse himself deeply in the thickest currents of life. Though he couldn’t finish engraving his illustrations, I imagine that, at some point, the life-force Blake was so devoted to began engraving him. What more can any of us ask for but to be created by the very thing we feel compelled to create? This is where the holy work of effort leads, regardless of its trail.

Recently, while in London, I stood before one of Blake’s illustrations. It was a sketch of Dante on his knees, drinking from the River of Light, which descended from somewhere unseen like a waterfall. In this sketch, drawn three years before his death, Blake brought into being a portrait of himself. As I stood before it, over two hundred years later, I knew in my heart it was a portrait of me as well, and of every writer and teacher who ever lived.

For when we express, when we let out what is in, regardless of how, we are drinking from the River of Light. And that act, that devotion, allows us to glimpse the fabric of the Universe and the web of connection that hold life together. Glimpsing this, we are forever enlivened.

When I write, I’m only trying to reach the River of Light that informs all life and to drink from it, so I can be a conduit for life-force in the world. When I teach, I’m only trying to bring those who are willing to the River of Light, where we can drink and look at each other through awakened eyes. For I firmly believe that all forms of expression and education are meant to awaken the love that is possible in the world.

And so, you don’t have to work to find what is lasting and enlightened. You simply have to open your heart and let what’s there flow. The rest will follow. Expression will find you. For water finds water, light finds light, feelings find meaning, and love finds love. 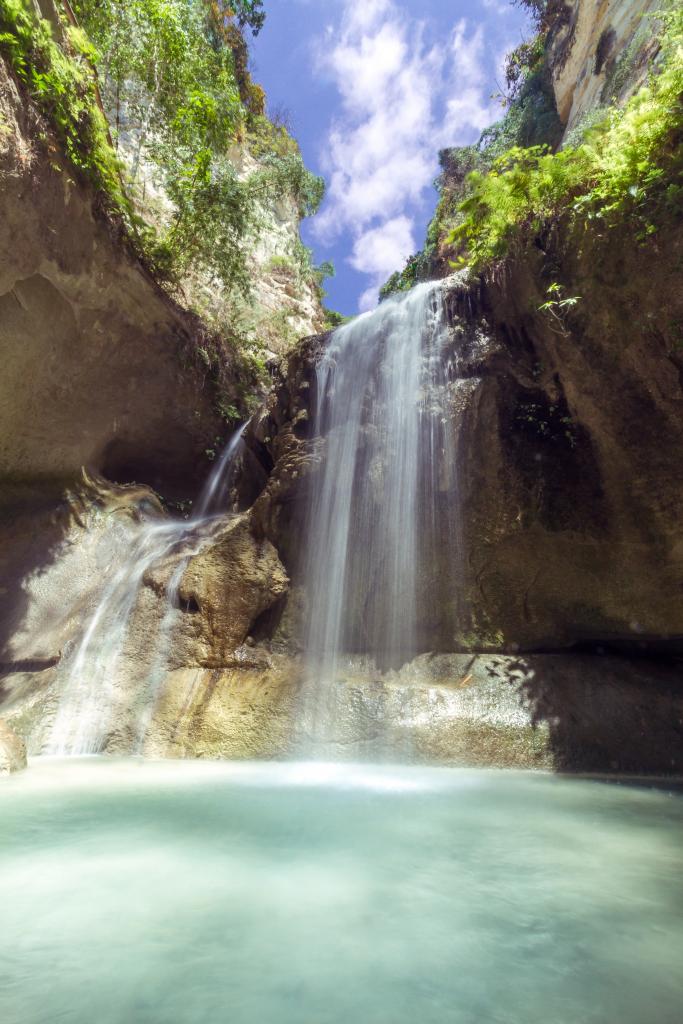 This excerpt is from my new book, Drinking from the River of Light: The Life of Expression, due out in September from Sounds True.

New Visions
How Can You Still Make This About You?
Field Notes on Living

New Visions
Our Conversation with Death
Field Notes on Living 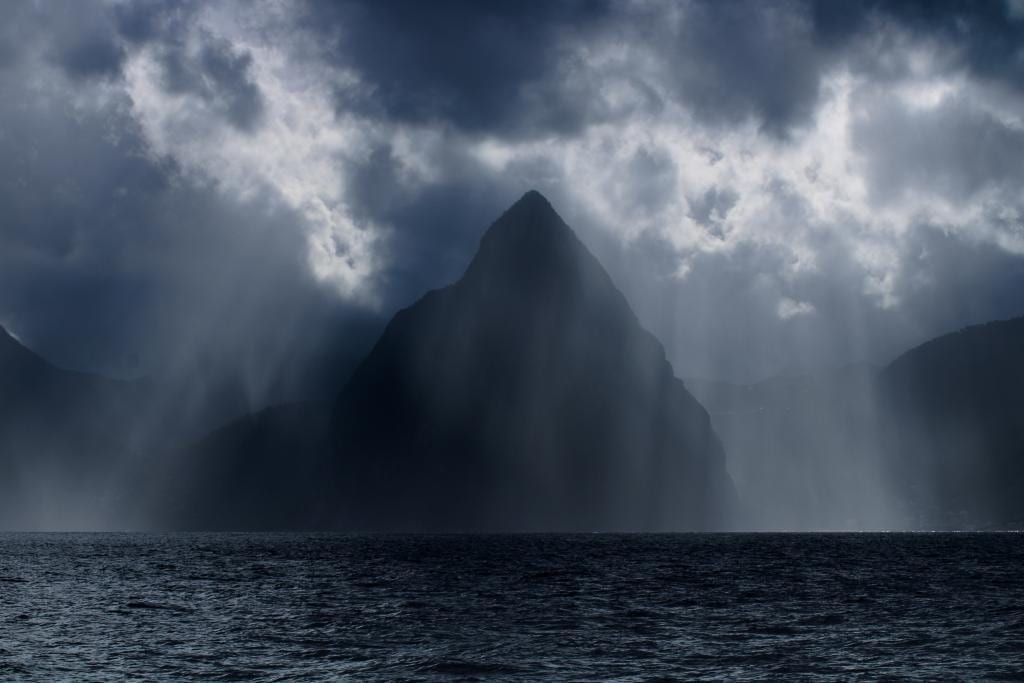 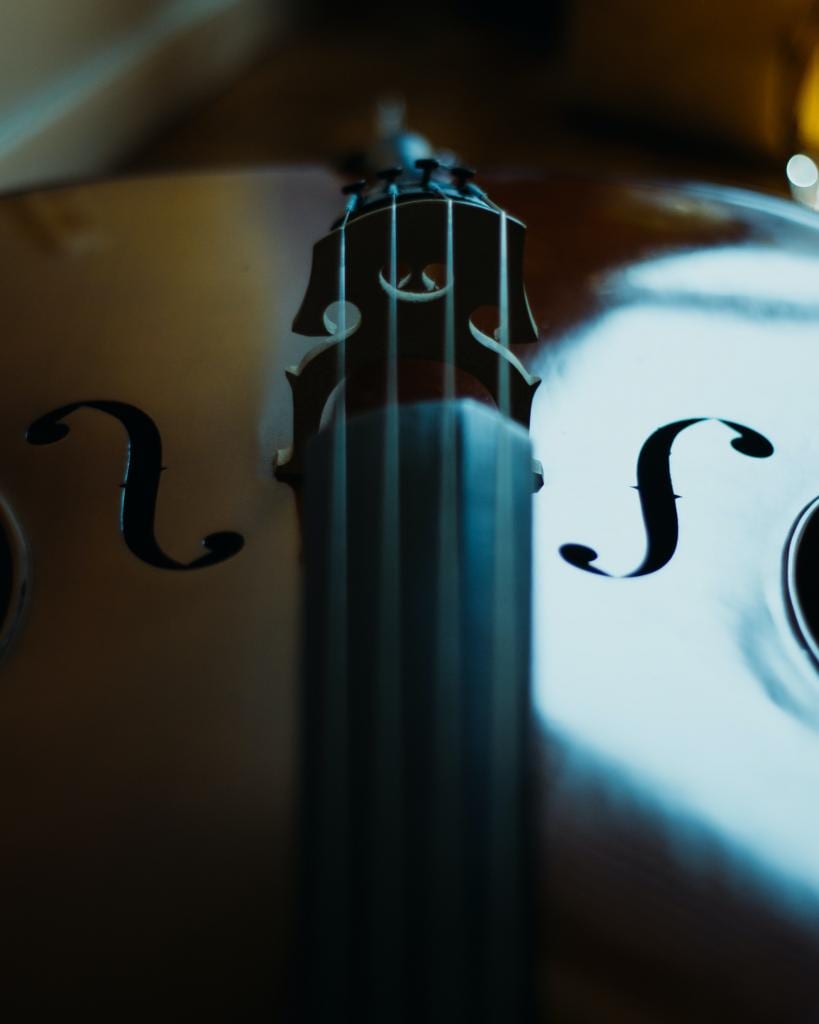 Mea Tulpa, Mea Tulpa, Mea Maxima Tulpa!
An image from childhood, of repentant Catholics beating their breasts, confessing their...
view all New Visions blogs
What Are Your Thoughts?leave a comment
Copyright 2008-2020, Patheos. All rights reserved.