I started writing in high school after my first love dumped me. I was devastated. Though I wasn’t a loner, I didn’t yet have any close friends. So, I started talking to myself as a way to heal. Once on the mend, I realized I wasn’t just talking to myself. I had begun a conversation with the Universe.

In college, I wasn’t allowed to write creatively in the English department. This was before the burgeoning of creative writing programs. But a kind theater professor, Doc Palmer, took me under his wing, and told me that if I became a theatre major, he would take care of me. So I begin by writing plays, that was part of our deal. I’d sign up for his courses, though he’d give me different assignments. Instead of a paper on Oedipus or Hedda Gabbler, he’d invite me to write specific scenes modeled after the great playwrights. I also had to partake in every aspect of theater from set design to acting. This unexpected apprenticeship has stayed with me.

Two inherent lessons from theater inform all my writing. First, the theater axiom: show don’t tell, give the evidence of a moment, not your conclusion of it. And secondly, the very premise of all theater, whereby the play, physically and emotionally, stands between the playwright and the audience. Where intellectual writing can keep the work at a distance or even hold it behind the author, with plays, this can’t be done or it isn’t a play. These theater principles are inherent to all my work, regardless of the form. And I think my writing is more accessible and better for it.

Yet I did have a moment of epiphany in which I knew I was a poet, before I’d written very much. I was coming off the top of a hill, as an undergraduate in Cortland, New York. I was heading toward the encircling town below, when a wind rushed at the back of my head and off my cheeks into the space before me. I stopped and watched it gust across the valley, watched as the same clear wind swept through the trees on the distant hill. Somehow, in that moment, in an intuitive way that defied logic, I knew I was a poet. I think I understood the reach.

A Question to Walk With: Tell the story of someone who helped you birth part of your gift. If that person is still alive, tell them this story, even they already know it. 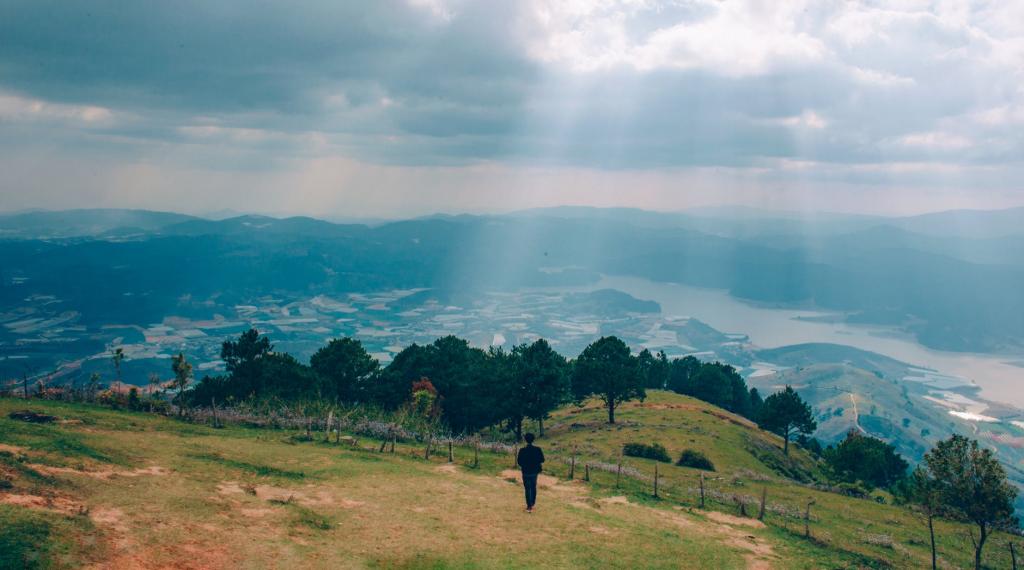 November 4, 2019 The Quarter Turn
Recent Comments
0 | Leave a Comment
"The crises such as Ebola, SARS, and now, COVID 19, bring out the very best ..."
Judgeforyourself37 Where All Souls Meet
"Dr. Nepo, we entrained on the aspect of courage to be calm yet vigilant. Thank ..."
Alina Wręczycki, PhD The Anthem of Our Day
"As someone about to turn 70, I find this imagery inspiring, comforting, and empowering."
Elizabeth H. Cottrell Stewards of Light
"MARK NEPO salutations to the Divinity within you, great topic and expression of it. I ..."
John Kuykendall The Purpose of Will
Browse Our Archives
get the latest from
Field Notes on Living
Sign up for our newsletter
POPULAR AT PATHEOS New Visions
1

Why "All Lives Matter" Isn't About...
Companions on the Journey
Related posts from Field Notes on Living