What it Means to See

To see takes time like to have a friend takes time.
—Georgia O’Keeffe

Over the years, I’ve come across several legendary crossovers in the arts: those whose vision comes in one form, while their expression comes in another. Michelangelo’s genius came from being a sculptor forced by Pope Julius to paint, forced to compress and express his gift for three dimensions into two dimensions. The result was his masterpiece, The Sistine Chapel ceiling. George Bernard Shaw was a social theorist and critic in a playwright’s body. Aldous Huxley was a philosopher in a novelist’s body. And Robert Frost was a masterful short story writer, a weaver of potent yarns, born in a rhymer’s body.

The insight here is that each needed to express what they saw through the instrument they were given. This dynamic is what gave rise to their genius. I suspect that if George Bernard Shaw had expressed his social ideas in pure social writing, their potency would have been lost.

What, then, does it mean to see? It is how we apprehend reality, how we take in life. An old English proverb says, “The eyes are the window to the soul.” The other side of this truth is that the soul is the window to the world. In fact, our capacity to see is more of an inlet, a place of exchange, letting the waters of the world in, while letting the waters of the soul out.

More than anything, seeing is about receiving, the way early photographs would receive images from the world, and in the dark they would slowly develop. This is why stillness and quiet allow what we see and receive to develop within us into patterns of insight and understanding. And reflection and expression through writing is a timeless way of developing what we see and receive.

An early seeing for me happened on a Greyhound bus from Boston to upstate New York in my twenties. I was returning to college from a visit with my aunt and uncle. I was lonely and confused by my mystical sense in a pragmatic world. Staring out the window, I began to see the passing fields of trees as subtle, rooted dancers who outlive us. They were swaying to reveal the wind. They were asking for my attention. When I gave it, they began to show me how Spirit moves through us to be seen in the world. Suddenly, I was seeing all the trees swaying at once. I no longer felt alone.

I learned this a few years later when I had a dream, an inner form of seeing, in which I was seeking an audience with the great Chinese poet Tu Fu. I searched for him everywhere. I was told he was returning from a long trip. I climbed a nearby mountain and there he was. As I was going up, he was coming down. I wanted to ask him about fame, and greatness, and the mystery of all that can’t be seen.

He was returning to the world to find his family. I was awkward and afraid to ask my questions. But looking at me, he read my mind. As he walked by, he touched my shoulder and said, “If you can’t see what you’re looking for, see what’s there. It is enough.”

Without another word, he was gone. I stood halfway up the mountain for a long time. At last, I decided to come back and live in the world, a decision that has shaped the rest of my life. This is one of the deepest gifts of vision, that it rearranges us inside, bringing us to the commitment to live in the world. Where else? Then, poetry and art can help us find our way, alone and together.

A Question to Walk With: Upon waking, give your full attention to the presence of light wherever it leads you. It might land on the chrome of the coffee pot or on the edge of the birdfeeder at your window. Be still and let the eyes of your heart open by focusing on this edge of light. Slowly see where and how the early light connects all things. Then, record this experience in as much detail as possible, letting the light offer you its teaching for the day. 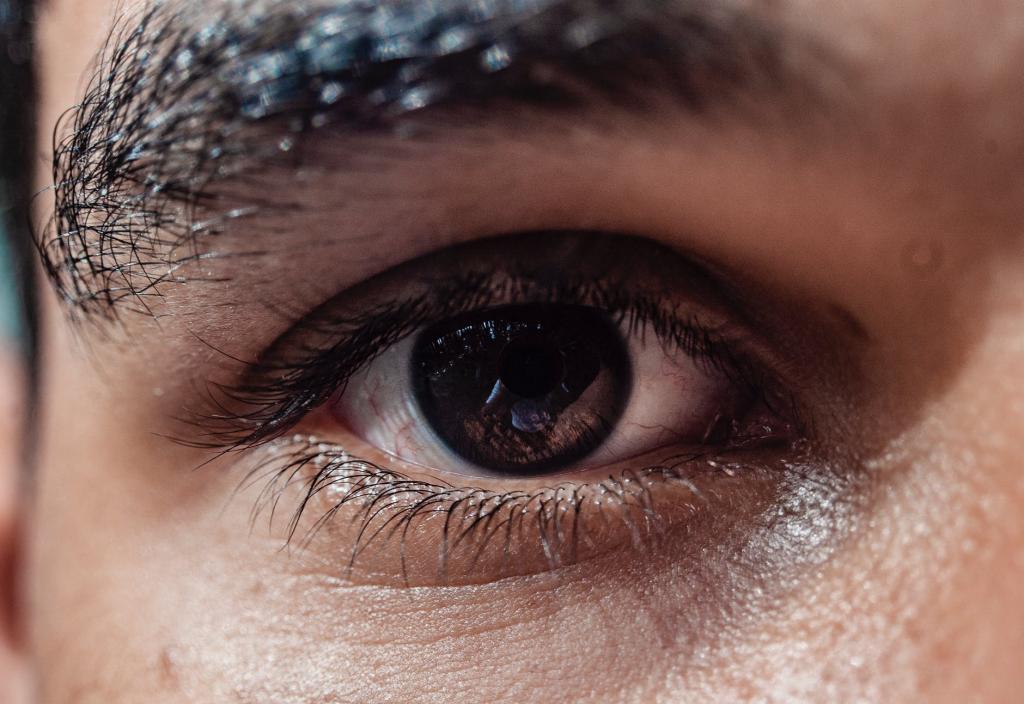 A little known fact about farting...
Spirituality Itself
Related posts from Field Notes on Living

New Visions
The Conference of Flowers
Field Notes on Living 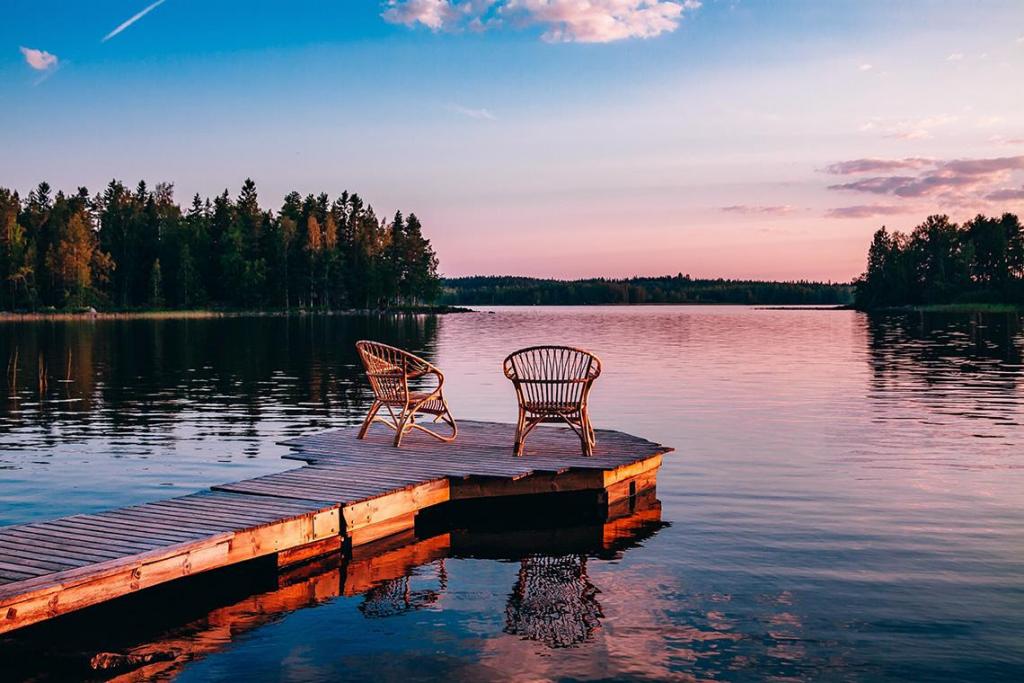