Jesus of Nazareth — a tale of two regions

My friend Matt Page has just posted some information on Jesus of Nazareth (1977) and its DVD release in Europe, over at his Bible Films Blog — and along the way, he posts two screen captures, so that North American obsessives like me can compare the Region 2 release to the Region 1 release that is sitting on our shelves.

So, I have tracked down the equivalent screen captures on my own DVD, which was released by Artisan Entertainment six years ago, and here they are — with Matt’s Region 2 version on the left and my Region 1 version on the right. As ever, click on the pictures themselves to see bigger versions of them. 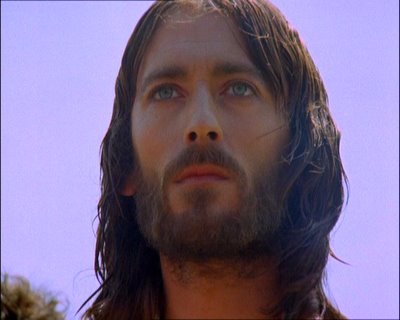 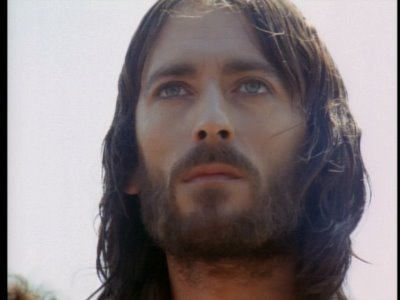 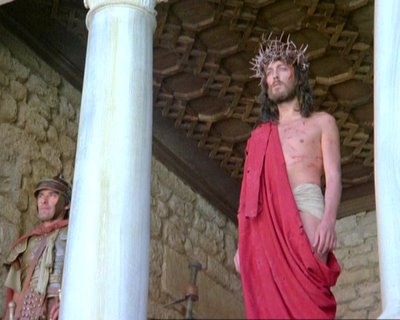 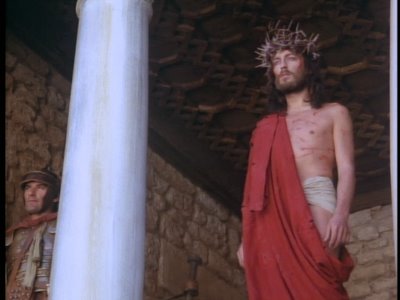 Stronger colours, less cropping (curiously, these images are the same width but not the same height) — I like Region 2 better.

October 17, 2006 Six degrees of C.S. Lewis and Ayn Rand?
Recent Comments
2 Comments | Leave a Comment
"I have neither noticed that much. I recenty read a leadership book inspired from Cyrus ..."
Hamid Mortazavi Cyrus the Great — a Persian ..."
""AD" stands for "Anno Domini", a Latin expression meaning "In the Year of Our Lord".So ..."
Peter T Chattaway The Chosen — season one, episode ..."
"Why does it say at the start of episode 3 that it takes place 26 ..."
Desiree Chamberlain The Chosen — season one, episode ..."
"What about Hellboy, The Grudge, Ghoulies, and Anaconda?"
45th Spiderbob Group VGCP When R-rated franchises go PG-13 …
Browse Our Archives
get the latest updates from
FilmChat
and the Patheos
Entertainment
Channel
Related posts from FilmChat 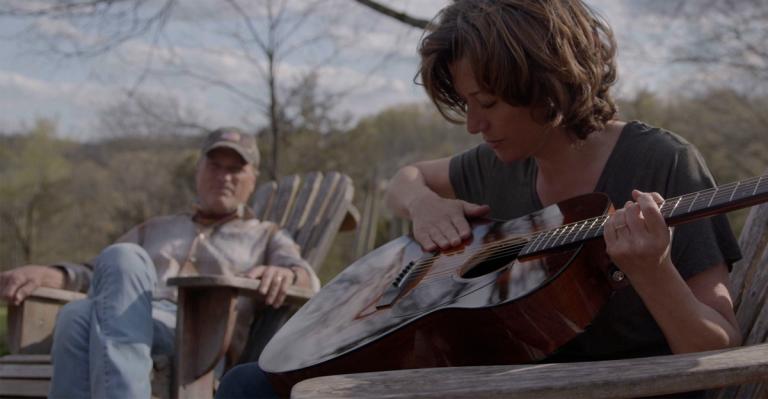