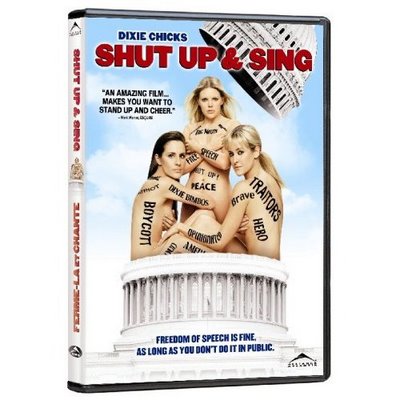 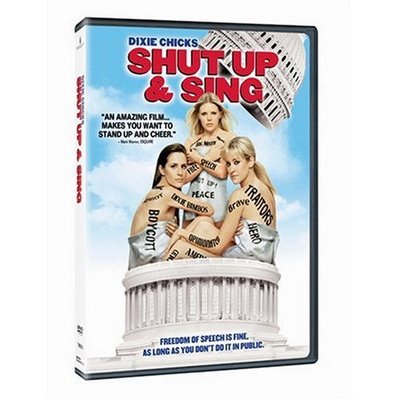 MAR 21 UPDATE: Amazon.ca now says the Canadian disc is in the fullscreen format, actually, so the discs should be more or less identical, apart from the packaging — plus the Canadian one has French instead of Spanish as an alternate language.