The bones of Jesus in fiction and film

The bones of Jesus in fiction and film March 2, 2007 Peter T. Chattaway 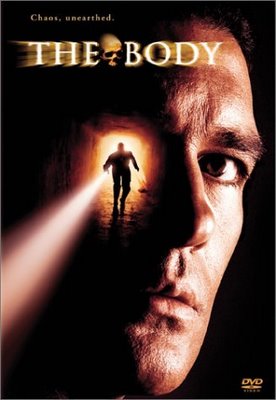 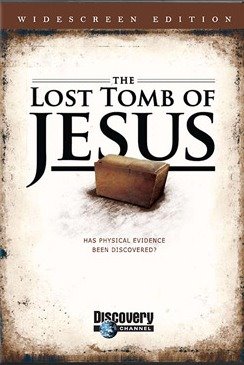 In all the news stories and blog posts that I have seen this week on James Cameron and Simcha Jacobovici‘s documentary The Lost Tomb of Jesus, I don’t believe I have yet seen anyone make a reference to Jonas McCord’s The Body (2001), which starred Antonio Banderas as a priest who investigates the possibility that a recently discovered skeleton may be the bones of Christ.

Then again, considering almost nobody saw that film, and the few who did didn’t care for it, perhaps I shouldn’t be so surprised.

I wonder if any other films have explored this story premise. I do know that Paul L. Maier wrote a novel several years ago called A Skeleton in God’s Closet, and I have heard that movie studios expressed interest in it, but it’s not a movie yet.

March 1, 2007
Another movie not screened for critics, sorta.
Next Post

March 3, 2007 Star Trek XI -- not about the Academy after all?
Recent Comments
5 Comments | Leave a Comment
Browse Our Archives
get the latest updates from
FilmChat
and the Patheos
Entertainment
Channel
Related posts from FilmChat