These are the Kyle Reeses I know, I know …

Warning: There be spoilers here.

Four months ago, I created a collection of photos depicting all the actors who have played John Connor in all the various timelines covered by the Terminator movies and TV episodes produced so far. Yesterday, I finally caught up and finished watching the entire first season of The Sarah Connor Chronicles, and I discovered that multiple actors have begun to play some of the other characters too. So here is another photo archive — for Kyle Reese, Dr. Peter Silberman, and The Photo.

In the first two films, we were led to believe that, in the original timeline before all the time-travel began, the nuclear war began on August 29, 1997 and Kyle was born some time after that. In other words, he lived his entire life under the rule of the machines — until John Connor sent him back in time to protect Sarah Connor and thus become John’s father. But by the end of the second film, Sarah and John had succeeded in averting the nuclear war, at least temporarily.

Now, in the TV show, we are told that the nuclear war is going to start anyway — on April 21, 2011 — at a time when Kyle is already eight years old. It is exceedingly unlikely, of course, that the circumstances that led to Kyle’s conception in the original timeline would have been replicated in the new timeline — and it is even more unlikely that the Kyle who was sent back in time to father John Connor in the original timeline would be all that similar psychologically to the Kyle who is sent back in time from the new timeline — but hey, let’s run with these ideas, for now.

So, here are the various actors who have played Kyle, from youngest to oldest. Note that there is a slight complication in that, according to the movies (timeline 1), Kyle was sent back in time from 2029, whereas in the TV show (timeline 4), he was sent back in time from 2027 — yet we are apparently supposed to think that the Kyle who was sent back from both timelines is one and the same. And while the TV show indicates Kyle was born in late 2002 or early 2003, I don’t believe the movies have ever specified how old he was. Finally, just to be a completist, I am including Kyle’s cameo appearance in the dream sequence from the “special edition” of the second movie. 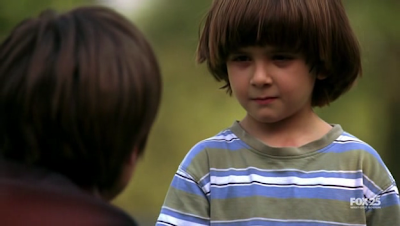 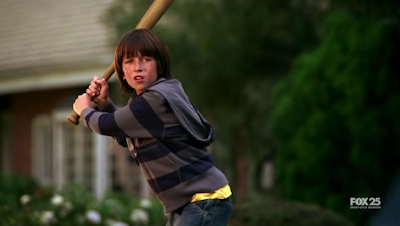 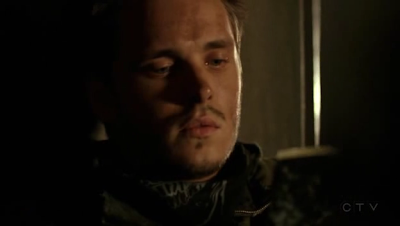 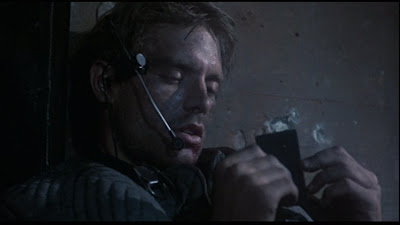 In the first movie, Kyle is motivated to come back and rescue Sarah partly because John gave him a photo of her. Kyle tells Sarah he always used to wonder what she was thinking about when the photo was taken — and then, at the end of the film, after Kyle is dead and Sarah has become pregnant with his child, it is revealed that Sarah was thinking of Kyle himself, and pondering whether to tell John about him. (In the end, she does — so John knows exactly why he has to give Kyle the photo of Sarah.) Thus, the first movie follows a closed-loop view of temporal mechanics: You can go back in time, but you can only fulfill what has already happened.

The sequels have messed with that idea in multiple ways, to the point where each new branch of the franchise seems to exist on a separate timeline. And there is certainly something to be said for the idea that many timelines can branch off of a single moment in time. The paradox here is that The Photo persists as an essential element in the Terminator mythology — appearing in the second movie and also in the TV series — yet it represents the very antithesis of multiple-timeline dynamics. It serves as a constant reminder that John Connor would not even exist if the series had been following the open-loop view of temporal mechanics from the beginning.

Anyway, you could almost say that The Photo is, itself, a character in these films, so here are its various depictions, arranged chronologically — that is, following the lifespan of the photo, rather than the precise dates that any film or TV episode might have assigned to any of these moments: 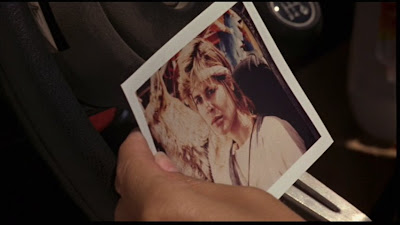 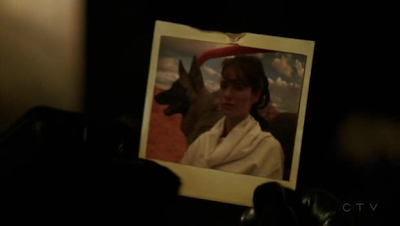 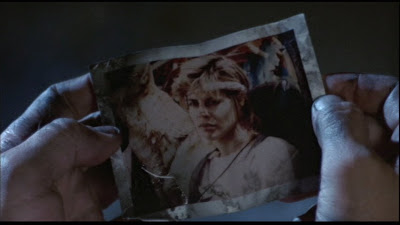 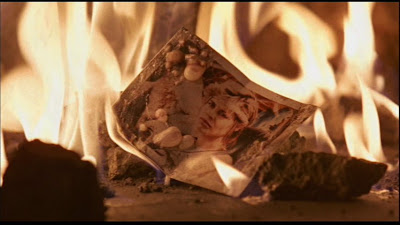 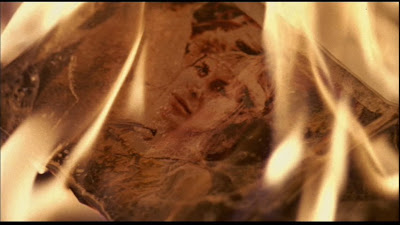 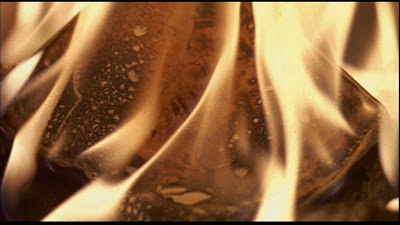 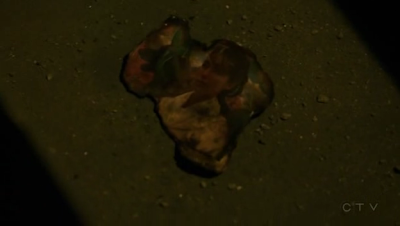 Dr. Silberman is the only character who appears in all three films, and a version of him appears in the TV series as well. (Yes, Arnold Schwarzenegger stars in all three films as well, but he plays a different Terminator in each film and is thus a different “character” in each film.) In the first film, he is a skeptic who does not believe in the Terminators — but in the second film, he personally witnesses a confrontation between the T-800 and the T-1000, and he deals with this in different ways, depending on which sequel is telling the story. In the third film, it is clear that he has spent the past several years trying to deny what he saw; but in the TV show, he has gone to the exact opposite extreme and has become a fanatical, even religious, believer in the Terminators. 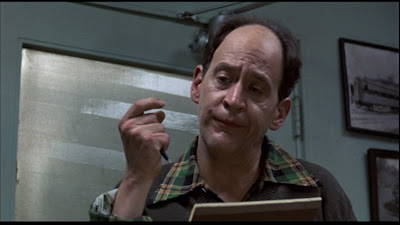 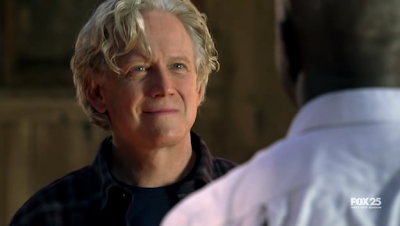 And that’s it for now. If even more actors tackle these roles in future movies or TV episodes, I will update this post accordingly.

MAY 17 2009 UPDATE: I have added an image of Anton Yelchin as the teenaged Kyle Reese from Terminator Salvation.

March 10, 2008 It never fails. (Soundtrack affirmation.)
Recent Comments
5 Comments | Leave a Comment
"This was a refreshing read. I'm an average fan of Hellboy but I'm also a ..."
Andrew Mathews Doug Jones on Hellboy and Christianity.
"Great interview! One thing I've wondered since watching Season 1 is why they didn't include ..."
A.J. Cattapan Interview: The Chosen writer-director Dallas Jenkins ..."
"Earth actually does exist in the Dark City universe. Early in the film when John ..."
Edward Clint Dark City and the ambiguous ending.
"I don't always agree with your opinions, but your reviews are never less than interesting ..."
Laura-Lee Rahn The top-grossing Italian movie of 2019: ..."
Browse Our Archives
Follow Us!