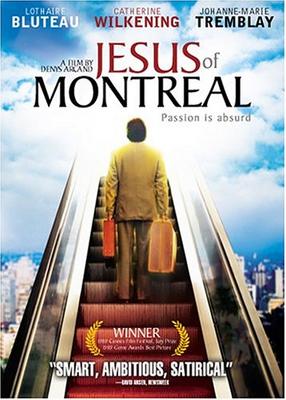 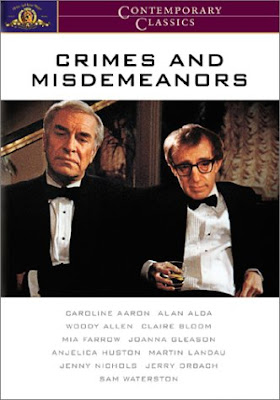 As some of you know, I’ve been an active member of the Arts & Faith discussion board since it was created seven years ago — and I happened to start this blog during a period of some, uh, political upheaval there about five years ago.

Last year, however, the board was sold to the good folks at Image magazine, and they’ve been doing some great things with the site — the most notable of which is that they brought back the Arts & Faith Top 100, a list of favorite films that the A&F; community votes on from time to time.

This year’s selection is a bit artier than previous versions of the list, but there’s still a lot to appreciate, and on a design level, the webpages dedicated to each film are a definite step up from what we had before.

Among other things, each entry has its own special blurb, written by a member of the A&F; community — and yes, I wrote two of them myself, namely the ones for Jesus of Montreal and Crimes and Misdemeanors. (The fact that both films came out in 1989 is purely coincidental, I swear.)

Check ’em out, and while you’re at it, feel free to join the board itself and take part in the conversation there.