Newsbites: Of Kings and Prophets! Like a Virgin! The Young Messiah!

The Ben-Hur release-date change isn’t the only Bible-movie news story that came my way today. Here are three more recent items on movies with a biblical hook:

1. Deadline reports that Belgian actor Louis Talpe has been tapped to play David’s big brother Eliab in the upcoming TV series Of Kings and Prophets.

The Bible tells us only three things about Eliab, as far as I can tell:

But the part of Eliab is described as a “season-long recurring role”, so it looks like this series may spend a little more time on David’s siblings than some other films do.

2. Deadline says Gemma Arterton will star in a movie called Like a Virgin:

The story follows the character of Mary, who is visited by the Angel Gabriel while off her head following a night out. Gabriel tells her that she has been chosen by God to give birth to the next Messiah. The film looks at what happens when a girl who isn’t ready to grow up is chosen to save the world?

Sounds like they’re setting the story of the Nativity in the present day, then?

Note, also, how Mary’s child is called “the next Messiah,” which would seem to imply that there has been a series of them. It reminds me of how a lot of apocalyptic movies — from The Final Conflict to Bless the Child — have made the assumption that the Second Coming will be just like the first. Which is nonsense, theologically.

3. Focus Features (via ComingSoon.net) has released a poster and a new still for The Young Messiah, which comes to theatres March 11, 2016: 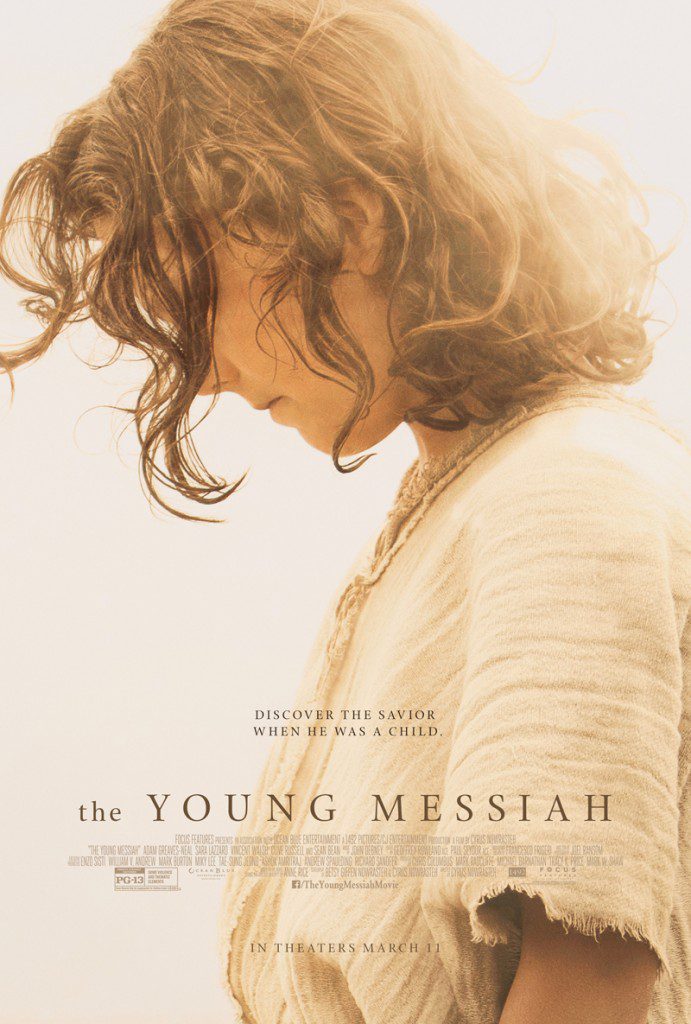 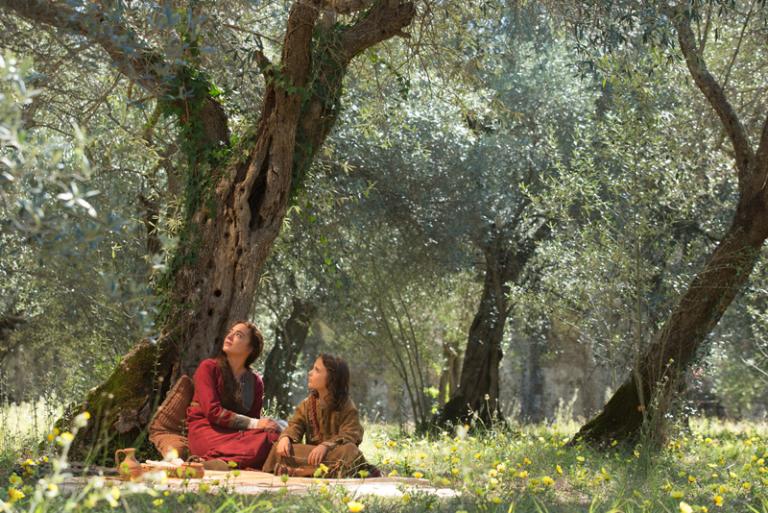 October 21, 2015
Exclusive: Room screenwriter Emma Donoghue on shifting perspectives, computer-generated partial nudity, and whether it's better to read the book or see the film first
Next Post

October 22, 2015 Exclusive: Room screenwriter Emma Donoghue on how her family, her research into autism, her religious background and a real-life abduction all informed her story
Recent Comments
0 | Leave a Comment
"This was a refreshing read. I'm an average fan of Hellboy but I'm also a ..."
Andrew Mathews Doug Jones on Hellboy and Christianity.
"Great interview! One thing I've wondered since watching Season 1 is why they didn't include ..."
A.J. Cattapan Interview: The Chosen writer-director Dallas Jenkins ..."
"Earth actually does exist in the Dark City universe. Early in the film when John ..."
Edward Clint Dark City and the ambiguous ending.
"I don't always agree with your opinions, but your reviews are never less than interesting ..."
Laura-Lee Rahn The top-grossing Italian movie of 2019: ..."
Browse Our Archives
Follow Us!